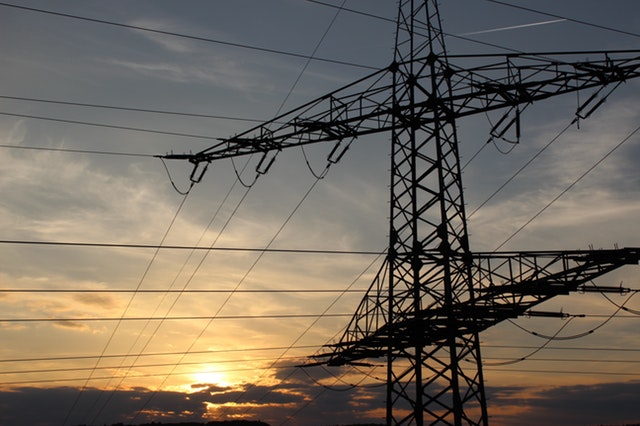 PRWeb has a basic press release package that sells for $99. To better their services, they also have three other packages which are standard-$159; advanced-$249 and premium-$369. Only the premium package can distribute to a total of 150 sites.

Market wired is a company known for its specialized services to customers and develops special programs to meet individual needs. It has a good social media visibility and a large number of distribution channels all over the world. Market Wired has a long registration process which may not be enjoyed by many customers.

In pricing, it has been reported that Market Wire charges $460 per press release. This may sound okay for the services received but the fact is that there are better alternatives and Press Release Jet is one of them. Both PR Web and Market Wired are good choices when it comes to press release distribution but they do not give the services that Press Release Jet offers.

You can get started by getting an online order form from Press Release Jet and take your business to heights beyond your imaginations.