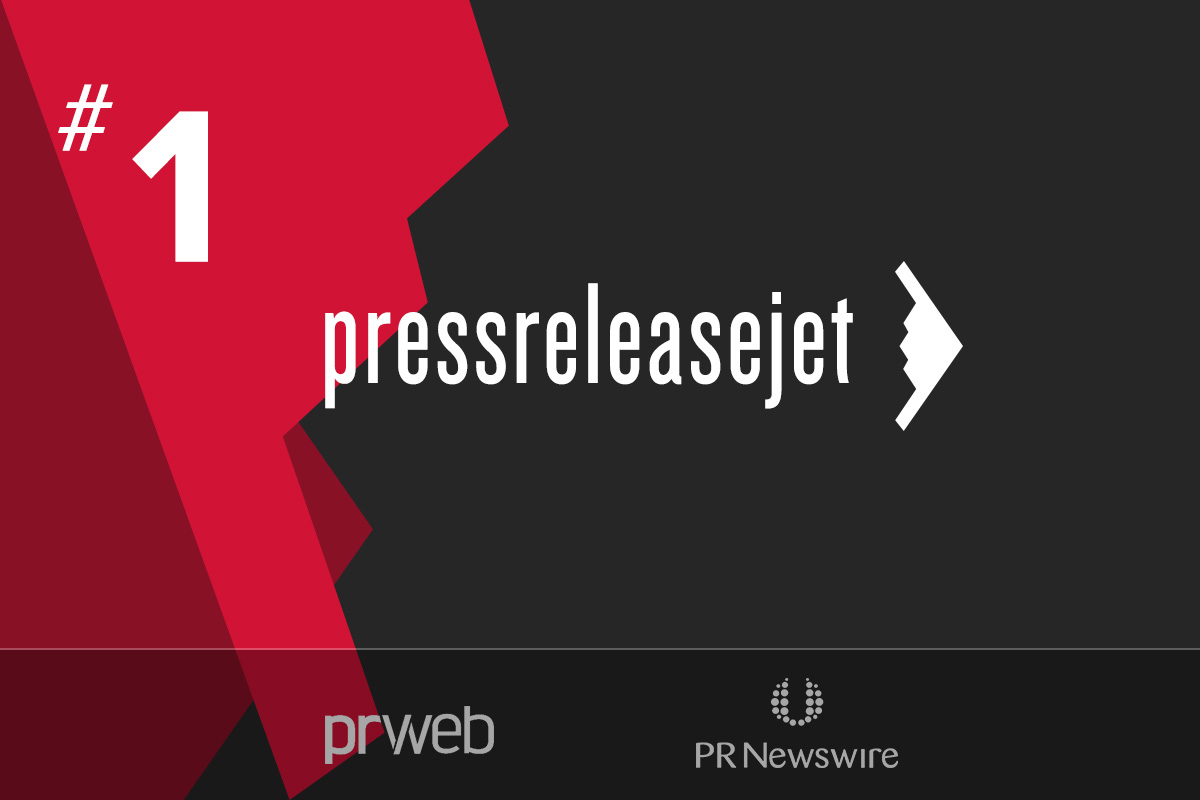 LOS ANGELES, CA - February 1, 2016 — Most of the major press release distribution companies advertise that they have a reach of 100,000 journalists or something comparable. However, what matters to you as the customer, ultimately, is how much reach your press release gets and how many journalists from those media outlets actually pick up and syndicate your news story.

Press Release Jet provides a standard press release distribution service at the incredible rate of $69, which includes guaranteed syndication to 150+ media outlets. The premium press release distribution package at $129, advertised as the highest ROI package in the industry, includes all of the features in the standard package along with guaranteed syndication to 375+ media outlets including ABC, CBS, FOX, NBC, CW, Bloomberg Business and hundreds more!

In summary, Press Release Jet and PR Newswire has the highest quality and quantity as far as media outlets that will pick up your press release. The primary difference is the price tag of $775 versus $129—with a whopping $700 savings difference going with Press Release Jet.