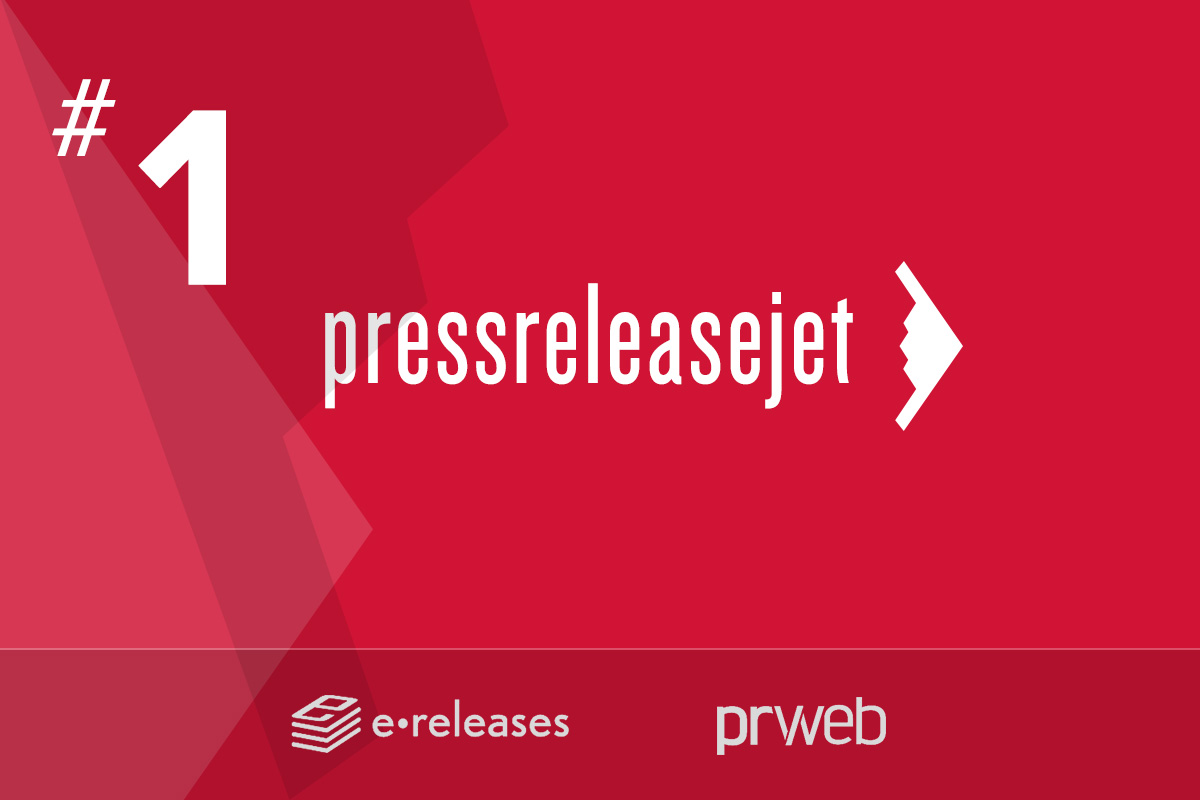 LOS ANGELES, CA - February 1, 2016 — Press release distribution companies often make bold claims of how many journalists, in the hundreds of thousands, their newswire reaches. As the consumer, what matters to you is how many of those journalists from those media outlets actually pick up your news story as well as the quality of those media outlets.

eReleases resells a provider called PR Newswire. eReleases can provide a cheaper rate than going through PR Newswire directly so you are looking at $399 for a single press releases instead of $775. While this is a significant savings from going through their reseller, the caveat is the quality of the newswire is no better than Press Release Jet's premium press release distribution (around 80% of the media sites are the same) so you are looking at still a more than $300 difference in price.

Conclusively, the press release distribution service with the best ROI is Press Release Jet. The price is a fraction of what the competitors charge and the quality of delivery is second to none!