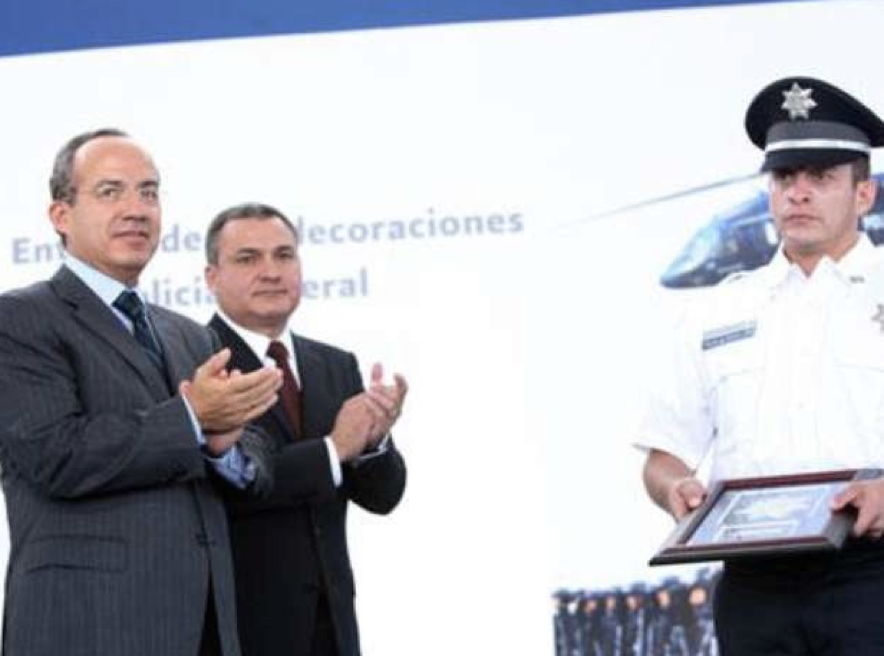 MIAMI, June 29, 2018 - Genaro Garcia Luna has been characterized by the development of his professional life serving Mexico, security and social welfare. In April 2018, Garcia Luna, in partnership with El Financiero, published his book called “Seguridad con Bienestar” – a new security model in which he recapitulates on the security in Mexico and what he calls “involution” of the institutions in charge of security, as well as proposing in a concrete way a new model based on addressing the causes of crime and strengthening the Mexican State of Law.

In 1989, Garcia Luna began his professional career at CISEN, a time when he began to generate intelligence and strategies to combat high-impact crimes, with technology and research. Since then and for the first time, kidnapping was fought in an integral manner, taking care of all the aspects involved and in each of its stages. The collection, processing and use of information contributed significantly to the fight against this crime, as important captures were obtained such as “El mocha orejas”, a criminal who cut off the ears of his victims in captivity to press for the payment of the ransom.

The comprehensive strategy adopted allowed the dismantling of criminal gangs and the monitoring and support of victims, so more than a decade later, Garcia Luna once again puts on the table the importance of taking into account more than one aspect when speaking about security. A chapter of his book deals with the work carried out in GLAC Consulting – a company headed by Garcia Luna – since the main concept is “Security with Wellbeing”, since the issues of security, economy and politics are addressed in a comprehensive manner, contemplating more of a thousand indicators that contribute to the measurement and diagnosis of the city, entity or country subject to study, to subsequently design strategies that contribute to the living standards of its inhabitants. Thus, the contributions of Genaro Garcia Luna joins the efforts to change the unfavorable conditions facing the Mexican country in recent years.