BitForex Announces PATH Network&#039;s CTO Marshal Webb is About to Write a New Chapter in His Legendary Blockchain Life 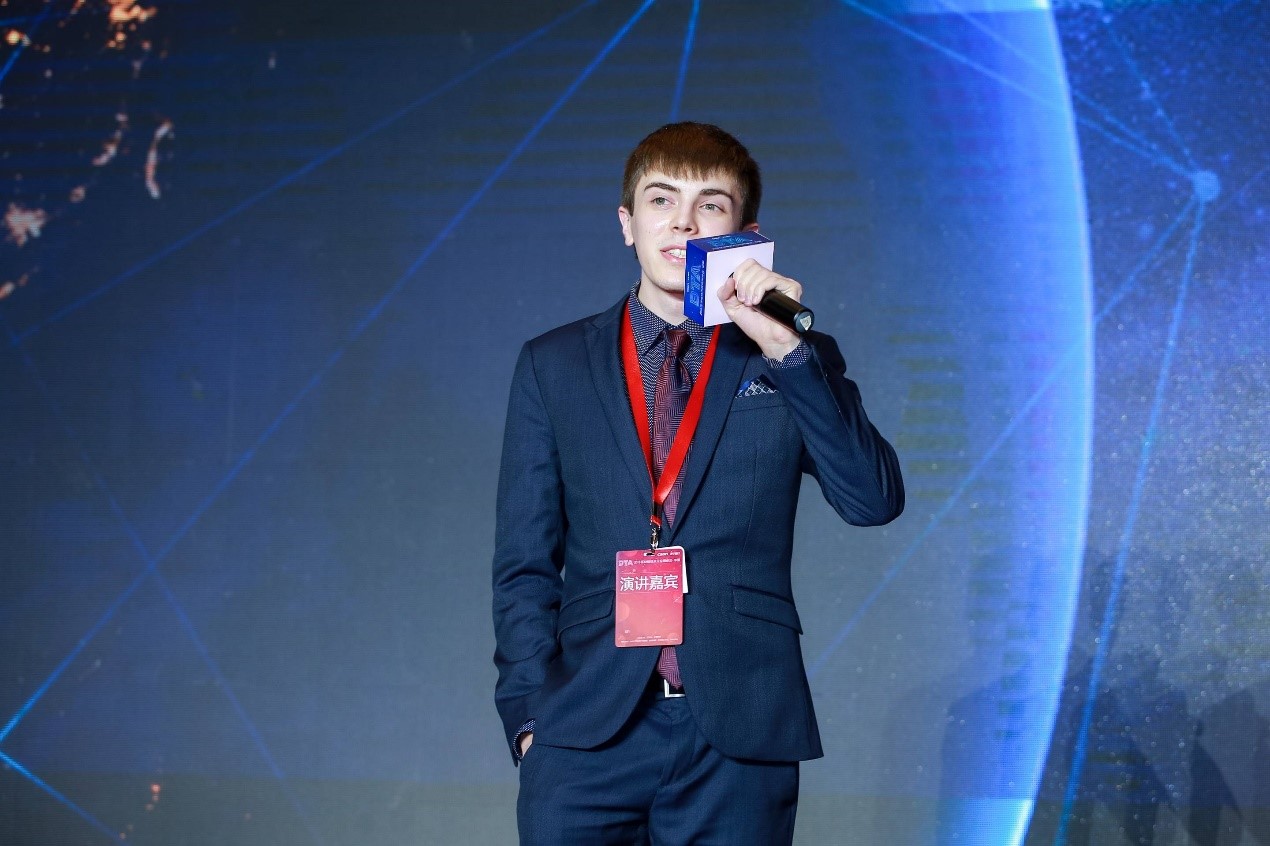 NEW YORK, June 29, 2018 - ​​He went to college at age 12; joined LulzSecurity, a world-famous hacker organization at 18; established BackConnect, a network security protection company and worked as CTO of the same; obtained a network security medal for discovering security vulnerabilities of the Pentagon in the U.S. Air Force, the military, and the defense and control departments; was recommended by Microsoft for discovering bugs in the WIN10 system; helped with Botnet attacks to successfully arrest the criminals in 2017; and Reuters, CNBC, Wires, Ars Technica, etc. vied with each other in reporting his deeds. This genius teenager who’s now an adult is Marshal Webb, the CTO of the star project PATH Network.

One of the characteristics of the blockchain is its security. We can interpret it in this way: the blockchain is dedicated to providing solutions for network security through a technical means; but the problem is that the blockchain operates based on a network, while the network is not 100 percent secure. We may often hear that a certain miner, exchange or wallet is hacked, resulting in great losses. With the development of the blockchain and the increase in the value of digital currencies, such incidents will take place even more frequently. This hidden danger is a bug in the network called ‘BGT’. This problem has been discovered by hackers as early as in the 1990s, and still exists today. Because of that, Marshal founded the PATH Network.

PATH Network (hereinafter referred to as “PATH”) is a blockchain-based enterprise-level node monitoring platform that provides real-time feedback on the condition of the network node. Platforms purely for node monitoring have their own limitations. Firstly, such platforms have too few nodes, often as few as a dozen or dozens of nodes in scale in the world. Moreover, for centralized node platforms, it is beyond their capability to deploy more nodes globally. After all, they are beset with many obstacles by policies of different countries and cumbersome provisions stipulated by hundreds of broadband providers. Even so, the cost of existing centralized node monitoring platforms is still very high. However, PATH has designed relevant plug-ins relying on the blockchain consensus mechanism plus the distributed concept. Each computer and mobile phone installed with a Chrome browser can become a monitoring node, and the device becoming a node can obtain token rewards from PATH. Moreover, the monitoring of the network node utilizes idle bandwidth, without influencing the network speed of the node monitored. It will fundamentally solve the drawbacks of the full service providers, including the delayed rate, link conditions, insufficient servers, high costs, etc.

Outstanding Team Members Are Gathered by a Common Dream

As the founder of the PATH project and CTO of the team, Marshal Webb gathers Bryant Townsend, Eric Taylor, Bryce Case Jr and many other outstanding developers and operators of network security and the blockchain. The overall strength of the team shouldn’t be underestimated.

It is reported that many well-known exchanges have consulted Marshal for security solutions and offered him an olive branch to enhance the security of their exchange. Recently, Aurora Wong, an investor of BitForex, met with Marshal in Beijing. The two parties communicated and discussed issues related to exchange safety. Whether the two parties have reached deep cooperation in the security field has not been officially announced yet.