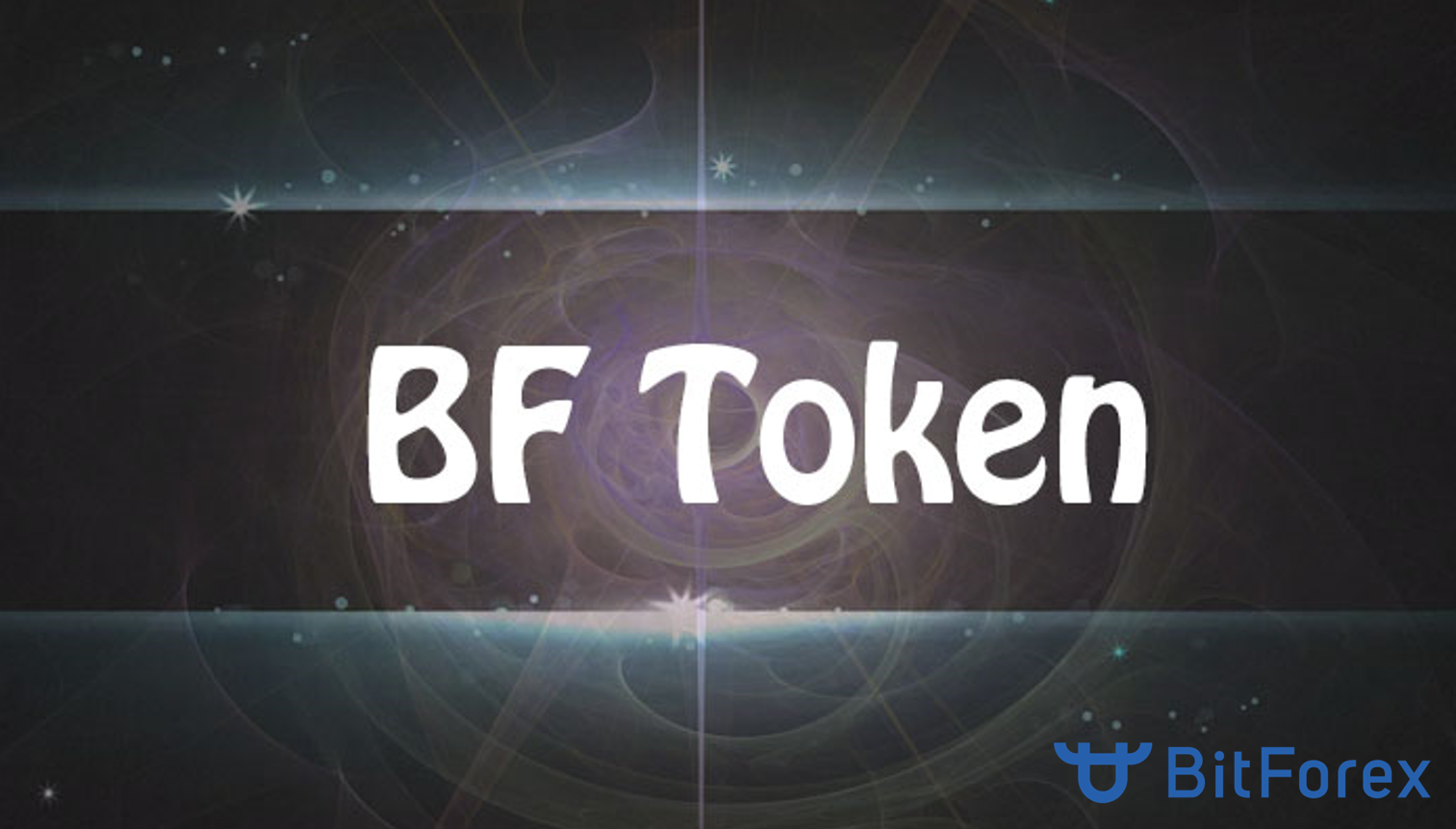 NEW YORK, June 29, 2018 - As an ancient saying goes: “Heroes emerge in troubled times,” platform currencies come forth in large numbers in this bear market for the digital currency industry. BNB launched by Binance in 2017 ushered in a new era of platform currencies, closely followed by HT’s and OKB’s; FCoin became a hit relying on its “radical” game of mining less than one month after it launched FT. However, the morning sun never lasts a whole day. “Service break,” “Ponzi Scheme” and other negative news came in a throng from time to time. In recent days, its show has even been stolen by BF Token, a famous enough currency which has not yet been launched.

Speaking of BF Token, we have to mention BitForex Exchange. According to the official news, BitForex is a native overseas digital asset trading platform headquartered in Singapore and registered in the Republic of Seychelles. As of May 2018 from Feb. 2017, it has operated comparatively stable. One point that is worth special attention is that BitForex received 20 million U.S. dollars during their first month of funding, only three months after it was launched in 2017. Except Crypto Capital, the information of other investment institutions and investors are all “confidential.” After officially announcing the brand's upgrade, as well as a Chinese name at the end of May 2018, BitForex has shown great momentum. In June alone, the comprehensive ranking of BitForex in CoinMarketCap ranking of exchanges moved more than 40 places up in succession, making itself eleventh in the world rankings.

To demystify BF Token: First, BF Token is a platform currency to be launched by BitForex; and second, the original intention for BF Token's inception was to establish a new exchange eco-system. BitForex will share the platform’s revenue with BF Token holders and "ecological" participants to create a win-win situation.

Speaking of BitForex’s the ecosystem, we have to mention its market strategy for globally and frequent issuing high-quality brand new cryptocurrencies in recent days. It is also thought-provoking that BitForex lists currencies so frequently, with more than 130 trading pairs added in May alone. According to some analysts, BitForex may have long been ecologically deployed, so they could make such achievements today.

Why is BF Token called the most mysterious platform currency in history? It is because BitForex Exchange has done a great confidential job since the news that BF Token will be launched in July has been circulated. Many media within the industry intending to explore BF Token’s news all returned without accomplishing anything. At present, there is still no official or accurate information on BF Token’s total issuance volume, public pre-sale volume, proportion, etc. Users trying to ask the customer service staff of BitForex were only told that “it is still in the confidential phase, and please wait to be informed.”

According to industry insiders, BF Token has caught much attention from a large number of users by keeping BF Token confidential rather than adopting the previous large-scale propaganda model used before by other platforms launching their currencies. Is it simply a “guessing game” or a unique brand-new model? In what ways will BF Token achieve a win-win situation for BitForex with BF Token holders and ecological participants? Will there be another round of campaign between the exchanges after it is launched? July is approaching, and let’s be on our tiptoes for more news.