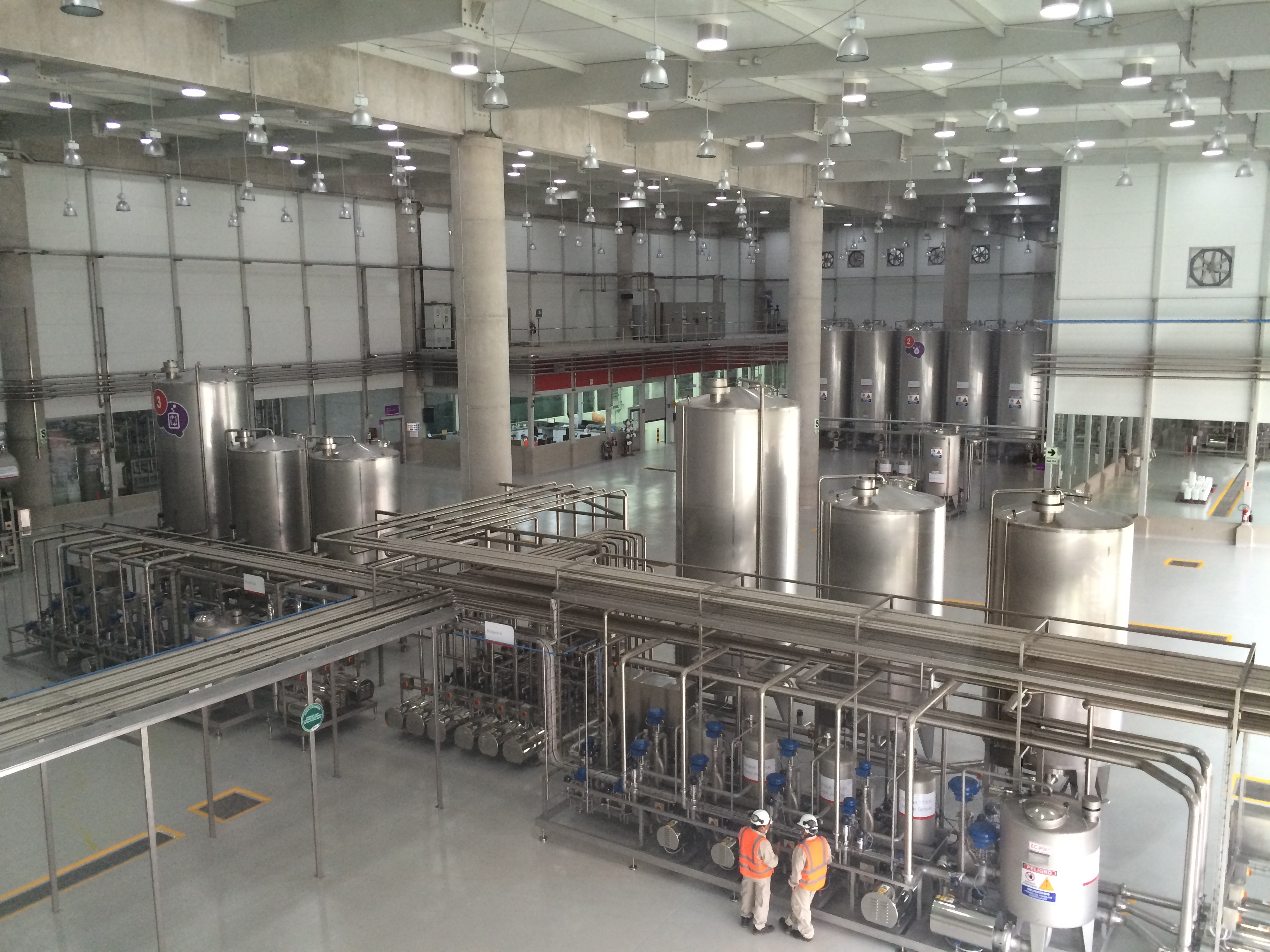 ISTA, CA - 2/17/2016 (PRESS RELEASE JET) --  Solatube® International Inc., the worldwide leading manufacturer and marketer of tubular daylighting devices (TDDs), is celebrating its 25th Anniversary this year. The company invented TDDs (also known as tubular skylights), which harvest and distribute daylight in homes and commercial buildings, opening up an entirely new category in the lighting industry. Solatube Daylighting Systems are now frequently installed as part of energy-saving and sustainability efforts in residential and commercial spaces in over 122 countries.

The first Solatube product was sold in 1991 and 3 million have been sold worldwide to date. Fun fact: If all of these products were lined up end to end, they would stretch from Canada to Miami.

Using patented technology, a Solatube Daylighting System harvests daylight at the rooftop, transfers it down a highly reflective tube (which bends up to 90 degrees and can be up to 70 feet or more long) and distributes it evenly into an interior space through a diffuser at the ceiling.

The products have been installed in everything from homes to warehouses, schools, offices, manufacturing facilities, museums and government buildings, in every part of the world. The record for most number of tubes installed is held by a Coca-Cola bottling plant in Peru which has in 2,309 Solatube Daylighting Systems installed there.

“So much has changed in the past 25 years,” said Solatube International CEO and Founder David Rillie. “When we invented the tubular daylighting device back in late 1980s, daylighting wasn’t even a term anyone used; now it’s ubiquitous. We continue to innovate in the category we established, bringing daylight to millions of people around the world.”

Some notable types of installations from the past 25 years include:

Solatube International, Inc., widely recognized as the daylighting industry innovator, has earned worldwide acclaim for its unrivaled ability to transform interior spaces with natural light and is celebrating its 25th Anniversary in 2016. Based in California, the company is the leading manufacturer and marketer of tubular daylighting devices (TDDs) for all types of residential and commercial applications, and it continues to innovate with groundbreaking products that increase energy efficiency and light output, such as the award-winning Smart LED System and the high output SkyVault Series. For more information about the company and its related products, visit www.solatube.com or call 888-SOLATUBE.

Photography and case studies are available for all categories listed above.