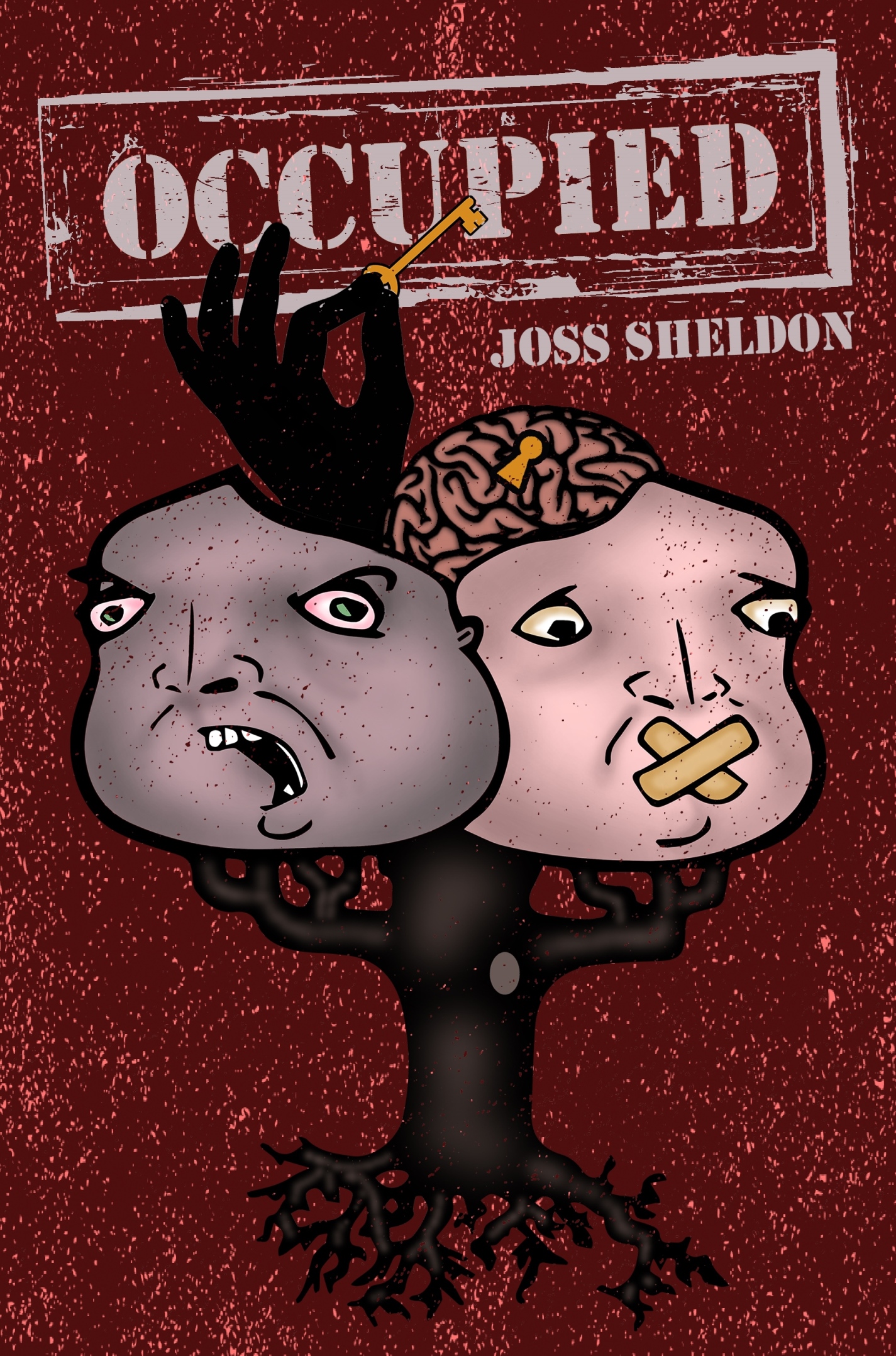 2/8/2016 (PRESS RELEASE JET) -- Author Joss Sheldon says that his latest novel, ‘Occupied’, is about the ‘tragedy of the human condition’:

“Deep down we’re all the same; we all have hopes and dreams, fears and vulnerabilities. That’s a beautiful thing. Yet we focus on the small differences which divide us. And that’s a tragedy.”

Just a few months after its release, Occupied is already taking the world by storm. That’s because whilst it’s inspired by the political unrest in Israel and Palestine, it’s also relevant to almost every other society on earth. And at its core is this sense of ‘tragedy’:

“In Occupied, the reader looks on at the world from the outside. In doing so, he or she can see things as they really are. He or she can see the similarities that exist between all the characters in the book. But those characters don’t see their similarities – they only see their differences. It’s frustrating but, for me, it’s necessary. The world I create in Occupied is meant to be a carbon copy of the world around us today.”

It’s an unusual sentiment for a work of magical realism, which is set in a wholly fictitious land. But it rings true. Sheldon’s latest novel is indeed a chilling critique of modern society:

“People have pre-conceived ideas and prejudices when it comes to the conflict between Israel and Palestine, and the so-called differences between the Muslims and Jews in those countries. So in Occupied I remove the names of ‘countries’, ‘religions’ and ‘races’. In doing so, I create a blank canvas. Then I rebuild the issues in a neutral setting, so they can be seen for what they really are. I think it works. I think that art can sometimes do a better job than science when it comes to critiquing society.”

In creating such a blank canvas, Sheldon gives himself the freedom to accelerate time; a unique feature of Occupied which marks it out from other novels. Occupied starts in a halcyon past; in a free society which is full of poor but tight communities. After one generation it arrives in an everyday present. Finally, it enters a dystopian future; an individualist nightmare which is full of material wealth, but which lacks any sort of freedom:

“Whilst the first two sections are inspired by the imperialistic occupations of Palestine, Kurdistan and Tibet, the third section is inspired by the ‘corporate occupation’ of the West. It’s inspired by things like the transfer of power from the 99% to the 1%, growing individualism, increasing inequality, pointless materialism, the glorification of work, addiction to technology, depression and separation.”

It sounds dark, and it is. But it’s magical at the same time. Occupied operates in an ethereal plane; real enough to make it feel relevant, yet mysterious enough to imbue it with warmth. The reader evolves with the four main characters as they travel through life; standing in their shoes, and feeling their pain. For despite its darkness, Occupied is also full of light. The love between the characters is easily relatable to the love we often feel in own our lives, and the poetic descriptions buzz with energy and life. Occupied really is a unique work of dystopian fiction, and a must-read for any lover of radical literature.

'Occupied' is available to buy from Amazon, Barnes & Noble, and The Book Depository.