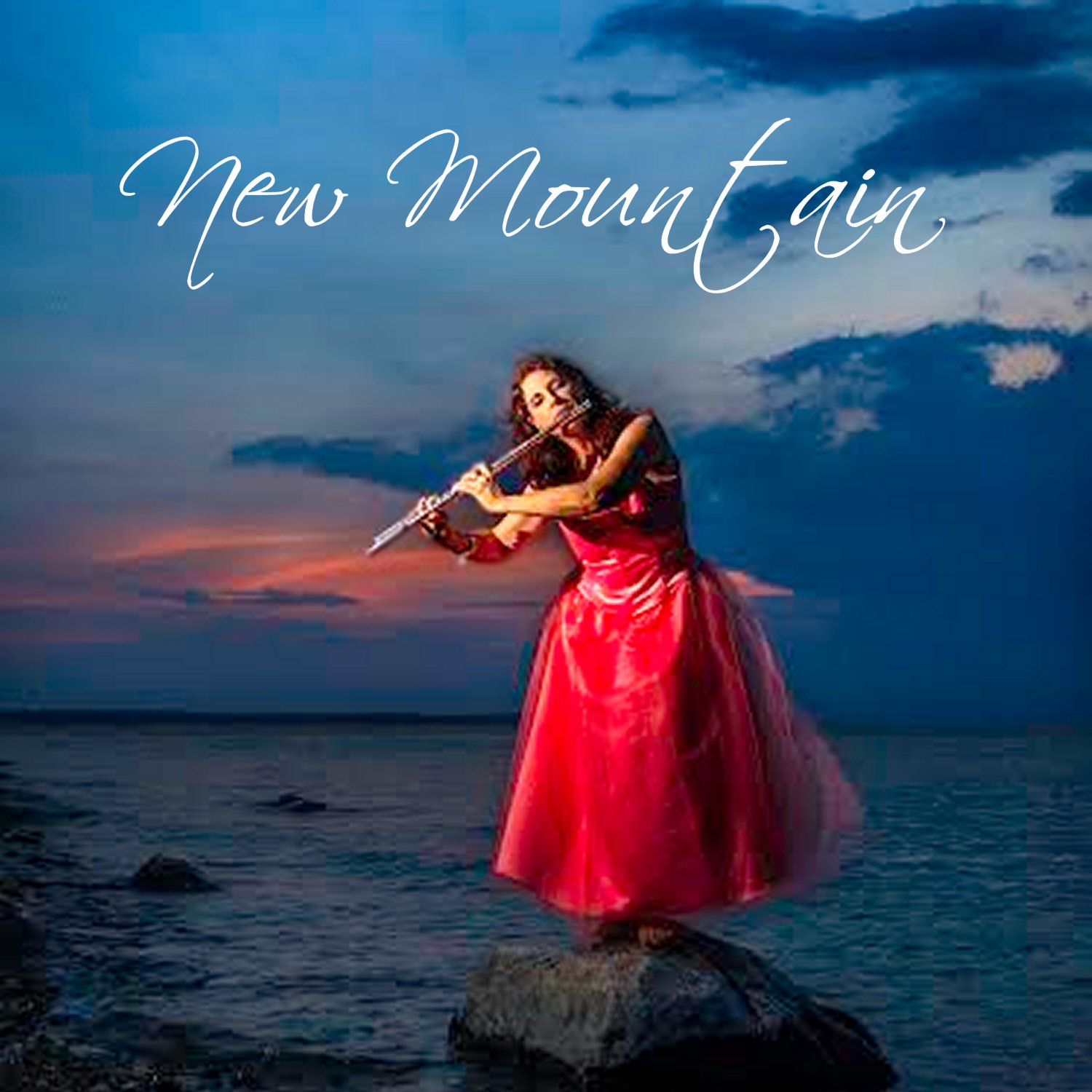 SAN FRANCISCO, CA - 12/7/2015 (PRESS RELEASE JET) -- MTS Management Group and Shine On Records are happy to announce the label's fourth single release, "New Mountain" by Bonita Adele. The new single from the Top 5 Digital Radio Tracker charting artist will be released on December 6, 2015. The inspirational jazz/r&b track will be available on itunes, amazon and other major music retailers, in more than 100 countries, worldwide, including territories in Asia and Australia. "New Mountain" is a cover of country star Neal McCoy's "New Mountain to Climb." Bonita Adele reached #4 on the Digital Radio Tracker National Airplay Top 50 R&B chart with her single, "Unfinished Business," which charted for 16 weeks.

Bonita Adele's music is a unique blend of jazz and R&B, performed in a classic, yet updated style. Her songs have been played on numerous radio stations throughout the US and Canada, including on Music Choice.  Bonita is also a veteran performer of the jazz clubs, in and around her home of Philadelphia, where she honed her skills as a heartfelt and introspective songwriter. Her joyful and emotion-filled songs reflect her hopes, thoughts and belief system, all inspired by God. Bonita is also an animal lover, volunteering for animal rescue, foster and transport. For more information, visit http://www.shineonrecords.com/artists.php