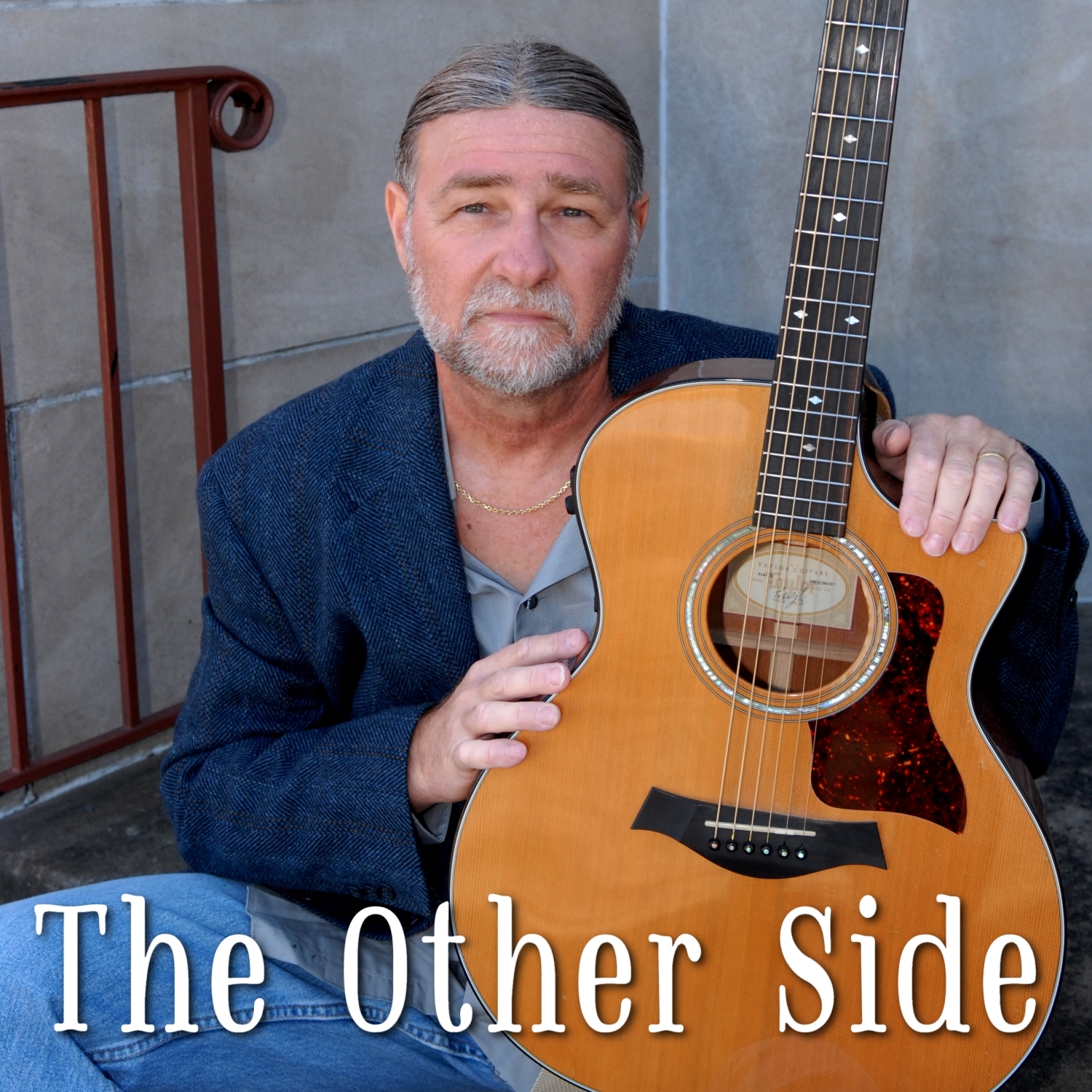 11/19/2015 (PRESS RELEASE JET) -- MTS Management Group and Shine On Records are happy to announce the label's second single release, "The Other Side" by Nick Nichols. The inspirational track from the country music veteran will be released on November 22, 2015. The single will be available on itunes, amazon and other major music retailers, in more than 100 countries, worldwide, including territories in Asia and Australia. Nichols is a 25-year professional, who has opened shows for T.G. Sheppard, Gene Watson, and others.

Shine On Records President, Laura Patterson says, "Nick's first calling is spreading the word of God through his music, and Shine On Records is pleased to distribute his single, 'The Other Side,' worldwide Nov 22nd."

CMT Country Artist, Nick Nichols is a professional musician, entertainer, and songwriter, who has been performing and ministering professionally, for over 25 years. Nick and his band, Southern Crescent, have opened for such major acts as T.G Sheppard, Gene Watson, O.B. McClinton, Dixiana, and The Masters 5. His songs have been pitched to such artists as Alan Jackson, Trace Adkins, George Strait, Wynona Judd, Travis Tritt, Ronnie Milsap, Tricia Yearwood, Jamie O'Neal, Lee Greenwood, and Clay Walker. His video, "The High Cost Of Loving" is currently in rotation on Country Music Television. It can also be viewed on the Vevo Network. Recently, Nick and his writing partner, Bob Pennington wrote the song "Think Pink," recorded by Nashville Star, Tammy Cochran, for the Susan G. Komen Greater Nashville Foundation, in support of Breast Cancer Research. For more information on Nick Nichols, visit http://www.shineonrecords.com/artists.

View Nichols' video for "High Cost Of Loving" at https://www.youtube.com/watch?v=4EQeicu3UHs.