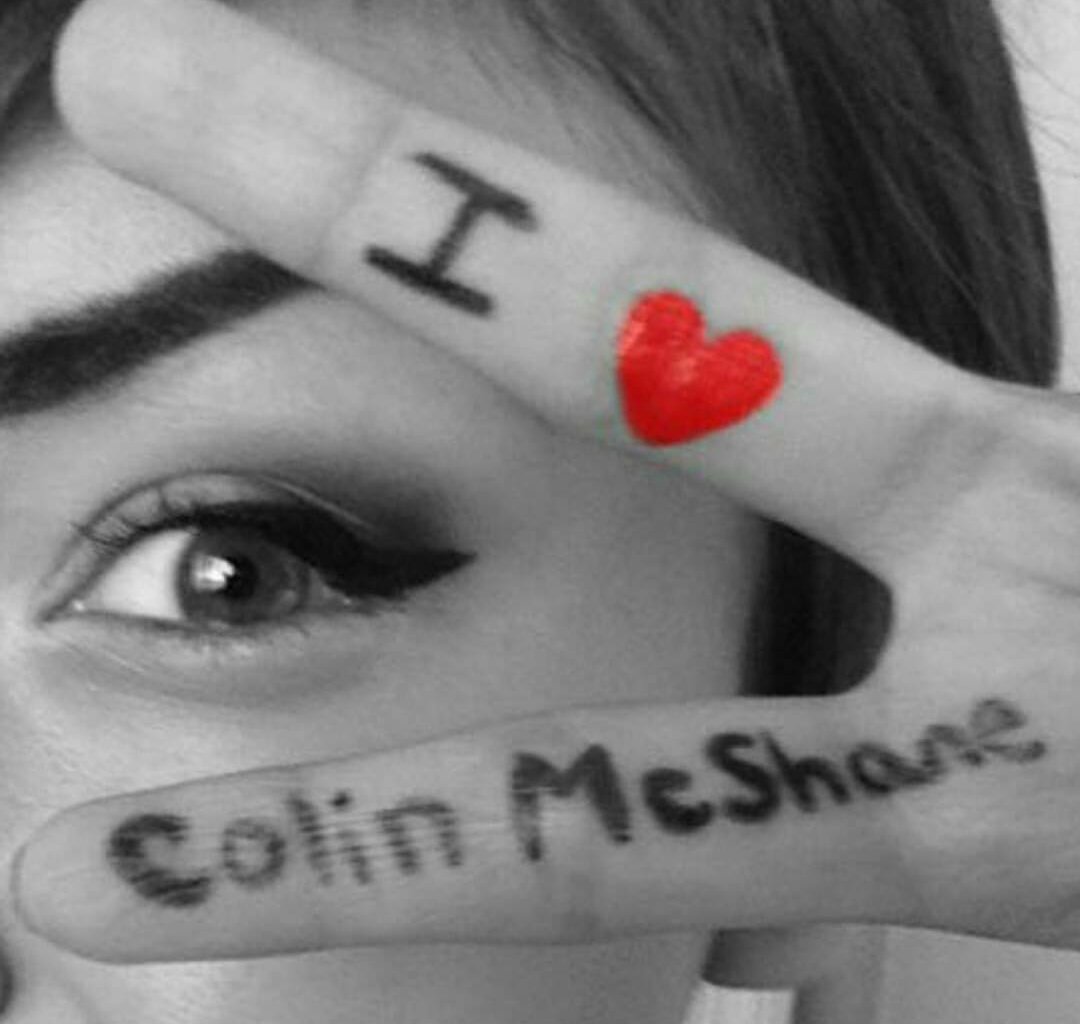 9/29/2015 (PRESS REALEASE JET) -- There's certainly no doubt that people love NYC singer/songwriter Colin McShane, an artist whose reach seems to be growing everyday. Recently, Orphididies Productions announced a fun contest where fans who write “I love Colin McShane” anywhere on their body and submit the photo, could win a spot on the cover of the artist's new single “I'm So In Love”.

Colin McShane is certainly on the rise. The NYC singer/songwriter has presented diverse hits, backed with a strong personality that's equally infectious and resonates with everyone. With a presence everywhere from radio and YouTube to daytime television and video game soundtracks, Colin's legion of fans is steadily growing. To celebrate the love Colin has been receiving from his fans, Orphididies Productions, recently announced they are holding a fun “I Love Colin McShane” contest. The contest is simple - guy and girl fans alike just have to write “I love Colin McShane” anywhere on their body, take a photo, Tweet/Instragram it with hashtag #ifuckinglovecolinmcshane or email the picture to ilovecolinmcshane@gmail.com in order to win a chance to be on the front cover of the new Colin McShane single “I'm So In Love”. The early response has been very enthusiastic.

“I think this is a cool way to connect with the fans,” commented Colin McShane about the contest. “Look… I love each and every fan and I can't wait to see some of these photos. I had the idea to do this because of my love for them. Putting someone who is into my music on the front cover of 'I'm So In Love' just seems like the perfect way to vibe with my fanbase."

Some songs of Colin’s that have already gotten a great deal of traction and helped raise his profile, include  “It’s All For You,” which was featured in CBS’ Guiding Light and MTV’s The Hills, “Coke & Trees,” which was featured on CBS’ Guiding Light, VH-1’s Sober House and in the Electronics Arts video game APB, and “Around Her Everything Gets Hazy” which is the first single from the latest Colin McShane release “888” already receiving radio play in parts of the US. Along with his music having been featured prominently in the CBS’ “Guiding Light” and other TV shows, Colin’s music has also been featured on Fuse TV, and recently gained the attention of Missing Link Music who signed him to a Music Publishing Admin deal. The momentum is both surprising and expected. More big news is sure to emerge soon about Colin's releases, appearances and licensing deals.

Feedback from listeners continues to be as passionate as ever.

Emily G., from Alabama, said,   “How could someone who likes great music not love Colin McShane? His songs are so diverse and the whole aura around him is exciting!  Right now my favorite song of his is ‘Hazy’ {Around Her Everything Gets Hazy}. It’s the type of song that sticks in your heads for days. I already took my 'I Love Colin McShane' pic and sent it in!!”

An exact release date for “I'm So In Love” has not been announced, but is expected soon once the contest to determine what lucky fan gets to be on the cover is decided. The song itself is being described as one of Colin McShane's “best songs yet” by fans who have heard a sneak peak.

For more information about Colin McShane visit his Soundcloud at:  https://soundcloud.com/colinmcshane-1