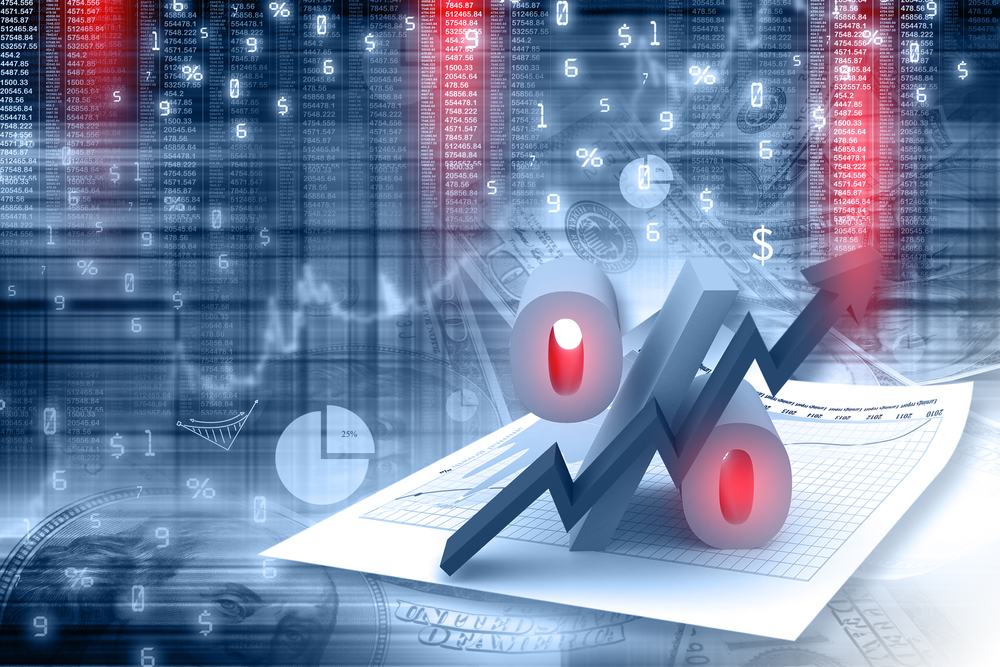 12/21/2015 (PRESS RELEASE JET) -- Federal fund rates have increased for the first time in nearly a decade. As a result, interest rates are trending slightly higher than previously in many cases. For some, this is cause for celebration while others remain cautious as they remember the last time the Federal Reserve increased rates. Anyone investing or buying or selling a home should pay attention. Rate increases impact everyone because of the effect it has on the entire US economy.

An increase in the federal funds rate announced early in December was expected and has been anticipated for some time as the economy continues to recover from what has been called the Great Recession. The increase was only a quarter point, but more rate hikes are predicted in 2016.

According to Mike Putnam, Northern Virginia Real Estate Expert, interest rate increases cause a predictable trend. “Anyone watching rates today only has to remember what happened in 2004, which is the last time the fed increased rates from their low point. The impact caused significant changes in many aspects of society.”

The economic scene in 2004 was positive with continued job growth. Oil prices were moving upward and the goal was to stabilize prices. Interest rates were at a 40-year low at the time. Rates began increasing in 2004 and would continue for the next two years. The concern was for sustainable growth while maintaining price stability. In June of 2004, the rate went up 25 basis points to 1-1/4 percent. Increases would continue to be made until the rate was over 5 percent.

While the stock market performed well in the months leading up to the last rate hike, it declined for several months afterwards. At the same time, employment growth slowed down and the housing market boom came to a halt. Interest rates continued to climb, which led many families to accumulate more debt than they could afford. The result was defaults on loans and bankruptcies.

Rates on all loans changed with mortgages, and car loans charger higher interest rates. Any financial products tied to the federal funds rate would be affected. For those who have forgotten, Arman Sadgeghi, Business Coach with Titanium Success, reminds investors that the last time the Fed raised rates from the low point was in 2004 to ward off inflation. Sadeghi and Putnam agree this to be the best time to buy or sell a home because of the changes expected in real estate as a result. “The Northern Virginia Real Estate market and the market in the United States as a whole are very strong right now and those who are looking to sell their home should consider doing it in the Spring of 2015," said Putnam.

While rates for borrowers are expected to continue to increase today as a result of the fed rate change, rates for investors will also climb upward. This same scenario occurred in 2004-2006 as the stock market strengthened and investors saw strong returns. The move from bonds to stocks occurs when the market is thriving, and many experts expect to see that begin happening in 2016 and beyond. Every investment, including savings and money market accounts, CDs and savings bonds should see an increase on rates which is good news for investors.

If history tells anything, the increase in fed rates brings both good news and bad news for people. Just as many will benefit from the change as those who will find the financial reins tightening.