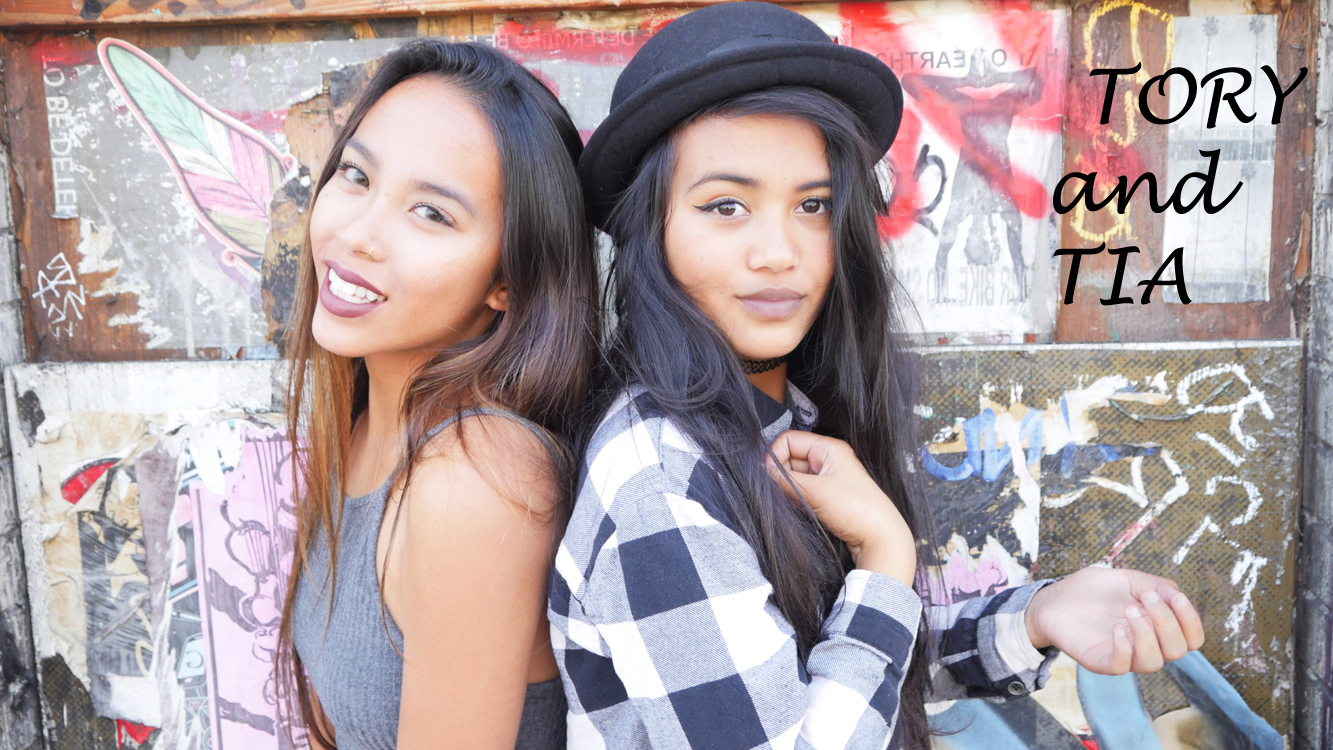 Tory and Tia are two eye-catching teenage sisters with a driven sound, personality, and vocal harmonies that only siblings could create. First thing very notable is their young age. These Pacific-Islanders have a very exotic look and portray all the right elements that sisters should when grasping the music industry at such a young age–and are also the daughters of legendary Ukelele player Troy Fernandez; which gives the notion of music being in the family genes. The media even deemed them “Born to Perform” after an 8 and 10 year old Tory and Tia performed live for the first time. And this musical heritage can clearly be heard in their material.

Their track “So Solo” is a fun-filled song that could easily fit today's Top 40 radio format or into any upbeat movie soundtrack. This song gives a brilliant demonstration of what these ridiculously talented sisters can conjure up with their range of on-spot harmonization and fun-quirkiness making them even more worth your time. They also have a colorful Official Music Video for this song on YouTube you need to check out. Their personas are everything you expect plus more. On October 26th, the song hit CHR and Top 40 Radio. Currently # 71 and on its way up...

After their family made the move to Los Angeles on behalf of the girls’ musical talent and visions, they secured a hit Producer and Management team including Johnny Vieira from J.V.M / Johnny Vieira Management and Qadree El Amin of Southpaw Entertainment, who helped guide the careers of Janet Jackson and Boyz II Men. With Tory and Tia's talent combined with this team backing them, their success in the business is inevitable–and has already started.