Ginger Gilmour - A Glimpse Beyond the Wall 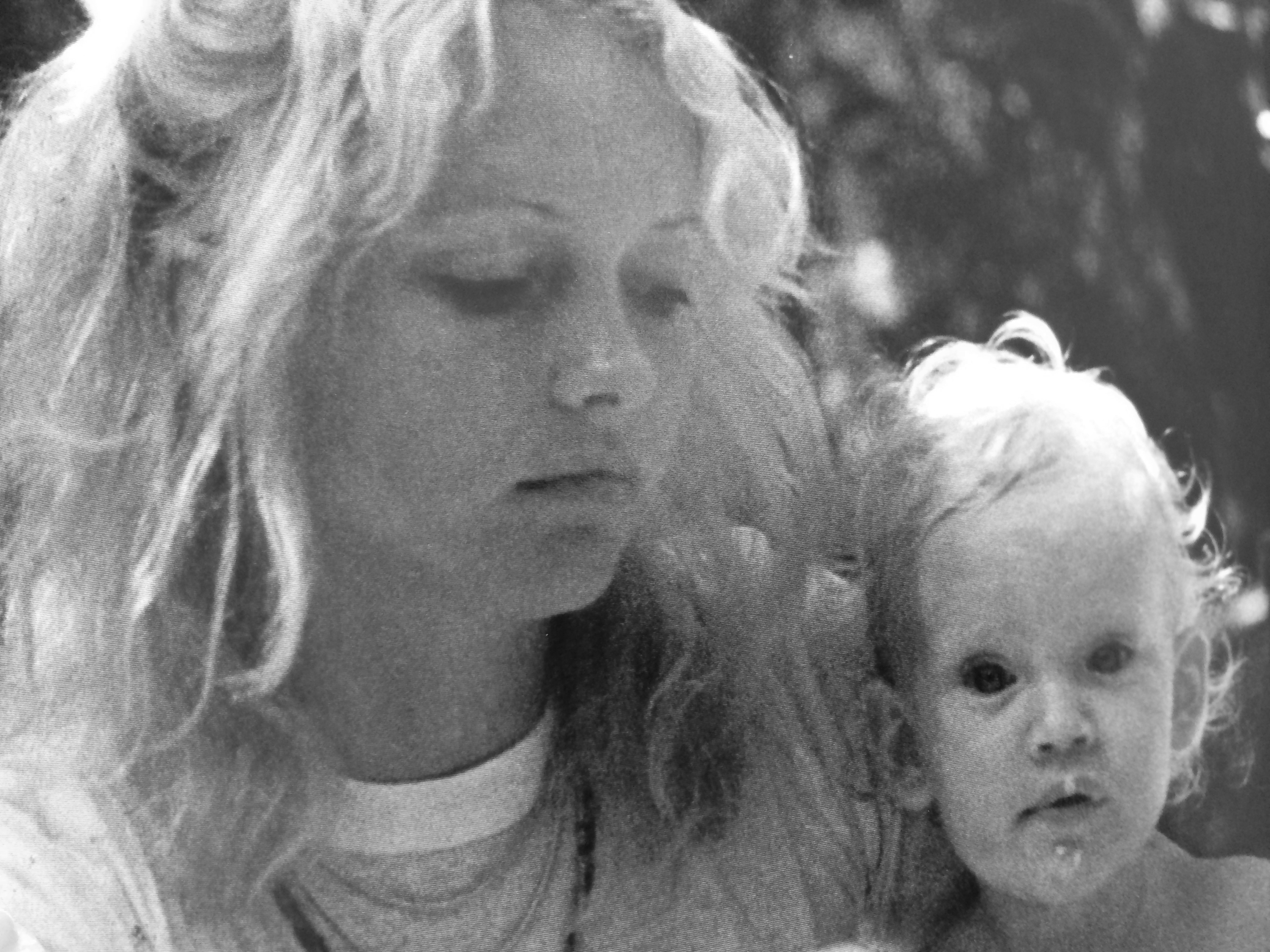 Ginger Gilmour-A Glimpse beyond the Wall
‘I Survived to Tell the Story.’
Memoirs of the Bright Side of the Moon book release.

CHICAGO, IL - 11/17/2015 (PRESS RELEASE JET) -- Ginger Gilmour, 1st wife of Pink Floyd’s guitarist, David Gilmour writes her true story of love fulfilled and eventually shut out as the Wall was being built and taken on the road. Memories upon memories returned as Ginger embarked upon her journey to resurrect the 'Bright Side'. Putting pen to paper her personal catharsis began allowing the girl, now a woman and mother of four children, to love again. Her photographic memory captured moments that would have been lost in the rush of a busy schedule and brought those moments to the forefront of nostalgia.  Travel back in time to that era and Remember.Ginger reflects, ‘As I sat in our dressing room feeding our baby, tired and forlorn, a deafening roar shrieked repeatedly about the room…..crashing sounds…the Bricks were falling!
Our baby cried as I held her close but TRUTH overshadowed the moment.’
‘ Our life had become the Wall.’
From time to time we encounter relationships that appear to go horribly wrong shocked we can rarely see what is happening when it is happening.
' I questioned whether there was Life after David Gilmour when he left.  But it was the sound of my children's laughter in the garden that showed me the way,' she says tenderly with a tear. Ginger recounts tales of a life lived in a world that few of us can imagine but written in such a way that we feel part of it. Bright Side of the Moon is a powerful account of events that lead up to and beyond the building of the Wall. It is a potent story that charts Ginger’s marriage  and rearing of four children with David Gilmour and the early years in the land of Pink Floyd and Rock n’ Roll. It is relived in graphic detail but it is so much more than that. It is a story that many of us can relate to and become a witness in the birth of an artist as the ‘Messenger of Beauty’ and her Return to God.
Memoir’s of the Bright Side of the Moon is a true story Ginger wants to share with her readers to know that there is always the Bright Side beyond the Wall and all our Fears.
For when one door closes another one opens bringing forth the Light reflected on the Bright Side of the Moon — if we dare.
Ginger has found that there is Life after David Gilmour.
Have a Glimpse / Sample Read
http://online.flipbuilder.com/rhbu/xron/

LISTEN to her interview with Robert Neil of O&F Studios in San Diego
www.oandfstudio.com

Ginger’s book can be ordered through her website
http://www.angelscript.com

Ginger is available for print, radio, television and SKYPE interviews.