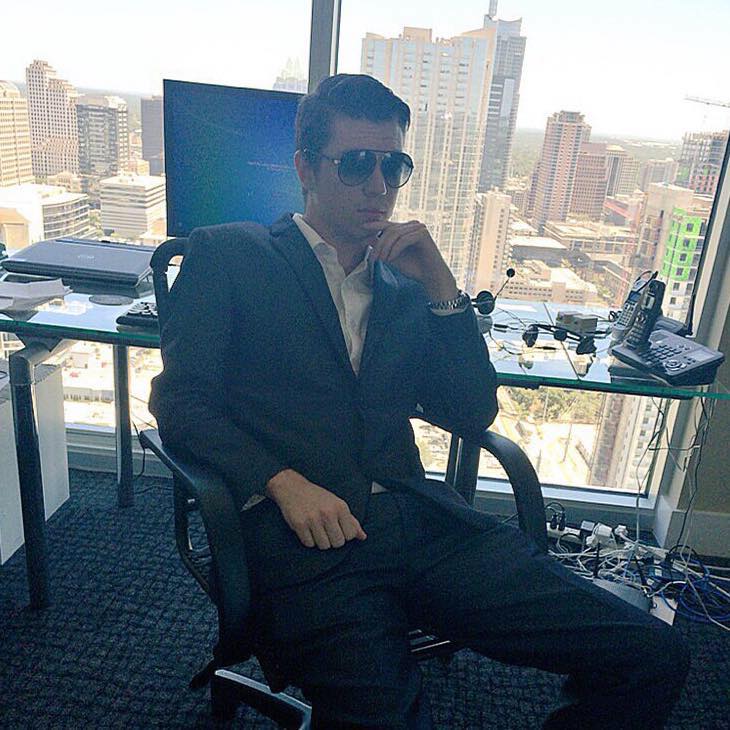 10/4/2015 (PRESS RELEASE JET) -- The CEO of Gallant Business Consulting (GallantBC.com) is Gallant Dill - the retail industry’s most auspicious entrepreneur. At only 23, Gallant acts as a product consulting agent for over five hundred lines.

His trademark is extraordinary performance and aggressive growth. Dill’s clients boast tens of thousands of placements under his management.

Since 17, Gallant has monetized the supply chain. From operating as a dockside shipping entrepreneur, to creating an entertainment empire capitalizing on his marketing expertise - he has punctuated his career partnerships with the largest names in the industry: music festival SXSW, DirectTV, Soulja Boy, Justin Bieber, Albertsons, Wegmans, 7-Eleven.

At twenty, he applied his experience to his own product - Moll3 - exemplifying a fluency in manufacturing and marketing excellence. Without a sales team, the product sold in over 10,000 stores before Moll3 reached even one year on the market. Pictured with dozens of notables, household names and athletes - an energy pill with no capital backing became the most viral product in the millenial market.

Other ventures of his - SEOmediawire.com, InStoreConnection.com - act as extensions of his.

When Gallant can’t be found on his iPhone (complete with two spare batteries), he can be found on the golf course or enjoying the offerings of Austin, Texas - his home town.