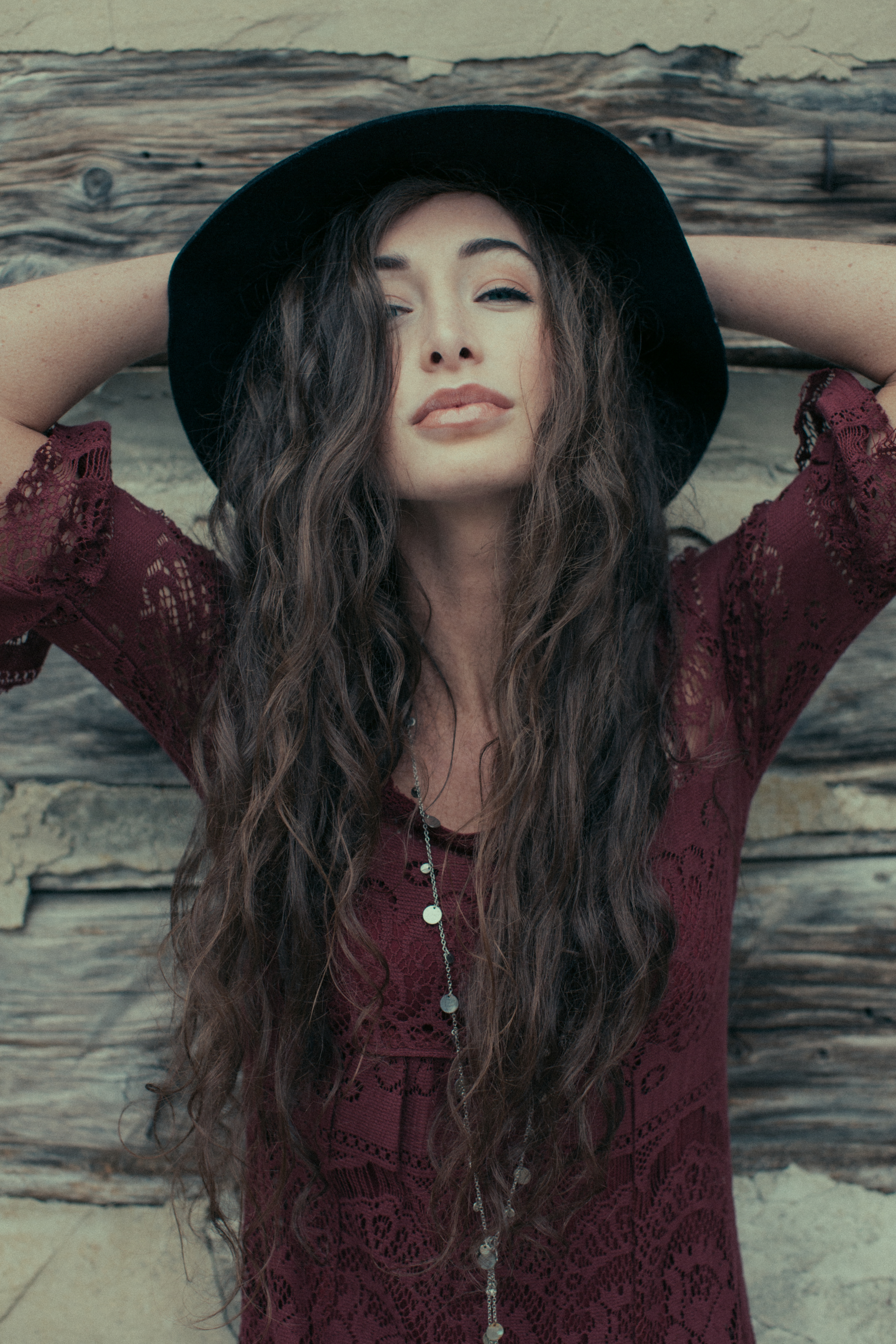 LOS ANGELES, CA - 10/7/15 (PRESS RELEASE JET) -- Alabama-based Country-rock singer/songwriter, Donica Knight is happy to announce the release of her new single and VEVO music video for "Love Ain't A Prize." The video is currently available for viewing at https://www.youtube.com/watch?v=sRRQzjt7358. The single will be available on itunes, amazon, and all major music retailers in more than 100 countries. A November 1, 2015 release date is scheduled. The single is currently available on Donica's website at http://www.donicaknight.com.

"Love Ain't A Prize" was written by Donica Knight, her producer, Jim Huff, and Chris Vos (The Record Company.) Recorded at Fox Force Five Recorders and Huff's home studio in Los Angeles, CA, the track is taken from her forthcoming EP, Can't Buy A Southern Girl, slated for early 2016 release. The single is already airing at radio stations around the globe. The music video was shot on location in LA, and it was directed by veteran cinemetographer, Noel Maitland.  Maitland has directed videos for Flyleaf, EdenXO, Bobby Newberry, and others.

Says Knight, “This time around, I wanted to make a record in LA, but reminiscent of some of the great southern rock and country I grew up listening to; some of that Muscle Shoals vibe with horns, motown-ish background vocals, and of course, lots of rock 'n' roll guitars”.