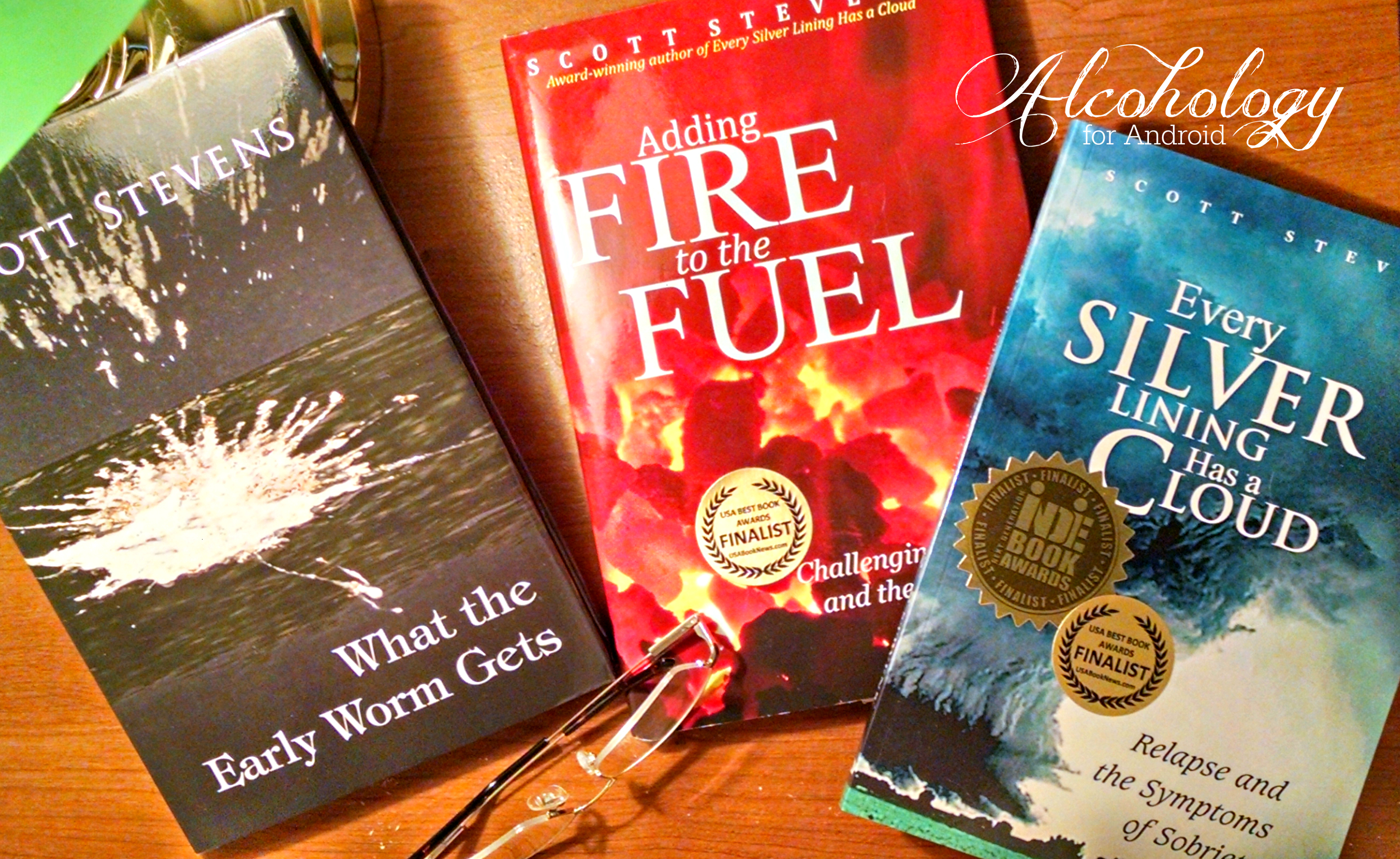 BURLINGTON, WI - 12/12/2015 (PRESS RELEASE JET) --  Award-winning alcohol and health writer, Scott Stevens, notes in his Dec. 13 video segment “The Sobriety :60+” that observational studies claiming alcohol use improves health “have now jumped the shark.” The phrase comes from an episode of the TV classic, “Happy Days,” in which writers had one of the stars water ski jump over a shark in an outrageous attempt to save the show's ratings.

“Outrageous claims that regular consumption of a toxin and known carcinogen will prolong health represent a stretch in wishful thinking that will cost lives rather than improve them,” says Stevens, author of three books on alcoholism and alcohol's health consequences. “Evidence-based studies – and common sense – simply do not support observational data about alcohol's undisputed ability to ruin otherwise healthy tissue. Headlines put a sexy gloss over the facts.”  The author refers to a recent headlines attached to articles on a Dec. 2015 Danish study claiming Alzheimer's patients can live longer with daily alcohol consumption. “Daily alcohol use has no health benefit. Not for the brain, the heart, or any other organ. In fact daily use is one of the warning signs of the disease of alcoholism and a contributing factor to more than 60 other diseases.”

In an Oct. 2015 episode of the author's alcohol video segments, found on www.alcohologist.com, Stevens notes the UK's National Institute for Health and Clinical Excellence (NICE) advises that for middle-aged people – ages 40-64 – there is "no safe level of alcohol consumption" as it relates to the risk of developing dementia and Alzheimer's. “Even moderate alcohol use increases the risk. The hippocampus (a small pair of structures at the center of the human hard drive) is one of the first regions of the brain to suffer damage. This drug causes brain changes at the cellular level. In alcoholics and non-alcoholics alike, the hippocampus is still affected by the toxins in alcohol. It doesn't follow that alcohol will help one live longer with a disease when it's a risk factor for the same condition.”

Each of Stevens's three books includes a chapter on the health consequences of drinking alcohol. “It's not about discouraging drinking, except for the alcoholic. It's about making informed decisions about using alcohol, and informed decisions don't come from observational studies and wishful thinking.” Stevens is quick to add that alcohol decreases life expectancy rather than increases it because of a higher risk of accidents and illness. “Alcohol is linked to increased risk of eight types of cancer. For women, it is the only dietary link to a higher risk of breast cancer. When you're telling people to drink to live longer with Alzheimer's, this sort of health advice has jumped the shark. You're not telling them the drug's side effect can be cancer, which shortens lives.”

The noted journalist on alcoholism is a founding influencer of the world's largest medical portal, HealthTap.com. His books on the disease include 2010's What the Early Worm Gets, 2012's Every Silver Lining Has a Cloud, which earned finalist honors in the Indie Book Awards and USA Best Books Awards in 2013, and Adding Fire to the Fuel, a 2015 USA Best Books Awards Finalist. He also created the Alcohology app for Android devices. For more information, please visit www.alcohologist.com.