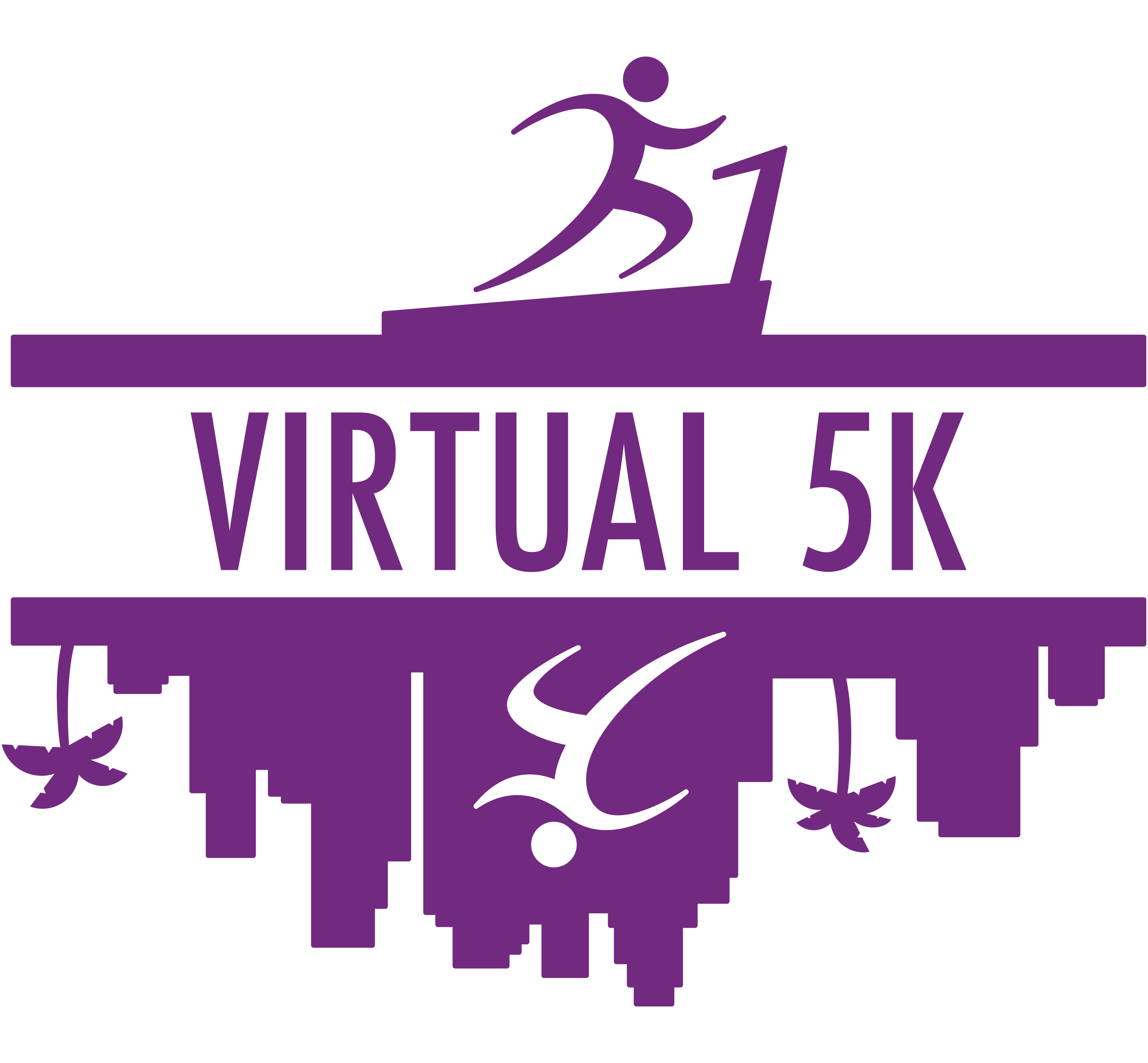 Youfit, one of the nation’s fastest-growing fitness companies, is creating the first live-streamed Virtual 5K. With the help of RunSocial’s TreadTracker, tablets and a custom app using streaming technology, registered Youfit members at select locations will run alongside a live-stream of the Miami Children’s Health Foundation 5K. And all Virtual 5K participants will be able to follow the stream (live or pre-recorded) from their phones at any time.

“We have technology to thank for getting so many more people to support a great event that was originally restricted to just Miami,” said Tom Peterson, Chief Marketing Officer of Youfit Health Clubs. “It’s exciting to know that we were able to expand a cause so close to our hearts to people all over.”

Prior to the race, which will take place on September 17, participants in Youfit clubs all over the nation will virtually join the Youfit-led warm up in Miami. Treadmills at select locations will be equipped with a TreadTracker and tablet. This technology, paired with live-streaming cameras, will enable runners to experience the race in real time by syncing them with a participant in Miami who is moving at a similar pace. During the race, runners will feel as if they are on the ground in Miami by viewing the course as they are running on their treadmill. With the tap of a button, runners can swap from the race stream to a live-updated leaderboard, showcasing their performance relative to the other virtual runners.

By using technology to transform the race from local to national, Youfit aims to increase participation in the 5K and donations to the Miami Children’s Health Foundation, which benefits children recovering from severe illnesses.

Sign up for the race via youfitvirtual5k.com up until September 16. Keep the conversation going using #YoufitVirtual5k.

Youfit Health Clubs, founded in 2008, is a chain of budget-friendly fitness centers with over 115 locations across the US, predominantly in the South and Western regions. Youfit was founded by Rick Berks with the aim of creating gyms with a welcoming environment where everyone fits-in at a low price starting at $10 per month. Youfit places a great emphasis on environmental responsibility. Its gym floors are made from Nike Grind and other recycled rubber materials, and each Youfit location practices additional eco-friendly initiatives. For more information, visit www.youfit.com.

RunSocial is a global leader in mixed reality video software technology. This technology enables a unique convergence of social running, HD video and 3D virtual world interactivity. With RunSocial, runners can explore wonderful real world locations with friends and others, in real time, as well as participate in virtual running events both public and private. The RunSocial app runs on iPhone and iPad and offers a variety of tracking solutions including the TreadTracker speed sensor and direct connectivity to certain treadmills. For more information, visit: http://www.runsocial.com/.

Compose your email to Peyton Sadler at Ink Link Marketing.