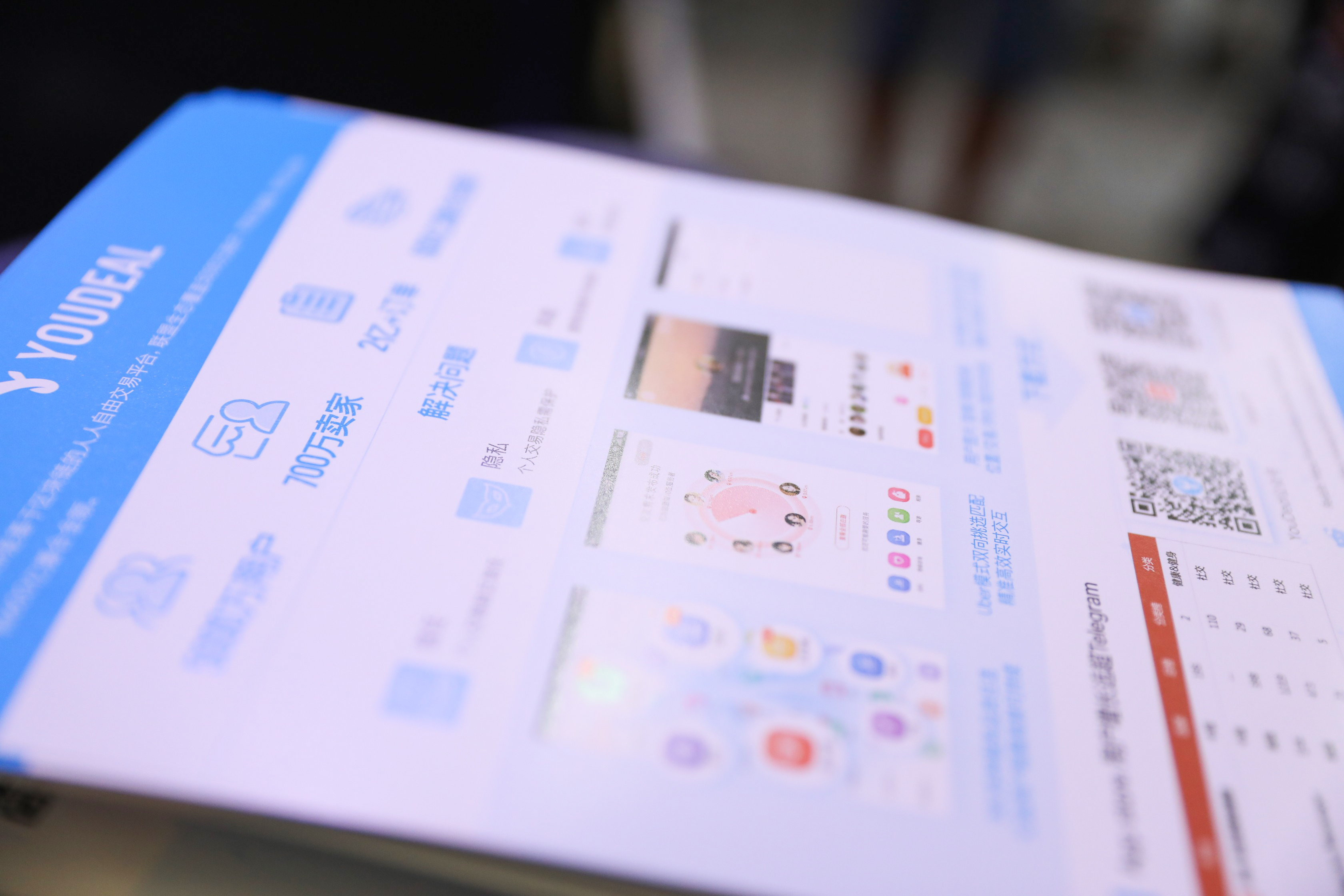 Youdeal, China’s largest peer-to-peer services marketplace, announces plans for international expansion with a new blockchain-powered platform. Youdeal provides a secure community where users can conveniently earn extra money in their spare time by matching with interested and available profiles instantly, based on each individual’s skills and interests.

With Youdeal, users can quickly search the unparalleled inventory of profiles by adjusting their preferences, before easily starting a conversation inside the app’s chat function. The user-friendly interface makes hiring a local accountant - or finding a professional gamer to play with online - as easy as ordering a food delivery. Users will even be able to conveniently pay inside the platform using the YD token, securely reducing transaction costs.

“Gig economy workers rely heavily on reviews. We’ve created a blockchain-based, robust and reliable rating system which uses a decentralised evaluation system to prevent fake or malicious reviews,” says Youdeal founder, Ken Dong. “Recent high-profile data breaches have made users wary of uploading info onto any platform. Our users know we already employ a combination of different encryption technologies like self-destructing messages and zero-knowledge proofs. By moving away from the traditional centralised record system, we also reduce the vulnerability to hacking.”

Existing users across the platform already have access to over 300 categories of services including massage therapy, online gaming, music lessons, legal administration, or just running an errand. Youdeal first expands into Southeast Asia with the help of Xurpas’ ODX, who will power 24-hour free internet to users in a region where consumers spend up to 80% of their time offline because of expensive internet costs.

“Data-free access is a critical advantage in emerging markets. Your app becomes the default choice for most people most of the time,” says Nix Nolledo, ODX Founder and CEO.

Youdeal is a blockchain-based peer-to-peer services marketplace using an AI-powered two-way bidding system to save users both time and money. Youdeal’s members are located in more than 400 cities and use services from a range of 300 categories.  Youdeal has already helped their 50 million users generate USD 8 billion of transactions in their free time. More at www.youdeal.io.

Compose your email to Aiden Hamilton at Youdeal.