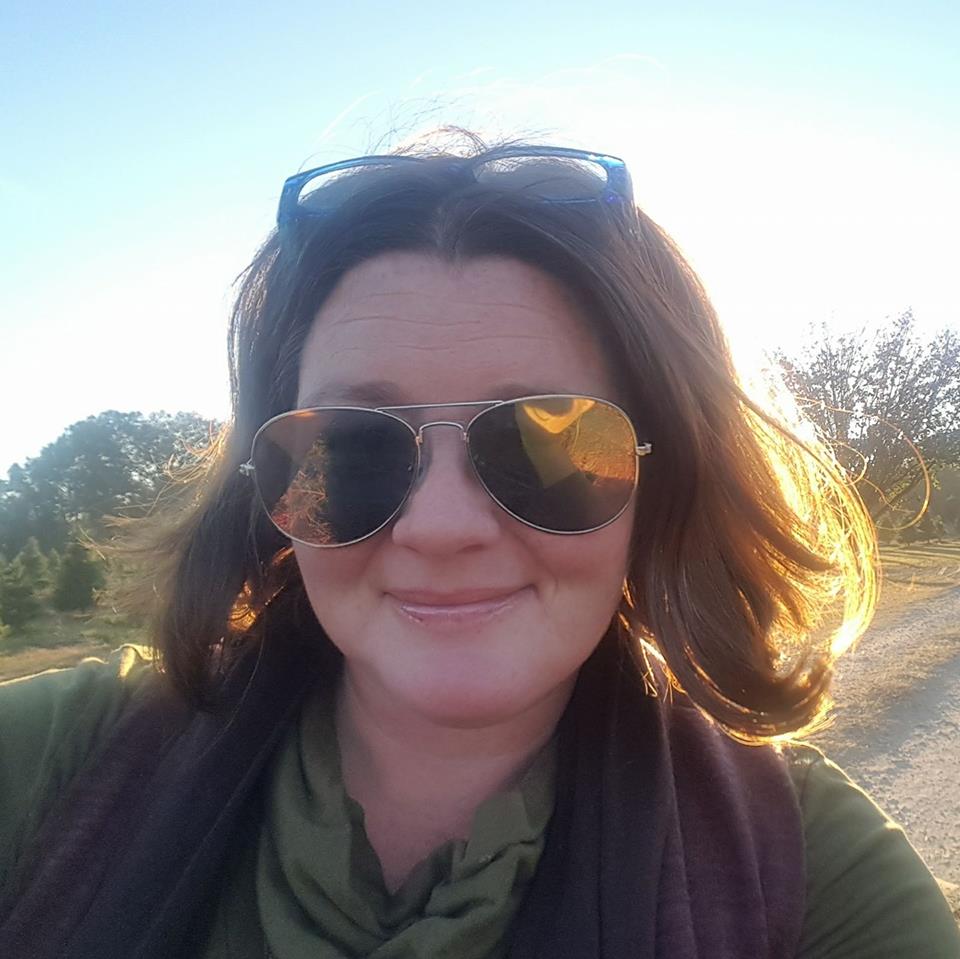 We all know that social media matters, especially for small businesses, but most brands fail at ever making a dent in engaging their marketplace. From misinformation to simply being overwhelmed- it is easy to blame the algorithm for our lack of online success.

Facebook Specialist, Lara Eastburn (http://laraeastburn.com) in her latest article titled “Why You Are #Failing At Social Media And How To Fix It” (https://empiher.press/failing ) originally  featured in EmpiHER™ magazine (http://empiher.co ) claims, “ There’s a reason you’re not killing it … and it’s not the algorithm’s fault. It’s likely yours….Everything written about social media says you should “man up” (kay, thanks, guys), or “be authentic” (ummm.. . what?). And nobody told you HOW in the world to do that.”

Eastburn says that many brands are not showing up as who they really are online because of the social stories at play within the brands themselves. Eastburn claims, “When we put ourselves online, it’s scary. And EVERYTHING we’ve been taught kicks into high gear. Oh, you know what I mean. It takes different forms for each of us, but we all know the script, don’t we?

‘Be nice. Be humble. Don’t expect too much. You’re too aggressive. Don’t brag. Don’t stand out. Don’t make ripples. Be sweet. “People” don’t like it when you are too smart.’”

To overcome these internal stories of self-doubt and stop failing at social media, Eastburn claims that you must “take off the virtual business suit,” rid yourself of the negative internal story and “Do what no other business is doing there. You tell the TRUTH.” says Eastburn

And in doing this, you will achieve the number one thing that all brands should do to stand out: Don’t Bore Me.

Because if you are truly being you, you won’t ever bore.

Compose your email to Martha Christie at EMPIHER™ Magazine.