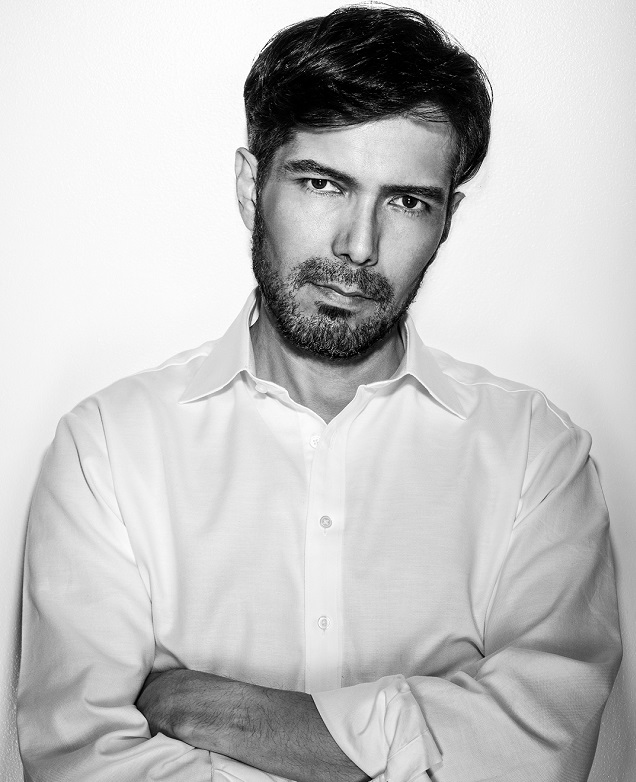 A financier, change manager, independent voting advocate/news commentator and author of a new book, Independent Like Our Founding Fathers, is starting to create change in his native Washington, DC. Marco Valdivieso was brought up around the political and social circles in DC, so he knows very well how politics and politicians operate. Like most of us, Valdivieso has had enough of the lies, deception, corruption and collusion on Capitol Hill and within the electoral process. So the author and advocate has decided to take action by using his Wall Street corporate restructuring skills, change management talents and political/historical knowledge to change all of it. Valdivieso is starting to plant the seeds of change now and is currently shopping around to find Senator(s) to help back a new legislative bill that he wrote. This bill will eliminate the Electoral College and replace it with a calculation model that is outlined in the last chapter of his book titled The Future State of Elections. This is the chapter where he created a new Department of Elections that runs the entire electoral process without party involvement. The new proposed bill focusing on the Electoral College is pretty straightforward and it’s driven by state population and points, which makes voting fair for both small and larger states. Valdivieso explains,” A popular vote will not work since large cities will dictate election outcomes. This new process will also completely eliminate corruption, collusion and party involvement, which is what’s currently plaguing the Electoral College.”

“The US came very close in the 1950s to change the Electoral College, but with just a few votes shy (and a lot of political games), it did not pass (an excerpt from his book). It will be easier now since most people want these changes to happen,” states Valdivieso. The author and advocate believes that the passing of this bill could be a turning point for this country. Valdivieso will also start to create changes in the coming years in order to fix/update the electoral and political processes. He would like the government (electoral) and the people to run things, not the parties, the way it’s mandated in the US Constitution. Valdivieso's approach to creating these changes is simple yet effective. Through his book Independent Like Our Founding Fathers and the accompanying non-profit IndependentThinking.org, he plans to pass on vital information to; the public, a consortium of attorneys, non-profits and to congressional officials on political and party history in order to empower them. He notes, “If you know the political history and rules of the US, no one can lie to you any longer.”

“Most Americans should be more aware of important political knowledge, like the fact that parties are private entities that aren’t bound to any US system or document, so they can be replaced or removed at any time. Regardless, private entities should never control government elections, in any country. We need to get his vital information out there,” Valdivieso explains. The author and advocate continues, “Parties simply create a constant flow of alarm in order for people to run to them for false support and comfort in order to stay in power. It’s an old tactic that most Americans will start to notice once I get more information out there.” Valdivieso’s book focuses on the history of political parties and how the US can run things without them as well as creating electoral change. The independent equation was added to his book since there has been a tremendous increase of independent voters now than in 2008, which is the year that the numbers spiked during Obama’s presidential race. According to a well-regarded Gallup Poll, 43% of all Americans now consider themselves to be independent (and/or have values from both parties). There are now almost as many independent voters than there are members in the Republican and Democratic parties COMBINED. Since 2008, no president going forward will be elected without the independent majority vote. He has already started to explain this to various news agencies. People are now paying more attention to a person’s abilities and background rather than party affiliation. It is becoming very self-evident that we, the people, need to control things and give the parties the well-deserved boot that they have needed for a long time. Valdivieso concludes by saying his catchphrase, “Always remember that Knowledge=Power, so go out and get as much of it as you can.” His book is on sale now on Amazon and at various bookstores nationally.

Compose your email to Marco Valdivieso at Independent Like Our Founding Fathers.