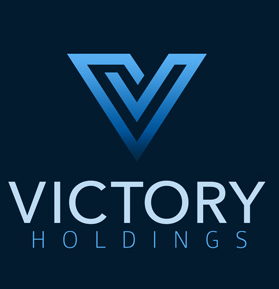 In a video message released this morning, “Enough is Enough,” Bone states. “A government of the people, by the people, for the people – that’s what our founders had in mind. Unfortunately, big money politicians have ruined that ideal… But when the time comes, our people have the power to overcome any challenge. That’s why I’m joining the fight as the Chief People Officer of Victory Holdings to put people back in charge of politics.”

Victory Holdings Executive Director, Amanda Wathen, said in a separate statement, “Ken became the star of the 2016 election cycle by tapping into the heart of the American people. Our mission of putting people in charge of politics fits hand in hand with the message that Ken has portrayed so passionately to the people in our country. We are excited to have him on our team.”

Victory Holdings is a political software company based in Fort Myers, FL. For more information, visit them online at www.victory.solutions

Compose your email to Amanda Wathen at Victory Holdings.