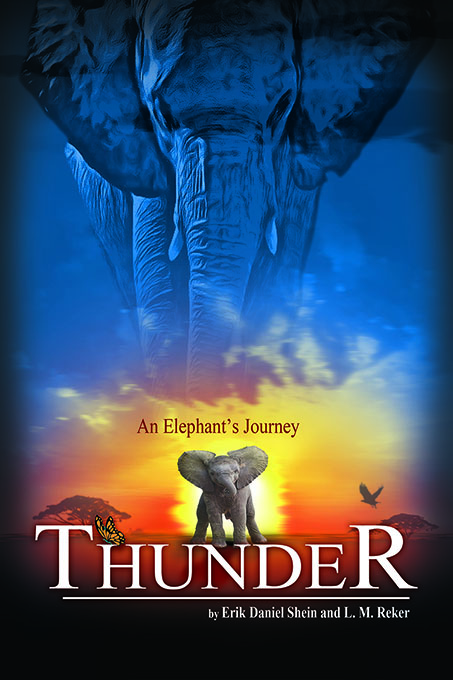 When Thunder is taken from everything he knows, he refuses to give up. Instead, the courageous elephants makes it his mission to find his way home. Never once does he give up hope that his mother is still alive. This inspiring story will pull at the heart strings as Thunder makes his way across the jungles of central Africa.

This story also speaks to the importance of humans learning to protect and preserve the animals in the world around us. Not only is Thunder entertaining, it educates our children about endangered species, their habitats, and the dangers of poaching on the survival of these animals. Pre-order on Amazon http://amzn.to/2jm0QW7

Arkwatch Foundation dedicates itself to some of the most pressing environmental problems in the history of the planet: the depletion of rare animal species by man-made and environmental forces, global warming, the degradation of threatened eco-systems, the health impact of environmental change, and the pressing need for educational advancement in the world.