Teenager Unlocks Secrets of the Holy Grail in New Novel 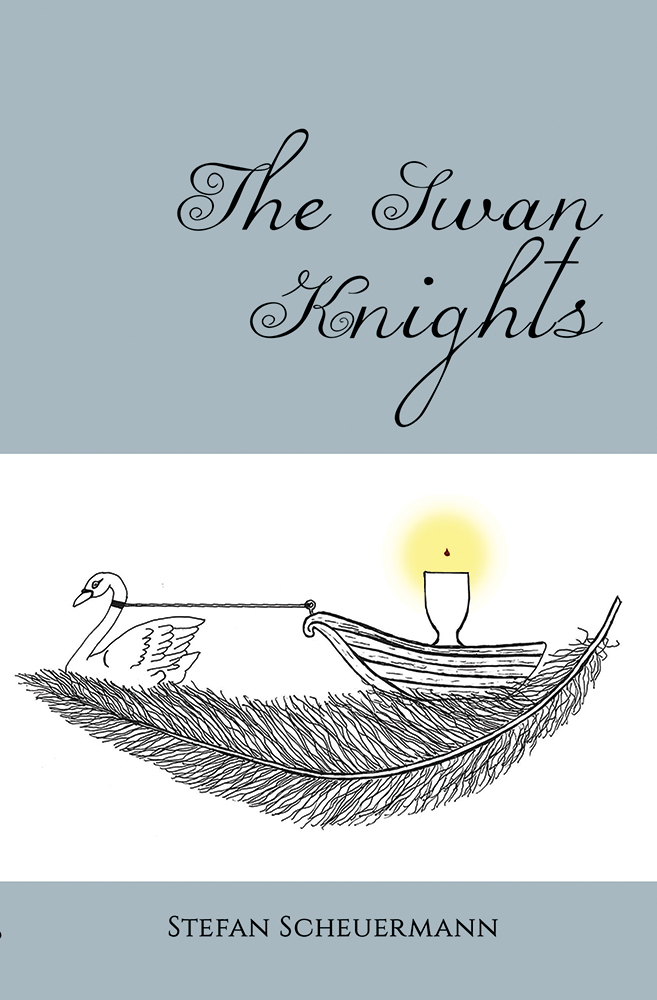 While most teens are concerned about looks and technology, Verena is obsessed with the legend of the Holy Grail in The Swan Knights, the new novel by Stefan Scheuermann.

Verena’s obsession leads to the discovery of the lost journal of King Ludwig II of Bavaria, a German king who died mysteriously in 1886. It reveals Ludwig’s secrets and an ancient enterprise to protect the Holy Grail. It also reveals the Swan Knights, the direct descendants from the Grail Knight, Parsifal, and a secret portal leading to the Grail’s hiding place.

Ludwig’s writings detail the many heroic figures and fantastic creatures wrapped in the Grail’s fate, including The Ancient One, a giant swan who has served as the custodian of the Grail secrets and teacher of the Swan Knights’ children since the beginning. Verena eventually discovers her own connection to the Grail and its stories, and the reason for her strange obsession.

Stefan Scheuermann earned his Bachelor of Arts degree in History and his Master of Arts degree in Literature. He has taught English Research Composition at a local state university and has enjoyed a long career of performing and teaching ballet. Scheuermann blends his passions for history and literature in this historical fiction/fantasy. He continues to teach and perform ballet in a never-ending celebration of the human experience and the beauty of our species and its stories. He has also written The Iconic Dr. Johnson: Biography of an Image, Life After Eternity, and Say It Like Miss Austen, A Jane Austen Thesaurus.

The Swan Knights is available in softcover (ISBN 978-1-947532-02-1) and eBook (ISBN 978-1-947532-03-8) at Virtualbookworm.com, Amazon.com, and Barnesandnoble.com. The books can also be ordered from most bookstores around the United States and United Kingdom. More information can be found at the author’s website, scheuermannbooks.com.