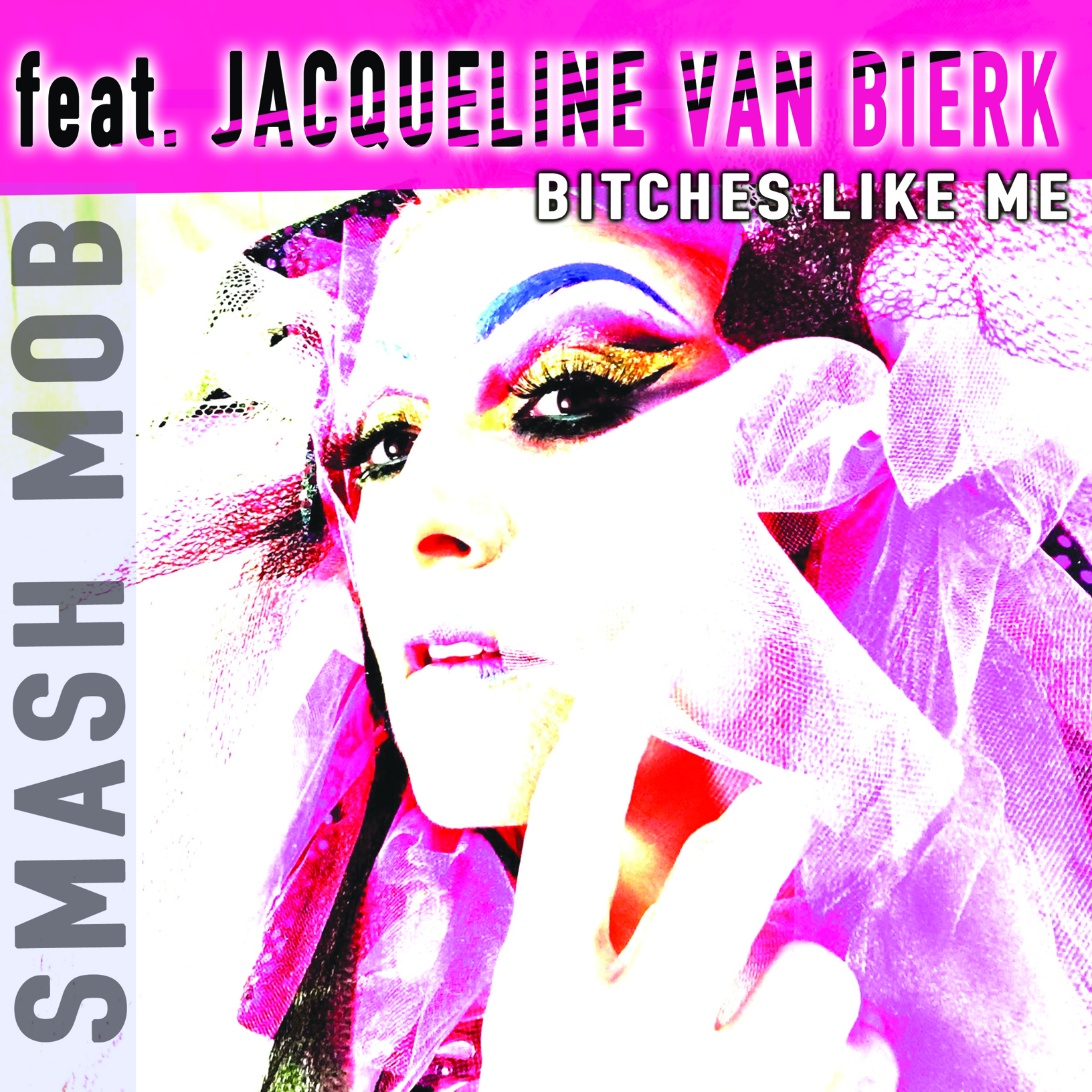 With a solar powered studio in Anaheim, CA and a geothermally cooled studio in Mackinaw City, MI, Smash Mob produce cutting edge, “low carbon” music singles and videos for themselves and other artists as well as creating music for film and TV.

Jacqueline van Bierk is a Los Angeles, by way of Germany, based performer/composer.

“Jacqueline has created a ‘women's anthem’ for the new millennium.  Sounds like a tall order - right?  Check it out for yourself.  I guarantee, it is the kind of song women will be adopting as their personal ‘theme songs,’” says Rogala.

Eldridge explains, “this song and video was created/shot/edited and mixed in our southern California studio - which is completely solar powered.  So 'Bitches Like Me' is our first fully 'Solar Powered' release. It is in the style of Brazilian Trap, which is really fresh sounding and currently very popular (probably due to the Olympics being held in Brazil this summer).”

Smash Mob and Jacqueline van Bierk have created a video about their collaboration.

"We do a lot of music for film and TV licensing.  Cranking lots of music in the variety of styles demanded by music supervisors has really sharpened our skills as producers.  We are looking forward to releases we are working on for several other artists such as singer/songwriter Evan Scott (Grand Island, Nebraska), and rapper Boom Doggottie (Long Beach, CA)." explains Rogala.

Compose your email to Frank Rogala at Smash Mob.