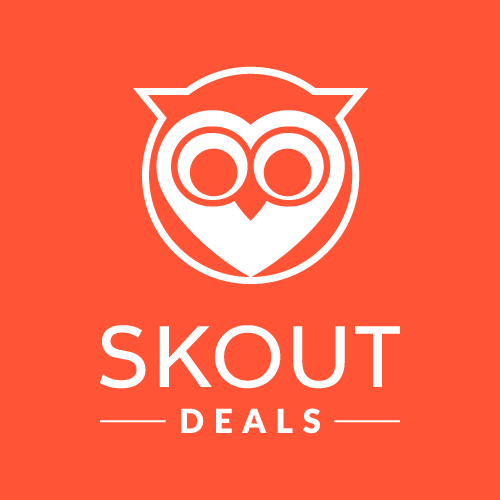 Skout Deals, an app and marketing platform created by deal finders, for deal finders, this week officially announced the launch of their full-service, interactive geo-based app for helping everyday individuals and merchants connect with one another locally though product discounts and deals.

Borne from a passion for providing a seamless, easy-to-use avenue for finding the best deals nearby, Skout Deals created a place for both merchants and consumers to locally prosper, connect, and build a community for future transactions.

“Imagine being able to open an app, and peruse every single deal and discount going on in a 100-mile radius from your location – that’s Skout Deals,” said Bryan Payne, Founder and CEO of Skout Deals. “We started the process solely with the consumer in mind. How could we develop an app that was valuable to them? That’s how we got the Skout Deals ball rolling.”

Skout Deals features real deals, with all featured discounts coming in at 25% off or more. Every deal is in one central location, on one singular app, removing the time and frustration of checking between 10 different platforms. Featured deals come from every single industry, and can be bookmarked in the app, as well as configured to send off notifications when bookmarked deals expire or deals on items you are looking before become available. Lastly, deals are easy to browse, simplistic in nature and app presentation, and constantly crosschecked with merchants to guarantee the best discount experience.

“Though this is a revolutionary app for the consumer, it’s also one that is going to level the playing field between all kinds of merchant operations locally,” said Payne. “Mobile marketing is the place to be for high sales returns today, and our consolidated app gives merchants the direct marketing ability to ideal clients nearby.”

For more information, or to download the Skout Deals app today, visit: www.skoutdeals.com.

Compose your email to Bryan Payne at Skout Deals.