Puppets Rally to Save Genre as 'Happytime Murders' Stumbles 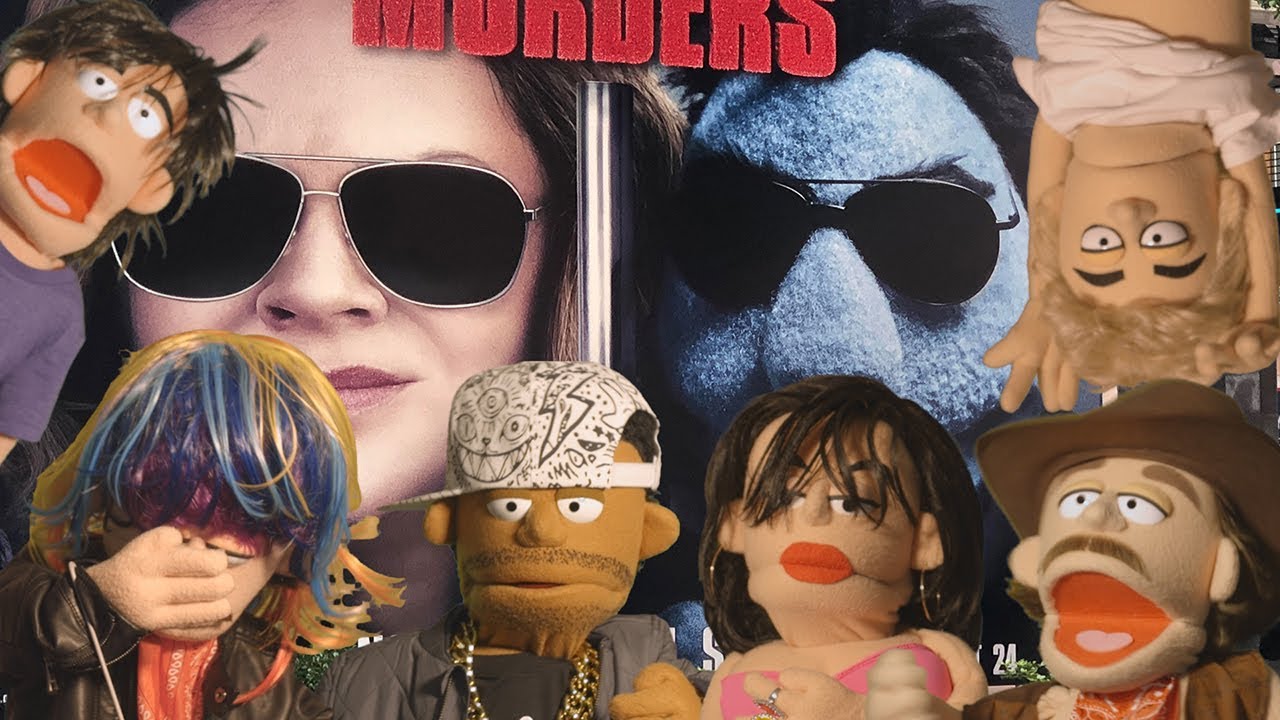 Popswallop, an all-puppet YouTube channel, released their review of 'Happytime Murders' this weekend. The channel features a series of vlogs, video chats, and short-form programs told from the POV of the puppets themselves. Popswallop doesn't rely on the physical humor of puppets behaving badly, but the individual aspirations of its characters to draw in audiences and keep them entertained.

Their review, while humorous, delves a little deeper into the history of raunchy puppets and makes a plea to the audience to not abandon the genre. Despite resounding jeers by critics and a disappointing box office for 'Happytime Murders,' the Popswallops are hopeful that its own brand and others like it will prove that mature audiences can appreciate the art form if stories are told in a more meaningful way, (while retaining the crass humor that makes it so enjoyable).

Regardless of the the fate of 'Happytime Murders,' it brought puppets back into the public eye and Popswallop is dedicated to keeping that momentum alive.

As Sloppy Joan, one of the primary Popswallops, remarks in their review, "it was kinda nice seeing people who look like me on screen. It makes me feel included."

And that, in a nutshell, is what defines the Popswallop brand as it carves out a place for puppet-kind in mainstream media, one episode at a time.

Popswallop launched in 2018 as a platform for original, puppet-centric content catered toward adults. The Popswallop YouTube channel features various shows headlined by its core cast, including: