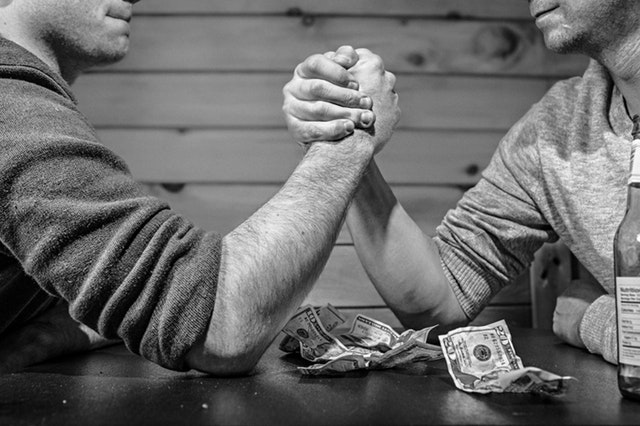 PRLog is another Press release company that has its distribution services done for drastically reduced amounts or even free. This sounds too cheap to be real even though there are other websites that offer the same services. But most times, free press release distribution is not always as free as it sounds. The free service promised by PRLog only provides posting of your press release on their websites and does not get to any journalist and top media sites. This is not different from what you can do for yourself. PRLog has a basic plan of $25 which makes little or no difference because its minimal service does not get to media sites or newspapers.

Comparing PRWeb and PRLog, one may say that PRWeb offers more press release distribution services because it has better packages and reaches many people at the same time although it is costly while PRLog has minimal press distribution services that do not go beyond their website. But you may not want to resort to costly or substandard services when you can get better high-end services for low cost.

Press Release Jet guarantees press distribution to more than 375 media sites which include top-tier news networks like ABC , FOX, CBS , NBC, and CW. They also help you to get to the top of Google, Bing, and Yahoo.