Professor Dr. Geoffrey Edelsten Selected as Top Medical Entrepreneur of the Year by the International Association of Top Professionals (IAOTP). 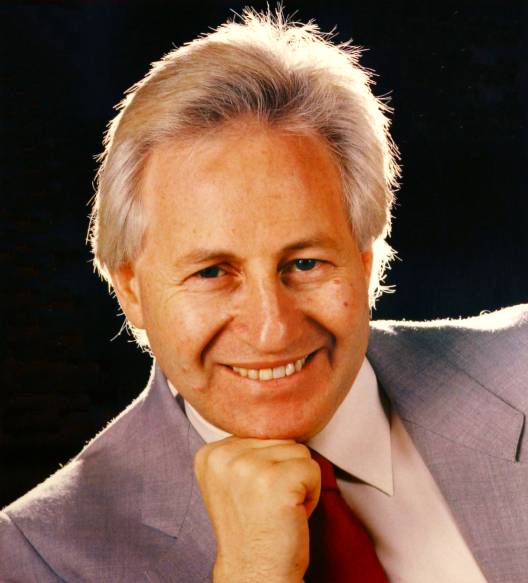 Professor Dr. Geoffrey Edelsten, Ph.D.,M.B.A.,LLM.,M.Fam.Med., M.H.Sc(Occup Med, Health & Safety), M.Sc.,M.H.S.M.,M.Med(Sports Medicine), LL.B.Grad.,M.B.,B.S., Grad.Dip.Fam.Med.,A.C.C.A.M., C.E.C.F.M.G., S.F.C.D.A., A.A.I.C.D.,M.U.M.S., C.M.W.W.I.M., C.M.D.I.B medical entrepreneur who founded Allied Medical Group.  Dr. Edelsten has been recognized as one of the most influential General Practitioners in Australia of all time.  Dr. Edelsten has been selected as Top Medical Entrepreneur of the Year for 2017 by the International Association of Top Professionals (IAOTP), for his outstanding leadership and dedication to the industry.

With over 4 decades of professional experience as an Entrepreneur, Philanthropist, Record Producer, General Practitioner and Professional in the Medical and Healthcare industries, Dr. Edelsten has certainly proven himself as an accomplished professional and expert in many fields.  As a dynamic results-driven leader, Dr. Edelsten has demonstrated success not only as a general practitioner but also as a successful entrepreneur who launched “Gene E”, a company offering paternity testing by mail order; he founded Allied Medical Group in 2005 and was also the first private franchisee of a major Australian Football Team, the Sydney Swans Football Club in 1985.  By 2010 Allied Medical Group had administered over 27 medical centers and employed over 250 general practitioners.  The clinics offered extended opening hours and bulk-billing for patients to Medicare for most services so that the patient incurred no direct cost.  In 2011 Allied Medical Group was sold to Sonic Healthcare in a deal worth up to $200 million.  In 2015 Dr. Edelsten was a contestant in the fourth season of The Celebrity Apprentice Australia.

Dr. Edelsten graduated Mount Scopus Memorial College in 1960 and graduated with his Bachelor of Medicine, Bachelor of Surgery Degree from the University of Melbourne. Before his graduation, Dr. Edelsten co-wrote the songs “I can’t stop loving you, baby” and “A woman of gradual decline” for the group the Last Straws.  After graduation, Dr. Edelsten practiced as a resident medical officer at the Royal Melbourne Hospital before entering general practice.  As a general practitioner, he worked in remote rural regions of New South Wales and Queensland where he bought his first private practice.  Dr. Edelsten obtained a private pilot’s license in order to provide medical services to remote communities-often at no cost to patients when they could not pay.  In 1971 Dr. Edelsten and a colleague, Tom Wenkart, launched Preventicare, a Sydney-based company providing diagnostic tests and computerized history-taking for doctors throughout Australia, using new equipment from the US which quickly took off.  Dr. Edelsten and his colleagues established 8 practices in the Sydney area, and performed obstetrics at 3 Western Sydney hospitals.  In 1984 Dr. Edelsten began to run innovative and multi-disciplinary 24 hour medical clinics which were the forerunners of modern corporate medical practices.  These clinics were the first in Australia to bulk-bill patients to Medicare so that they incurred no direct cost.  Within 4 months of opening, the first clinic had 2000 patients every week and Dr. Edelsten grew to owning 13 medical centers where 20,000 patients consulted 200 doctors every week.

Throughout his illustrious career, Dr. Edelsten has been active in his community and recognized worldwide for his outstanding leadership and philanthropy efforts.  He has received many awards, accolades’ and has been featured in numerous publications, newspapers and magazines all around the world.  The President of IAOTP, Stephanie Cirami stated that “Choosing Dr. Edelsten for this award was an easy decision for our panel to make.  He is brilliant, his list of accomplishments and accolades are beyond impressive, he is active in numerous organizations and affiliations, he was exactly what we were looking for.  We know we will be seeing more outstanding things from this man and hope to spend time with him at the gala.”

Looking back, Dr. Edelsten attributes his success to his perseverance, learning from his mistakes he has made along the way and from never letting anyone discourage him from his goals. Dr. Edelsten feels this is just the beginning.  When he is not working Dr. Edelsten enjoys music, travelling, flying, enjoying the arts and living life to its fullest.

For the future, Dr. Edelsten will continue to grow as an entrepreneur and hope to continue making a difference in people’s lives anyway that he can.