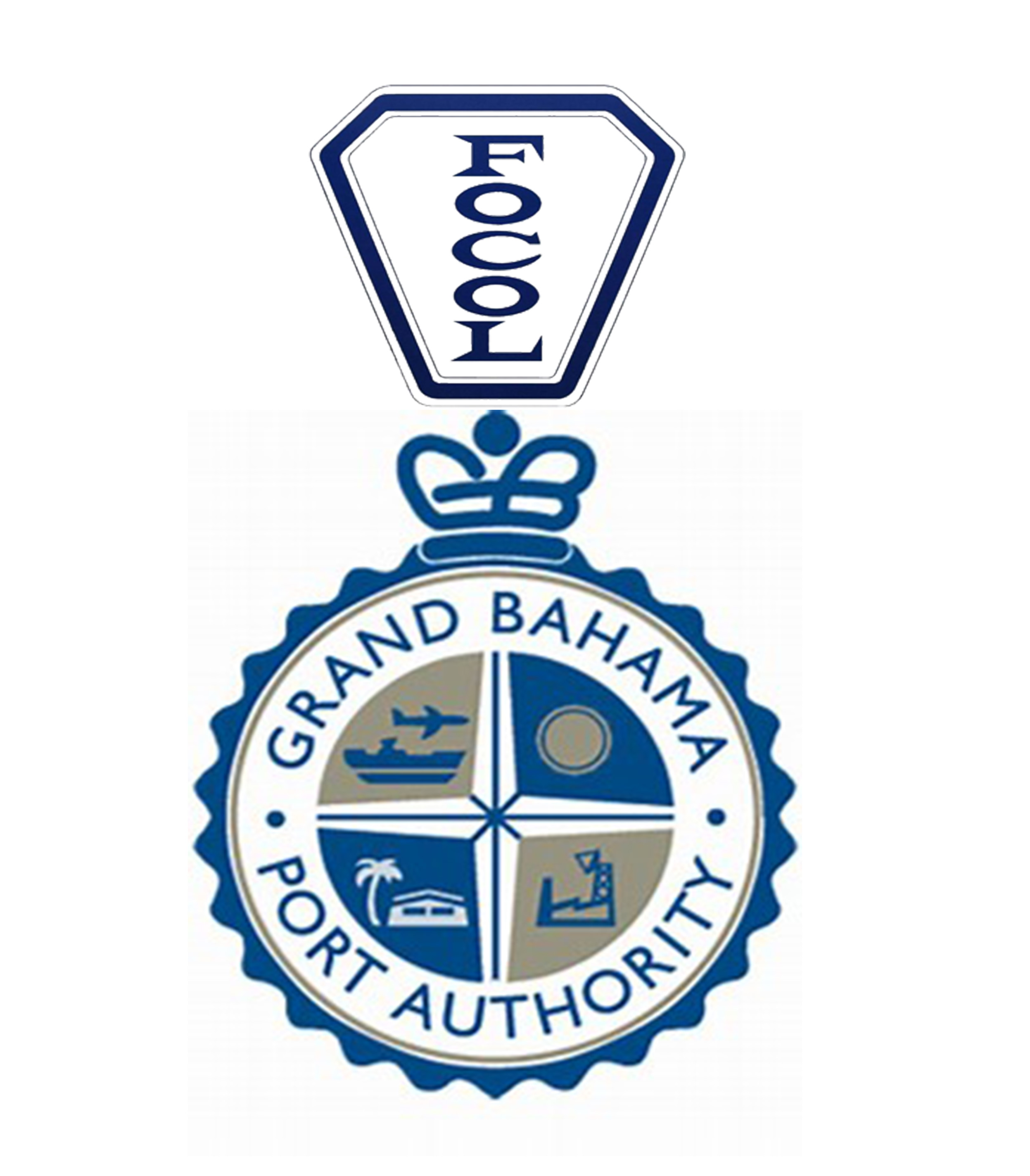 According to an authentic Grand Bahama Port Authority License, the first legally licensed petroleum company in Freeport Grand Bahama was formed in 1959 as a wholesale company with the monopoly to distribute petroleum products thru out the Freeport area for the term of the Hawksbill Creek Agreement, which made it valid until the year 2054 by United States businessman Harold Allen.

Allen seeing the value of this new company paid his lease fees until 2054. The company was one of the founding companies that invested and started to build Freeport’s economy. This company was and still is licensed today with the Grand Bahama Port Authority as “Petroleum Products Limited”. Allen’s Company was formed and licensed in Freeport with protection under the Hawksbill Creek Agreement, “Monopolies granted by the Port Authority under the HCA are entrenched for the time span of the licenses, that is, until 2054, unless four-fifths of licensees decide otherwise. These firms have a legal right which could not be taken away without compensation, adequate, prompt or equitable. Any tampering of the license would be considered a breach, and would be disastrous.”  This agreement was formed in 1955 where the colonial Bahamian government entered into the so called Hawksbill Creek Agreement with the newly created “Grand Bahama Port Authority Limited” a still unregulated business entity which became the government of Freeport all headed by “Grand Bahama’s American Emperor Wallace Groves Who Lured Money to Freeport, An Island He Ruled with Rigid Controls as written by The Wall Street Journal Copyright 1966, Dow Jones & Company, Inc. By Stanley Penn and Monroe W. Karmin Staff Reporters of the Wall Street Journal.” The Port Authority pledged to plan, construct, and administer a port area (Freeport) and to license businesses and industries therein in exchange for various tax exemptions and privileges for 99 years. “Petroleum Products Limited” opened the first and only gas station depot on Queens Highway and Yellow Pine road, a 1.6 acre of land which was paid in full to operate for the duration of The Hawksbill Creek Agreement’s existence, Allen also set up smaller depots at the shipping ports, hotels and airport in 1959 in order to service those establishments. Petroleum Products Limited had arraigned to be supplied by the only bunkering terminal in Freeport, billionaire businessman Daniel K. Ludwig’s company FREEPORT BUNKERING CO., INC. officially licensed in the USA on November 4th 1957 according to the Florida Department of State, Division of Corporations. Unfortunately, Petroleum Products Limited was never allowed to purchase directly from Freeport Bunkering Co Inc., but was made to pay “The Grand Bahama Port Authority” a middle man fee in order to do business in Freeport. This strong arm tactic took place from 1959 until 1967, this almost immediately destroyed “Petroleum Products Limited” as a company. The regulation that should have protected Allen’s and all companies in Freeport from unfair inside competition had now put all investors at an unfair disadvantage from the licensor.  In 1967 “The Grand Bahama Port Authority” set up and licensed their own petroleum company with the changing of a new Bahamas Government and named it “Freeport Oil Company Ltd” (FOCOL), and as records show in official registry statements dating July 5th, 1967, Wallace Groves with Jack Hayward played the part of Executive Directors, George Kates President of the Grand Bahama Development Company (DEVCO) was the Executive Vice President and Director along with other Port Authority personnel. “Freeport Oil Company Ltd” (FOCOL’s) memorandum, and articles of association of this wholly owned subsidiary of “The Grand Bahama Port Authority was created by then Minister of Finance Sir Stafford Sands, with a share capital of two million and ten thousand shares, with a valve of one cent per share, according to official registry records of the Bahamas.

Now with this formation of Focol the Grand Bahama Port Authority began systematically taking away Petroleum Products clients and out rightly refused to sell or allow Petroleum Products to obtain any more supplies to continue business, this started the decline and would have caused the ultimate death of Allen’s company.

Fed up with the way “The Grand Bahama Port Authority” had hijacked the entire petroleum industry in Freeport, Allen feeling that he had no other recourse decided to sell the company he had hope would be instrumental in the building of a new and exciting city. In 1984 Allen totally frustrated and beaten sold “Petroleum Products Limited” to a group of Bahamian investors, who from the outset of their purchase, “The Grand Bahama Port Authorities” new company “Focol” did their best to contain these new investors. Legal battles have been ongoing for over 20 years, the new investors have traveled as far as The Privy Council in London, in search of justice and are now awaiting a momentous court date that will determine damages which could amount to hundreds of millions of dollars.

Compose your email to Peter Jenson at World Business Journal.