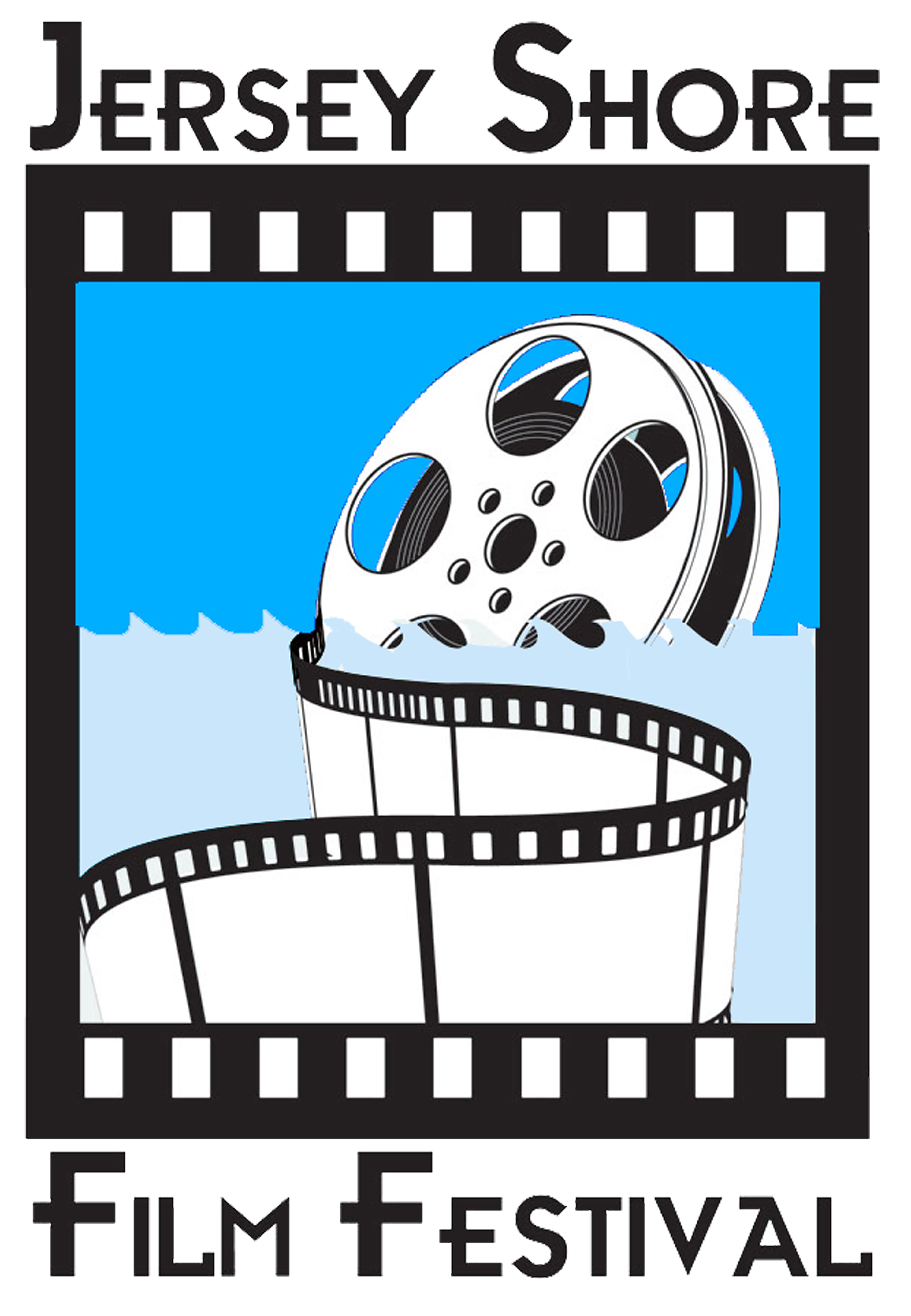 Asbury Park, New Jersey: Timothy Busfield’s new TV series “Tenure” will be debuted at the Jersey Shore Film Festival this August! Written and directed by Busfield, this primetime pilot stars Busfield and his wife Melissa Gilbert, as well as Dylan Baker and Marin Mazzie. The Pilot is a dramedy and it is shot ala Larry David’s “Curb Your Enthusiasm.”

The show is a collaboration filmed with his students at MSU, Busfield says, “Tenure was a tremendous collaborative experience between professionals and students from Michigan State University. The simple goal was to help the students understand that pushing a boulder uphill to tell a story on film isn’t necessary. With great actors like Dylan Baker, Melissa Gilbert, and Marin Mazzie; we were able to bridge the gap between the professional world and the amateur world. The students learned much and we were able to tell the story I wanted.”

The screening dates for “Tenure” are August 8th, 10th, and 12th. Locations can be found on the Jersey Shore Film Festival website.

Jersey Shore Film Festival: JSFF receives films from around the world and hosts a twelve day festival in Asbury Park, Deal Park, and Loch Arbor, filled with genre specified screenings in trendy venues, scheduled networking opportunities which are accompanied by trailers from the festival, and an itinerary to ensure that all of the incoming film makers from around the globe are utilizing their time at the Jersey Shore.