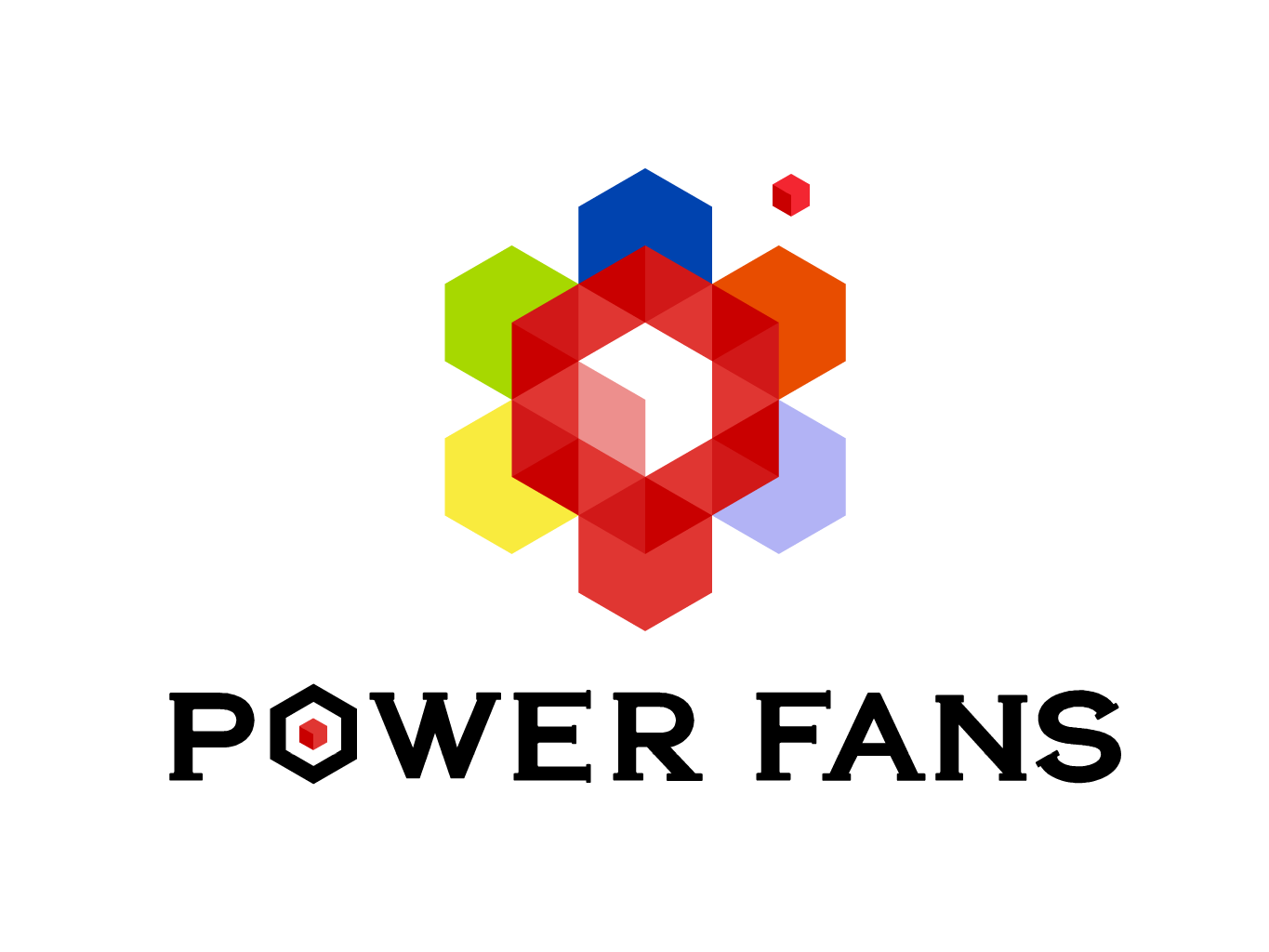 POWER FANS - a sport prediction blockchain platform is launching an Initial Coin Offering (ICO) on September 5 on major Chinese ICO platforms: tokencapital.io, hellobts.com and 91ICO, the project is backed by gedoumi.com - a leading Chinese boxing website with over 3 million online users. Before the ICO campaign ,POWER FANS had already received investments from INBlockchain Capital(founded by  Xiao Lai Li), ETCWin and other angel investors. With senior blockchain developers inside the team that have more than 4 years experience on graphene toolkit and Bitshares, the team estimates will be able to release the first version within the next 4-6 months .

"we understand there are many competitors on the market right now, but unlike other prediction market platforms, POWER FANS is the world's first blockchain project that is designed and heavily optimized for sport industry" said Gang Wu, the CEO of the company "the market is vast and diverse, gedoumi.com have over 3 million online users, with that amount of users to be diverts to POWER FANS, we believe we can occupy a position in the market"

1. the POWER FANS blockchain is built on Graphene toolkit to provide fast confirmation speed and real-time blockchain experience which is very important for a prediction market platform

2. An easy to use decentralized prediction market platform, POWER FANS is a standalone blockchain that doesn't rely on any other underlying blockchains or protocols, it is fully transparent and publicly accessible.

POWER FANS was launched in May 2017, followed by a series of roadshows and the ICO. At the same time, the POWER FANS development project is underway and expects to release the first minimum valid version by the first quarter of 2018, which has the fundamental functions, such as prediction markets and crowdfunding markets. The third-party developer APIs are to be released in the second quarter of 2018.

The meetups of POWER FANS will be held on the following locations:

INBlockchain Capital - a China based firm founded by Xiaolai Li that invests in  Meaningful Blockchain Applications, or MBAcoins.

JiaLing Liu(bitcrab):  owner of transwiser.com, a committee member in Bitshares .

To download the whitepaper or learn more info about the project and the ICO campaign, visit: http://powerfans.io/

Compose your email to Alex Lee at POWER FANS.