Positive, A "Super Like" Cryptocurrency that Calms the Roiled Waters of Social Media, Seeks Mobile Pioneers 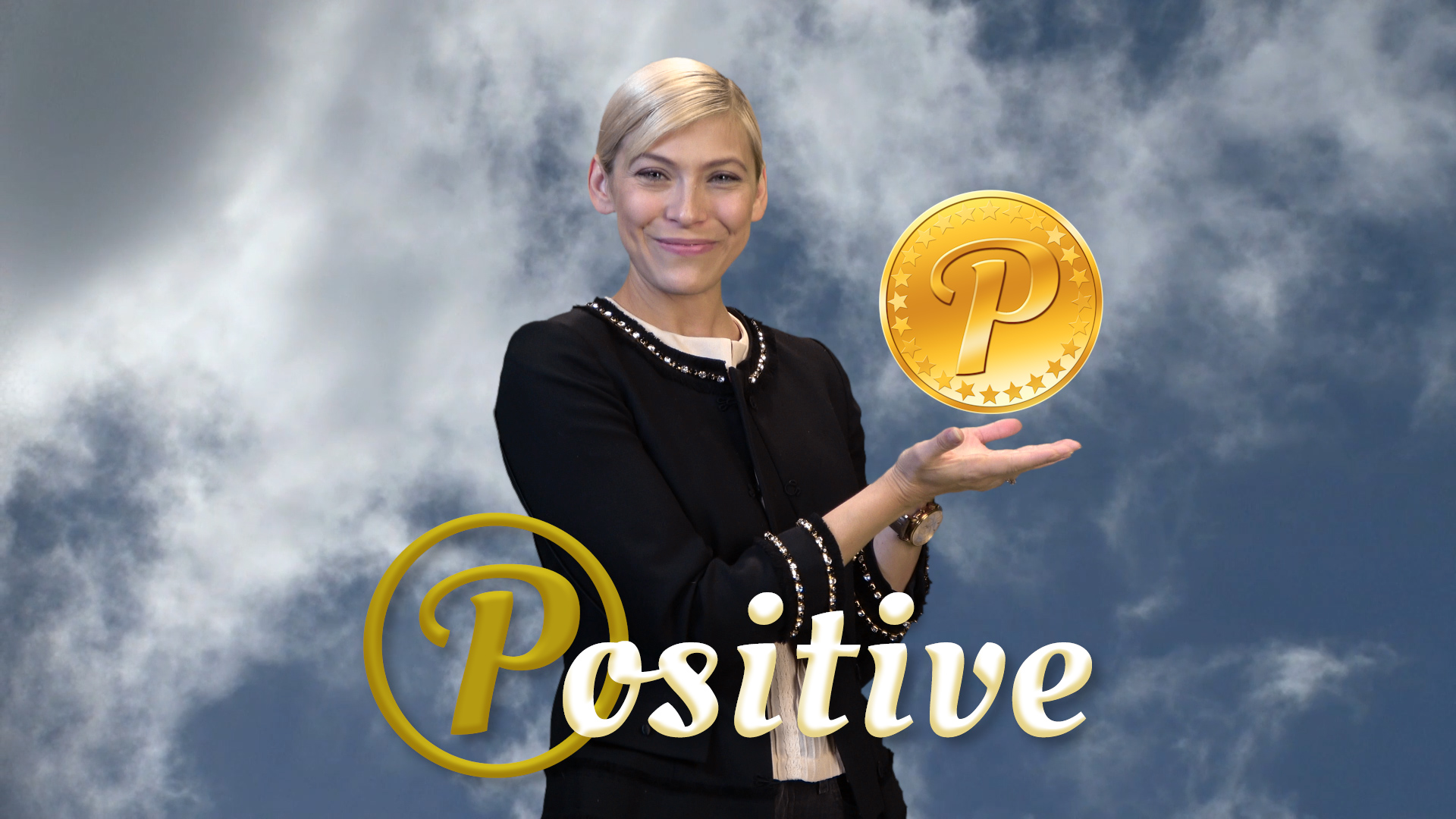 CJ Villa was not happy. For months the news and social media had been dominated by the negative, divisive, and sometimes just plain hateful. A software architect by trade, he began to envision new systems where people of like mind could vent their shared outrage.

“And then one gorgeous morning, it struck me”, said CJ. “We didn’t need another outlet where people could scream, but instead something to counteract the negativity,  something calming”.

That’s when Positive, a social network and cryptocurrency, was born. It is a messaging platform, but the medium of exchange is a stored digital value -- a cryptocurrency. Positive is awarded as an act of approval.  Positive can be used inside existing social media platforms, either instead of or in addition to the platform’s native approval mechanism.

“But Positive goes beyond social media because it can be used for real-world approval”, said CJ. By sending Positive to a user’s Positive address, the currency can be used for anything -- saying thanks to a nurse, raving about an actor in a movie scene, or buying a donut from a friend. “In this way it is a super like”, explained CJ.

Positive bills itself as a “nice” social network because it has no disapproval mechanisms -- no thumbs down, no 1-star rating, no unfriend. “Since Positive is a currency, these kinds of actions would actually be taking money away from someone, essentially stealing, which of course is not allowed”, said CJ.

Positive currently does not support photo sharing because it is a potential source not only of copyright violation but of pornographic and violent media. Further, “you can turn off text messages, and only receive Positive currency”, CJ explained. ”We want this to be something safe for children, and we don’t want them to be attacked in something like a tweetstorm”.

Positive is actively seeking a limited number of early adopters for its alpha release Pioneers program. A mobile-first cryptocurrency, Positive is available as a minimally viable product (MVP) for Android and iPhone devices. There are only 48 positions remaining, available as Perks in the Positive crowdfunding campaign on Indiegogo.

The campaign ends Saturday, January 13, so Pioneers must act quickly. The direct link for the Positive campaign is http://igg.me/at/positive-fund.

For more information about Positive, watch “Can a Social Network Be Nice?” on The Positive Show at https://youtu.be/3ss0zzCEDmw.

Compose your email to CJ Villa at Shimmer Media, LLC.