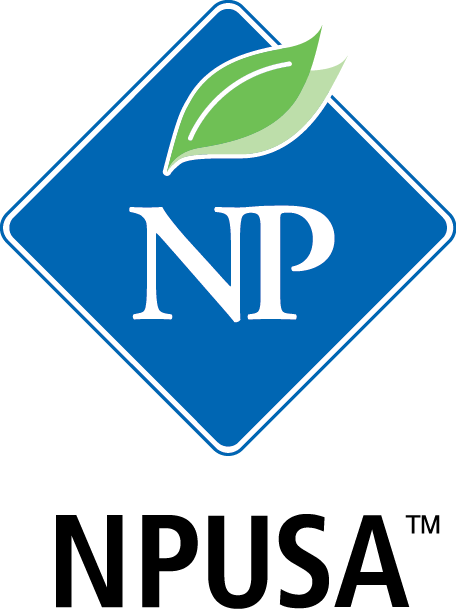 NPUSA is teaming up with Robert Settineri, CEO & Director of Research for Sierra Productions Research in conjunction with Professor Emeritus Garth Nicolson, in a booth display for hydrogenized water research using NPUSA’s IZUMIO hydrogenized water for the Anti-Aging Medicine (A4M) conference in Las Vegas, Nevada from December 14th – 16th, 2017.  Dr. Nicolson will be speaking at the A4M conference about his research findings with his use of IZUMIO as his source of hydrogen-infused water.

Established in 1992, A4M is comprised of over 26,000 members from 120 nations across the globe. It is dedicated to educating medical and public health professionals and practitioners on innovative clinical research.

About Naturally Plus USA:

NPUSA products are distributed exclusively through a network of loyal Affiliates who promote healthy living through personal example and enthusiastic endorsement of the NPUSA products and lifestyle philosophy.  It is through this network that Naturally Plus was ranked 53rd in Direct Selling News’ Global 100 for 2016.

IZUMIO is a Naturally Plus product backed by extensive research analysis using hydrogen as a combatant to fight free radicals that contribute to disease progression.  IZUMIO is hydrogen-infused water used to help deliver the hydrogen gas into the body.  IZUMIO was first introduced in Japan in 2007, becoming the #1 selling hydrogenized water in its class.  In 2015, IZUMIO was launched in the United States, following the opening of Naturally Plus USA headquarters in 2014 (based in Las Vegas, Nevada).  As of November 2017, there have been more than 230 million pouches of IZUMIO sold worldwide.

Compose your email to Ellen Bevins at NPUSA.