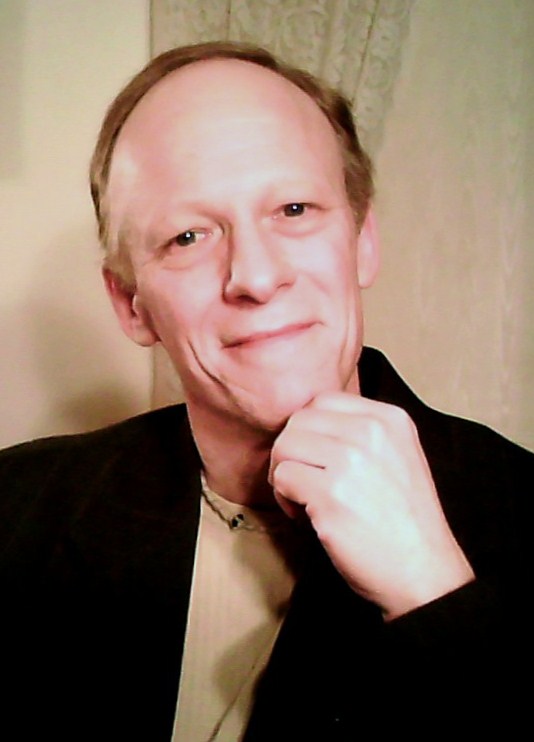 “The Joseph Code” discloses and reveals an ancient Biblical code that was created to protect the true identity of Jesus of Nazareth and preserve that identity in response to those who were attempting to change it to suit their views.

Timothy Miller, inspirational speaker and independent researcher in the field of human development, has recently released a breakthrough book which reveals the greatest story that Christianity never told. Discovered through a historical investigation into the New Testament accounts of Jesus' life, the new book brings to the light a centuries-old code hidden in the Gospel of Luke. Titled “The Joseph Code,” the book fully reveals for the FIRST time the sacred code that has been hidden in plain sight for centuries.

“The Joseph Code” explores the hidden genealogy of Jesus of Nazareth that seems to debunk the New Testament accounts orchestrated by those who co-opted the early Jesus movement. It also enlightens us with the revelation of an ancient truth & wisdom teaching echoed in portions of the Biblical text and the Qumran scrolls.

“The book is not a work of fiction. It’s a documentation of the findings gathered from a personal investigation into the life of Jesus and the origins of the gospel accounts contained in the New Testament. I first discovered what I now believe to be “The Joseph Code” nearly fifteen years ago while investigating and comparing the genealogies found within the gospels of Matthew and Luke,” stated the author while clarifying any possible misunderstanding of the book as a fictional work similar to The Da Vinci Code. The book explains that whoever composed the code was using a system developed by the famous Greek philosopher and mathematician Pythagoras.

The result of several years of research, Mr. Miller’s new book starts with the documentation of a community of Essene Nazirites who lived two thousand years ago. Over time, two gifted spiritual leaders emerged from their camps in Judea & Galilee – John the Baptist and Jesus of Nazareth. These two leaders spread their message of divine reconciliation to all who would listen.

Eventually, both of these leaders were sentenced to death as they were viewed as a threat to the established authority. One of them managed to survive with the help of close acquaintances who continued the legacy of spreading the divine message.

As time went on, those outside the original group grasped the power of their message and began to change it to suit their own agenda. As a result, those who knew and followed the original teaching would eventually be labeled as heretics.

In an attempt to keep the spirit of the original message alive, a code was developed and hidden within a document that ultimately found its way into the Gospel of Luke. The message delivered by “The Joseph Code” is both surprising and compelling.

The book is available online at: https://cosmiclifepower.com/joseph-code/

It can also be purchased at: https://www.lulu.com

Compose your email to Timothy Miller at Miller Enterprises.