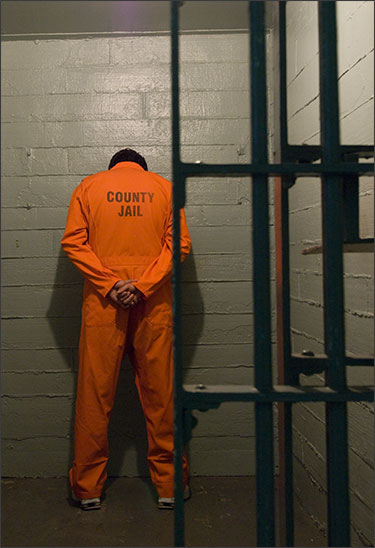 Mr. Hammond’s practice is focused primarily in the areas of criminal defense law and post-conviction relief, which entails representing clients who are seeking or are currently on parole, or who desire to expunge convictions. In addition to offices in the San Pedro neighborhood of Los Angeles, the Law Office of Donald R. Hammond also maintains locations in the nearby communities of El Segundo, Long Beach, and Torrance.

“Whether someone needs legal representation for a relatively minor charge, or a serious crime that carries a potentially lengthy state prison sentence, my commitment is to provide that person with the most aggressive and effective defense possible,” said Mr. Hammond.

Mr. Hammond earned his law degree from the highly respected University of Southern California Gould School of Law, his undergraduate degree from Occidental College, and has prior experience working for several law firms, the federal government, and various community legal aid organizations.

Super Lawyers, a division of Thomson Reuters, selects attorneys for recognition using a multiphase selection process, combining peer nominations and evaluations with independent research. The company states that its objective is to create a credible, comprehensive, and diverse listing of outstanding attorneys.

“Although the recognition of an impartial third-party like Super Lawyers is gratifying, what matters more to me is the satisfaction of my clients. When it comes to criminal defense law, unfortunately, not every case can be won. But if you were to ask my clients if they would hire me again in the future if needed, the vast majority would answer yes without hesitation,” said Mr. Hammond.

About the Law Offices of Donald R. Hammond

Donald R. Hammond is a Los Angeles attorney in private practice, with office locations in El Segundo, Long Beach, Torrance, and San Pedro. The practice areas of the Law Offices of Donald R. Hammond include criminal defense; probation, parole, and expungement; business litigation; and aviation law. Mr. Hammond is a graduate of the University of Southern California Gould School of Law and was admitted to The State Bar of California in 2010.

Compose your email to George A. White at Lifeline Marketing.