IS THERE A “GOLDILOCKS” CANDIDATE IN THE 2016 PRESIDENTIAL ELECTION? PSYCHOLOGIST ANALYZES “VOTER BRAIN” 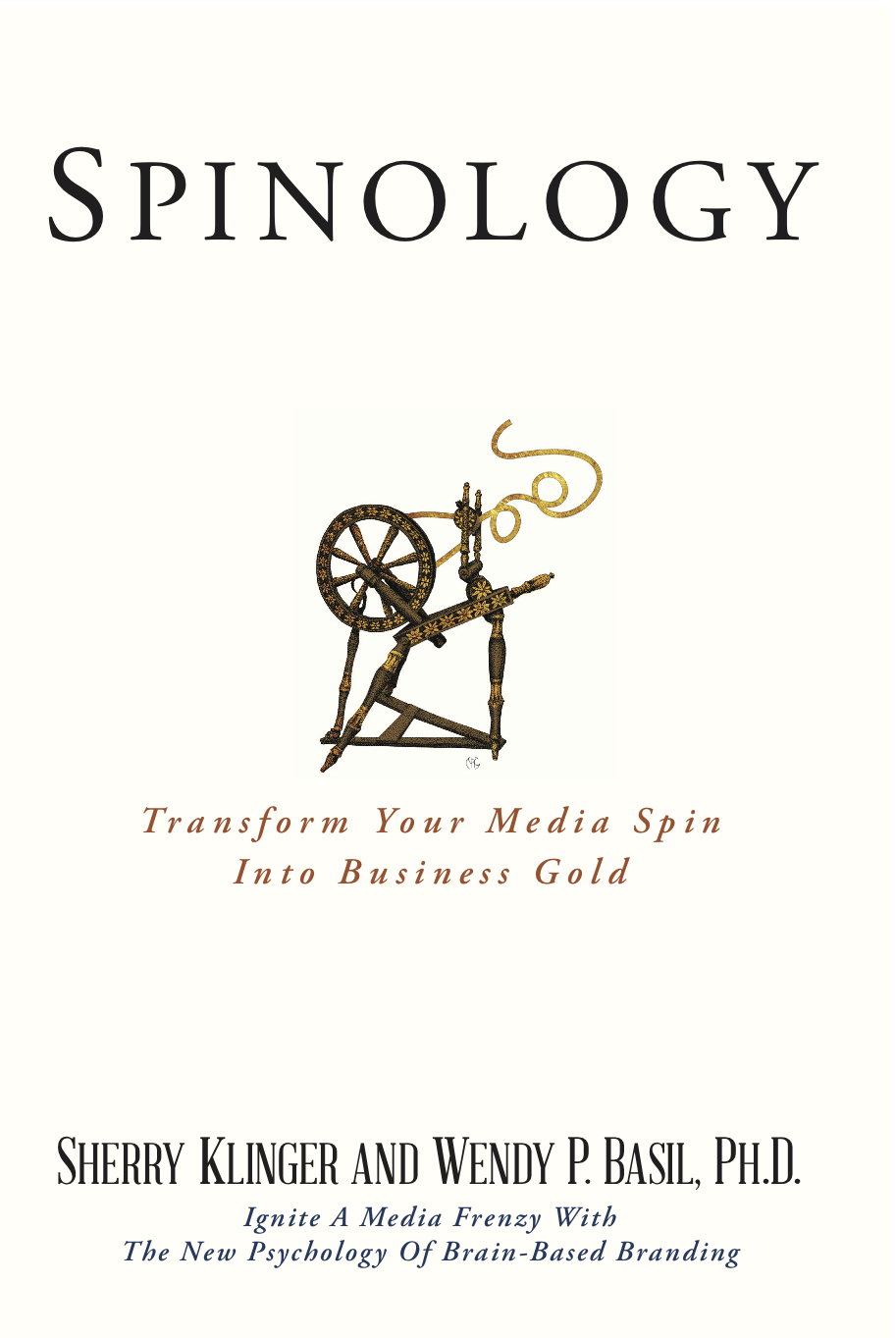 As we move closer to the presidential election, voters are being asked to decide between two controversial candidates. For many voters, the ideal Goldilocks-inspired “just- right” candidate is missing in 2016.

Many voters may feel like they are living in Never-Neverland.   They do not like The Donald nor do they like Hillary.  Voters believe they have limited choices. In fact, it’s hard to meet anyone who doesn’t have strong opinions this time around, causing some voters to say they’re not voting at all.  But research tells us that people turn up more often than not to vote against a particular candidate.

Fairy tale characters can be found in every election, according to Wendy P. Basil, Ph.D., and Sherry Klinger.  Dr. Basil, a media psychologist and university professor,  and Klinger, a media branding expert and consultant are co-authors of SPINOLOGY:  Transform Your Media Spin Into Business Gold, the 2015 Winner of Best Neuromarketing Book of the Year.   According to the duo, “There’s always a Chicken Little who declares that the sky is falling and the country is sliding into decline.  There’s the promising Sleeping Beauty candidate who comes out of nowhere to awaken a new group of voters, like the Cinderella Team in sports who was not considered a true contender.   Then of course, we can always find a Pinocchio (or two) whose nose grows with every “mistruth” or “misconstrued” campaign mishap.

In fact, The Washington Post has created a Pinocchio point scale for both major candidates, Hillary Clinton and Donald J. Trump.  Regulated and updated on their web page, the two candidates receive ratings for truthfulness or deleting the facts.  The website lists in detail the rationale behind their Pinocchio rankings.  In addition, anyone without a solid policy plan risks being called the Emperor (or Empress) Without Any Clothes.

Dr. Jon A. Krosnick, Professor of Psychology and Political Science at Ohio State University is often cited for his 24-year period study of voter attitudes.   He believes that American voters are optimistic and really want to like their candidates, but are more likely to show up at the polls when one candidate is greatly feared, disliked or distrusted. In an election year when voters may vote against the status quo in favor of new ideas, Krosnick would say “…political psychologists have found that when Americans begin to learn about a new politician, they approach him or her optimistically, hoping for a ‘white knight’ to appear who will be competent, trustworthy and effective.”

Dr. Basil and Klinger believe that a candidate needs to be a white knight and a political scientist. He or she needs to create a personal brand to appeal to voters drawing upon the latest scientific findings in neuroscience. The authors have created a trademarked assessment tool called the i-DPR Index™ for In-Depth Public Relations based on Depth Psychology and brain-based marketing. In fact, Dr. Basil is currently using the i-DPR Index with university students to determine the strength of candidates and their issues.

“We believe that there is a ‘voter button in the brain’ that responds vigorously to an appeal to the emotional and belief system,” says Klinger, who also worked for a former White House Administration.

So what exactly is voter brain?  Are American voters subconsciously looking for the “just-right” Goldilocks candidate?  “Absolutely,” says Dr. Basil, “because we are most influenced by emotional connection.   Memory encodes themes, such as safety and bonding, that are important to our survival instincts. Brain chemicals such as dopamine, serotonin and endorphins are activated through the telling of a compelling narrative that create, in voters, dynamic, influential brain states such as empathy and connection.   Brain-based communication techniques, as discussed in our book, directly address the unconscious mind where opinions are created.”

Adds Klinger, “Although our book focuses on business, the principles can be applied to politics. The characteristics of a successful candidate contain 10 psychological components of a winning campaign for any enterprise, which we list in the i-DPR Index™ chapter, including trustworthiness, likeability and authenticity, something many voters feel is missing with the current candidates. Creating a memorable campaign or promotion requires an understanding of how to reach the decision-making parts of the brain.”

“Don’t forget,” says Dr. Basil, “that Sigmund Freud was the first neuroscientist.   We are hardwired to want to connect with candidates in a positive way. What are we to make of recent Gallup Poll key indicators that rated both candidates as more unfavorable than favorable among likely voters?  The vexed voter looking for the just-right Goldilocks candidate is going to be disappointed in the 2016 Presidential election.”

Dr. Wendy Basil and Sherry Klinger offer their professional consulting services to businesses, polling organizations, advertising and public policy firms, utilizing their proprietary i-DPR Index™ to evaluate messaging.  They also provide workshops on their brain-based method of branding, based on their book SPINOLOGY: Transform Your Media Spin Into Business Gold, available at www.amazon.com, www.barnesandnoble.com and the Depth Publishing website at www.depthpublishing.com.   The book won the 2015 Neuromarketing Book of the Year.

Compose your email to Cheryl Nadine at Depth Publishing.