How to Sell & Pre-Sell Your Film at AFM: An Interview with Producer & Distribution Strategist Illyssa Goodman Now Online at NancyFultonMeetups.com 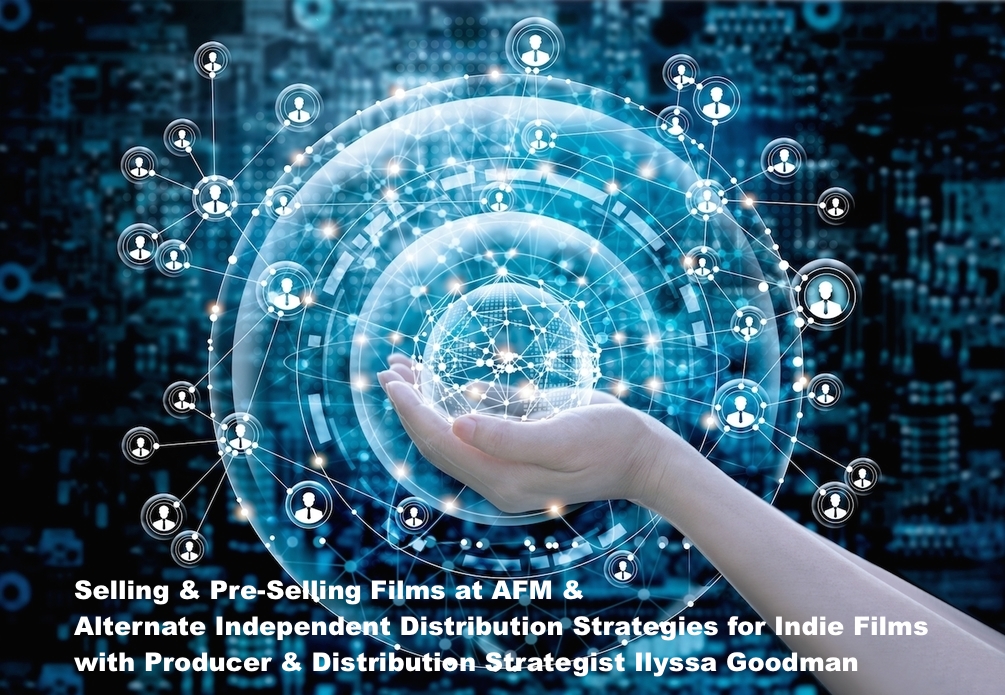 Independent Filmmakers new to selling and pre-selling films to distributors at film markets should watch How to Sell & Pre-Sell Your Film at AFM which is an interview with Producer and Distribution Strategist at Ilyssa Goodman.  You’ll find a link to the video and other resources and events for producers on www.NancyFultonMeetups.com.

Ilyssa Goodman is a senior level entertainment executive as well as an accomplished Motion Picture Director, Creator, Producer and Sales Agent with substantial experience in the film and television industries including development, production, marketing, acquisitions and worldwide distribution with an expertise in digital distribution platforms.

Nancy Fulton has been writing, producing, and publishing profitably for more than 20 years. She enjoys teaching and has taught for UCLA, the Art Institute & School for Creative Startups in the UK. She offers face-to-face and online events to 25,000+ writers, producers, performers, media app developers, and other creative entrepreneurs every month. You can learn more about Nancy’s work at www.NancyFultonMeetups.com.

Compose your email to Nancy Fulton at MarketM8.