How cryptocurrencies can help to survive the Venezuelan economic turmoil 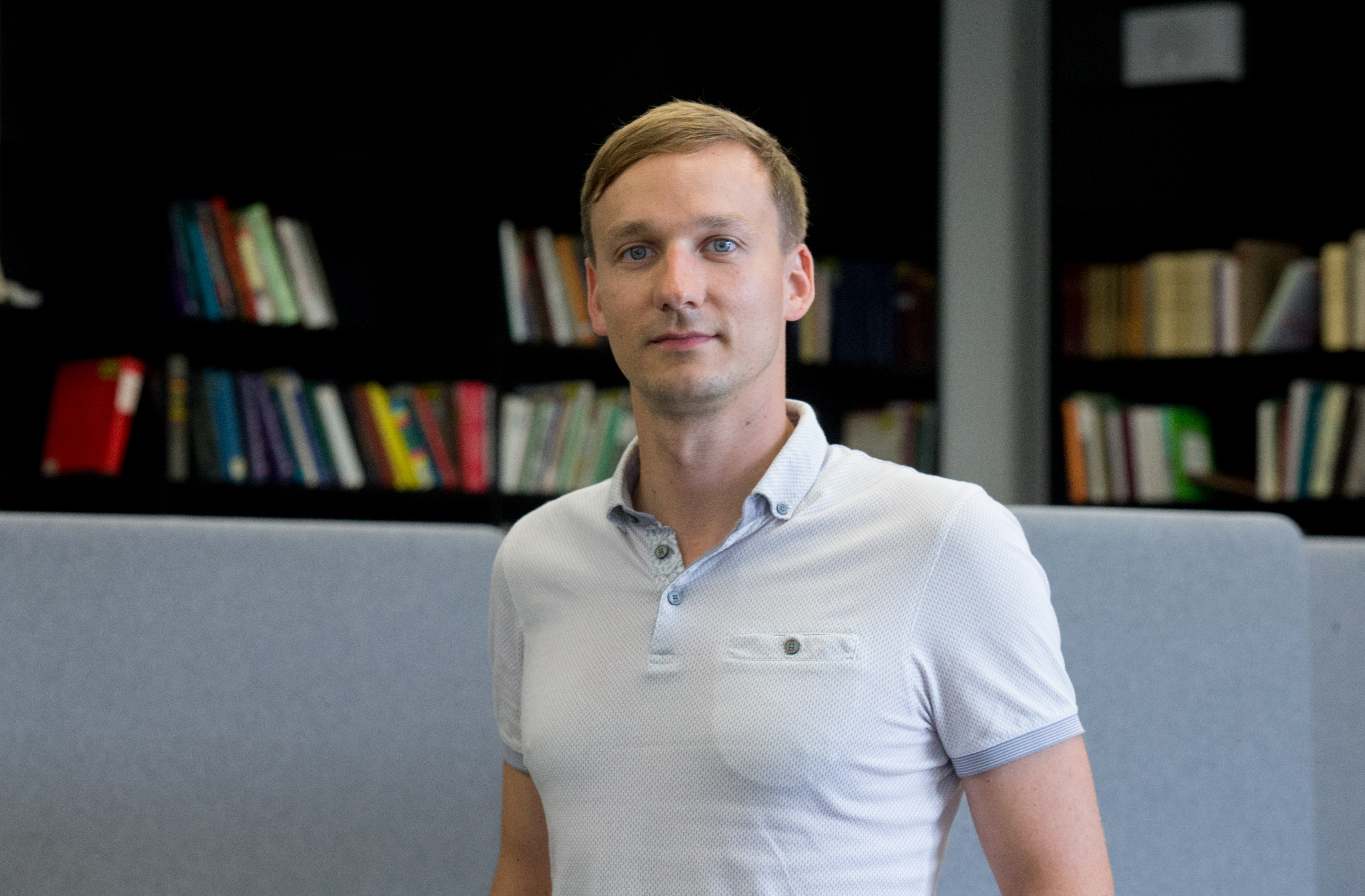 For the first time in history, citizens of Venezuela are faced with food and drug shortages and child malnutrition. Venezuela is suffering from hyperinflation that will reach a staggering 1,000,000% this year.

It is evident that any efforts by Venezuelan President Nicolas Maduro have failed tremendously hence sinking the country into a serious economic depression.

One of the proposed Government solutions - Venezuela's own cryptocurrency, later became known as petro.

The petro was announced last December when the price of bitcoin reached a staggering bar of $20,000. A single petro was supposed to cost $60 or 3,600 bolivars. The Venezuelan cryptocurrency is apparently backed by oil barrels produced by the national oil and natural gas company Petróleos de Venezuela, S.A. (PDVSA).

We have to be cautious - petro is a currency issued and controlled by the precisely the same corrupt and incompetent Venezuelan government that manages their failed currency in the first place. Ironically even PDVSA that's supposed to serve as a means of stability for petro has debts amounting to $45 billion.

Despite the promises, in real life, the petro does not exist. No single petro has been in circulation and so should be treated as another fruitless step by the failing government desperately seeking for survival. Finally, 'subordinate' cryptocurrency controlled by the government discredit the very idea of cryptocurrency that is built on the premise of decentralization.

Before inevitable happens, the nation of over 31 million people has to live through economic hardship somehow. That's why Venezuelans became crypto-savvy - not out of preference, rather than out of necessity.

Long before the explosion of cryptocurrency use in the country, some witty Venezuelans were wise enough to start mining bitcoin. Although illegally, this move enabled them to import food and medical supplies to sustain their income.

When the traditional financial system went completely out of control, the alternative forms of payment infrastructure became part of the solution. Therefore, buyers and merchants find it more convenient to use the crypto coins as opposed to bank transfers and the likes.

One of the popular cryptocurrencies - Dash - is already becoming a hit not only amongst traders in Venezuela but also amongst ordinary citizens. In fact, at least 500 local store owners accept Dash as a legal tender. They have displayed their ‘Dash is accepted here’ posters on their entity doors and registers.

Crypto-backed loans may be just another option to undergo extraordinary times. Taking loans in American dollars or Euros against Bitcoin, Dash or any other cryptocurrency as collateral could help to keep cryptocurrency that is currently low in value and sustain a dignified living at the same time.

During the times when dollars are very hard to find even on the country's black market, getting fast cash in the strong currency could help the ordinary Venezuelans purchase necessary products or even flight tickets to freedom. Many Venezuelans already chose this path, thus neighboring countries even had to shut their borders.

On the one hand, Venezuela is unique. It's the only country in the world with hyperinflation. On the other hand, there are other high-inflation countries like Turkey, Ukraine, and Argentina, with inflation rates up to 20-30%. Under these circumstances, it's natural that people are switching to something new because traditional institutions have failed them.

There are few alternatives for Venezuelans besides from having to go to the streets and revolt. If that doesn’t work, trade the remaining millions of bolivar they have and secure Bitcoin, Ethereum or Dash, then dash out of the crumbling conditions.

As an American businessman, investor, and philanthropist Thomas G. Stemberg once said, 'some of the best opportunities in the world are the most obvious ones.'

Vytautas Zabulis is the Managing Director of HODL Finance, the European crypto-backed loans company. Mr. Zabulis is also co-founder and member of the board at SAVY, the European peer-to-peer lending platform, currently serving 30,000 clients in 33 countries.

Compose your email to Jaunius Spakauskas at HODL Finance.