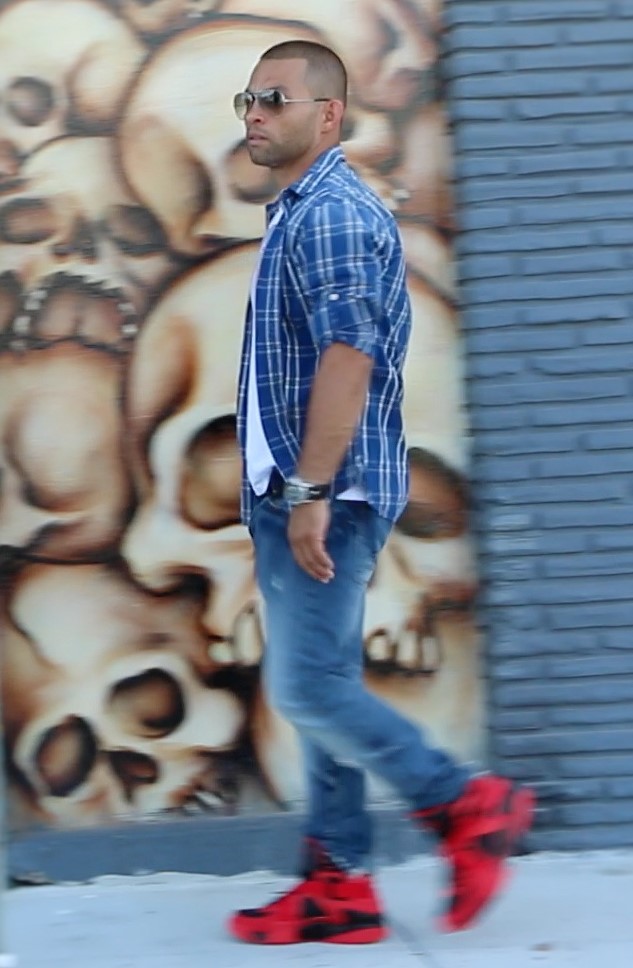 MIAMI, FL - 4/8/2016 (PRESS RELEASE JET) -- Miami based hip-hop artist and wordsmith Nick Grammar will be bringing his MC skills to the Sunday School Festival at Sidebar, Miami.  Grammar will be one of six artists opening the show for Rakim, a highly regarded figure in the hip-hop culture.

Nick Grammar is a man of many talents and he will be putting his MC skills on display Sunday, April 17th at the Sunday School Festival at Sidebar.  Doors open at 4:00 p.m. and the event ends at midnight.

Suffice to say he is not a man of few words.  In fact, Nick Grammar has a lot to say and he articulates it with the discipline, focus and precision of a sensei warrior.  Grammar’s ability to master the language of hip-hop and rap verbiage comes from his love of the music and a desire to dispel any and all myths about this particular music art form.   Rap and hip-hop for many years had the reputation of having come from street performers who forewent the benefit of higher education to pursue a life in the world of music.  Grammar’s illuminating performances prove that particular line of thinking to be false and that it takes a lot more than just hanging out on the corner to carve out a successful career in music or any profession a person may choose as their life’s work.

“Having the opportunity to leave a footprint is important to me.  The contribution I would like to make to Hip-Hop is conveying the significance of originality in one’s music and style, reminding people that hip-hop is the culture and rap is the musical and lyrical art form born out of that culture,” said Grammar.   Nick’s dedication and hard work ethics are a mainstay of his life and play a big role in why he has been able to realize many of his goals and see them come to fruition.   “I do not let a day go by without giving thanks and then I proceed with the work at hand,” said Grammar.

When asked how he felt about opening for Rakim, who is regarded as one of the most influential and skilled MC’s of all time, Grammar was quoted as saying, “I’m excited.  Rakim represents the foundation for lyricism in hip-hop content and style.  It was Rakim who brought the microphone to the frontline of the stage show.”  Music has always been at the forefront of Nick Grammar’s goals, and yet, it is just one of the many pursuits he has excelled in.   Grammar is also a mixed martial artist with distinction, a Golden Gloves champion and holds a black belt in Brazilian Ju-jitsu.   He is currently on tap to open O2 Bar – a fitness and nutrition center in the Miami area.  Opening O2 Bar may arguably be one of the best and most auspicious endeavors to date, for Grammar.  Having risen above great odds with a life that has been as storied as the imagination would allow, at present, it would be fair to say that Nick Grammar is a man whose time has come.

For interviews with Nick Grammar or media inquiries phone: