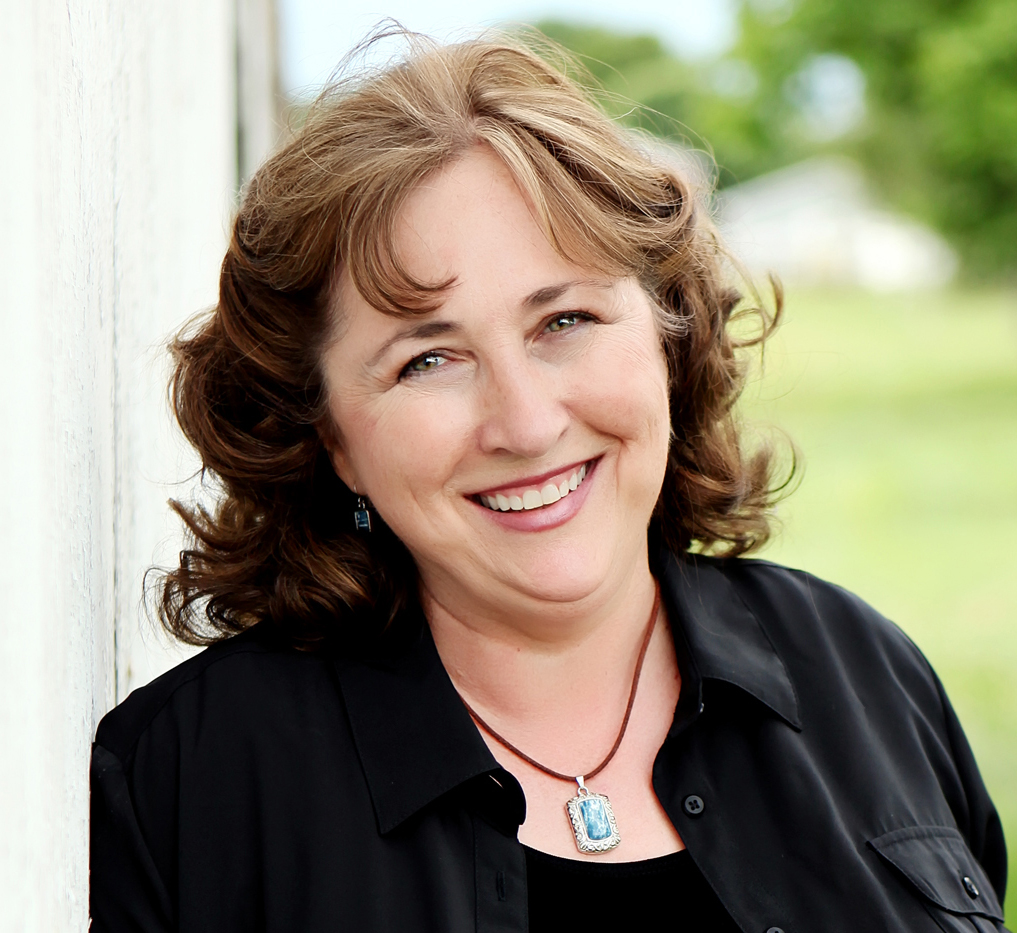 The Author of the Book in Which the Movie is Based Was Once a Hallmark Employee Stocking Greeting Cards and Dreaming of Becoming a Writer.

Like many aspiring authors, Serena B. Miller dreamed of making a living as a published writer. Numerous manuscripts were submitted, with rejection letters the consistent result. To make ends meet, she took a part-time position 15 years ago with greeting card company Hallmark restocking cards in stores near her southern Ohio home.

Fast forward to late 2016. Now a multiple award-winning author in the romance novel genre, Miller was ecstatic when she learned that a movie based on her novel, An Uncommon Grace, will broadcast Sunday, Feb. 12, 9:00 PM EST on Hallmark’s Movies and Mysteries channel.

“It’s hard to imagine that the company that helped me when I was trying to get published is now featuring a movie based on one of my books,” reflected Miller.

Years earlier, she was tempted to give up her dream of becoming a writer because her stories were all ending up in publishers’ slush piles.

“Every time I took a manuscript to the post office, it felt like I was tossing it into a black hole,” she said. “I needed help. I’d gone as far as I could on my own.”

She learned from a best-selling author that attending writer’s conferences was the next step if she wanted to succeed.

“They said that it was the only way to get up-to-date information about publishers, take the advanced classes that would help elevate my writing to the next level, and most importantly--meet editors and agents.”

Unfortunately, the cost of travel and conference fees was high, and money was in short supply at her house.

“We were raising three sons on a country preacher’s pay,” said Miller. “I needed a job, but finding work in rural Appalachia is always hard.”

She was thrilled when a friend helped her land a part-time job with Hallmark.

“I set up displays and replenished greeting cards at stores in the area. The pay was decent and the hours were flexible. Best of all, people were so happy when I could help them find just the right card. It was the perfect job for a romance writer.”

With her steady paycheck from Hallmark, Miller saved enough to attend many workshops and conferences. Even then, it took more years of hard work before she published her first book. At that point, everything changed. Her novels sold well and began winning awards. Then a Hollywood producer discovered her books, and contacted her.

“I could hardly believe it,” said Miller. “Getting to see one of my stories become a Hallmark movie was something I’d dreamed of, but the chances were so incredibly remote. I didn’t even know how to contact anyone in Hollywood. But then they contacted me. That little part-time job with Hallmark made such a huge impact on my life.”

“Grace Connor, a military nurse formerly stationed in Afghanistan, hopes that moving to a farm in rural Ohio will help her recover from the ravages of war. Levi Troyer finds his pacifist beliefs challenged when he discovers his stepfather has been killed and his mother wounded by an unknown intruder. Levi and Grace are thrown together when she comes to his family's rescue and saves his mother's life.”

An Uncommon Grace isn’t Miller’s first novel to be converted to a movie. Her first published novel, Love Finds You In Sugarcreek, Ohio, was made into a movie in 2014 for the Uplifting Network. The movie was UPTV’s most watched program at that time.

Since the publishing of Love Finds You In Sugarcreek, Ohio six years ago, Miller has written seven additional romance novels for Baker Books and Simon and Schuster (Howard Publishing imprint) and a cozy mystery collection of short stories featuring fictional heroine Doreen Sizemore. Her first non-fiction book on Amish parenting was published in 2015.

Five of her novels, including Love Finds You In Sugarcreek, Ohio, won or were nominated for major writing awards. The Measure of Katie Calloway received the 2012 RITA Award from the Romance Writers of America (RWA). A Promise To Love won the 2013 Carol Award and An Uncommon Grace was a 2013 Carol Award finalist from the American Christian

Fiction Writers (ACFW). Under A Blackberry Moon was a finalist for the 2014 Christy Award in the Historical Romance category. Love Finds You In Sugarcreek, Ohio was nominated in 2011 for the RWA’s Inspirational Reader’s Choice award, as was A Promise To Love in 2013. Her other published novels are Hidden Mercies, Fearless Hope, and A Way of Escape.

To request an interview with author Serena B. Miller: Contact Derek Miller, Derek.Miller@ljemorypublishing.com or 740.876.3994