Gospel Music Singer/Songwriter, Kimberlee M. Leber, Spreads Good Seed into the Hearts of Her Listeners on Her New Album 'Like a Tree' Now Launching to Global Radio Through AirPlay Direct 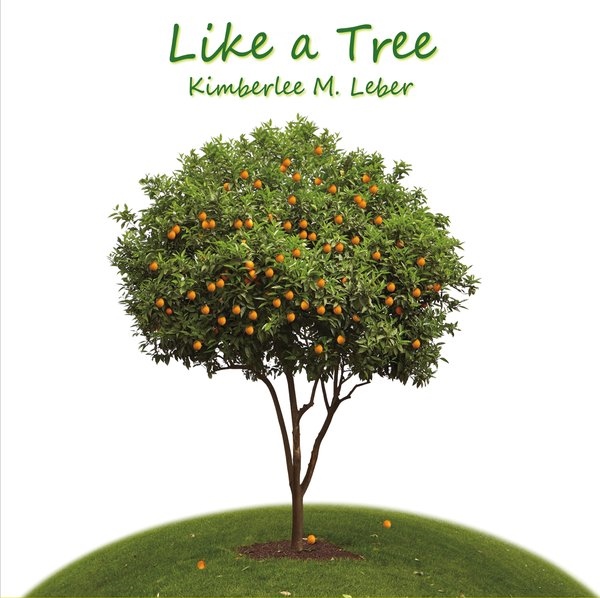 Gospel Music Singer/Songwriter, Kimberlee M. Leber, learned the power of words after an enduring vocal injury a few years back, requiring her to take four years off from her professional music career. During that time, God took her on a Biblical journey regarding the value of words. Discovering words are like seeds, eventually producing a crop, Kimberlee decided to begin to renew her mind to this profound Biblical teaching, known as “the Law of Sowing and Reaping” taken from Genesis 8:22 and described in Proverbs 18:20-21. Understanding the type of harvest one reaps is directly related to the kind of seed sown, she would never be the same.

Kimberlee declares, “As a result of all that the Lord was teaching me, I became more dedicated to purposefully sowing good seed in my life and the lives of others with my words. Once He healed my voice, and I was able to not only talk again, but professionally sing, the words that I spoke and sang greatly changed. Today, as a singer/songwriter, the songs that I write are carefully created. Every word is prayerfully received and aligned with God's Word in Scripture.”

With her latest release, “Like a Tree”, Kimberlee is definitely found in a place of spiritual maturity, sharing revelation knowledge that she has gleaned over the last few years. It showcases Kimberlee's most recent written music to date regarding the Biblical principles she has marinated in spiritually. Dedicated to her beloved stepdad who passed away this last year, the album presents an honest delivery of deep wisdom that inspires, planting good seeds in the heart of each listener, while being enveloped with flavorful melodies, soulful vocals, and inviting sounds.

Kimberlee's acoustic driven guitar serves as a familiar presence on the album, along with her Telecaster being featured, adding a clean, bluesy tone to many of the tracks. However, seven of the ten songs were written with the Fender Rhodes keyboard or the Wurlitzer, which was new for Kimberlee as a songwriter. The album is also appropriately highlighted with a Gospel-infused aura from the Hammond B-3 organ, providing a perfect backdrop for the Biblically derived words. And favored percussive sounds, such as the Brazilian cuica, among others, are uniquely placed in her production, reminiscent of Kimberlee's musical time spent with the Latin group, Breath Spirit & Life. Overall, Kimberlee's appreciation for R&B is truly acknowledged on, “Like a Tree”, reminding us of the musically diverse background she comes from, while always letting God's Word shine through brightly.

Released on her Indie Christian label, Real Star Records, alongside her husband, the team has answered God's call, producing a sound for the Christian market that also appeals to a secular audience, thereby allowing the Gospel message to permeate to a wider area demographically. Offering musical medicine for the soul, it provides a timeless musical soundscape with a message for all, and it is entertaining, as it is spiritually fulfilling.

And now, “Like a Tree” is being launched to global radio through AirPlay Direct, a digital delivery system for artists, radio programmers, and music industry professionals, which provides secure broadcast quality music and digital press kits. To make it convenient for radio stations, “Like a Tree”, can be downloaded with this link: http://www.airplaydirect.com/kimberleemleber

In conjunction with this global exposure, “Like a Tree” has been made available worldwide at Amazon, iTunes, CD Baby, and other major online music stores.

Compose your email to Matthew Leber at Advanced Marketing & Entertainment .