Gail King: TV host of "LooKING to make a Difference with GAIL" as seen on "Royal Pains", "Law and Order" and the "Today Show". 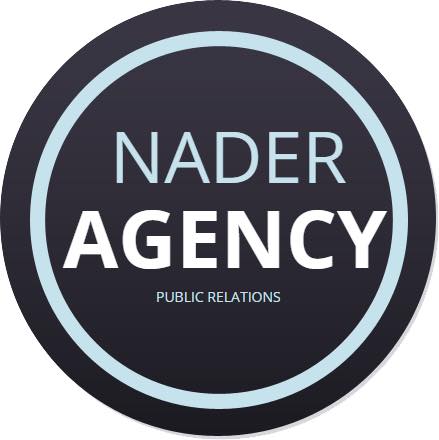 he Nader Agency is pleased to be representing TV Host Gail M. King.

Gail king is truly a renaissance woman, which translates both on and off camera.

Her compassion for others, devotion and dedication to every project or cause has led her to become well respected throughout the United States and abroad.

As a 42 year Breast Cancer survivor, she has made over 550 appearances throughout the Country as a motivational speaker for breast cancer awareness and is working with veteran groups, seniors and an anti-bullying programs involving military and law enforcement.

She has been honored with over 42 Government Proclamations, nominated for Suffolk County, NY Senior of the Year and the Suffolk County, NY Women’s Hall of Fame. She was recently featured modeling in PopImpresska magazine, in addition to receiving the Woman of Distinction Award.

Gail is a working SAG Actress, Print Model, CoverGirl and has been featured on radio and television on various shows including Royal Pains and Law and Order as well as on a Pinup Calendar to raise money for Breast Cancer.

Gail can also be seen on the Red Carpet interviewing celebrities at Movie Premiers and Charity Events. She has worked with Suffolk County, NY Executive Steve Bellone and Legislator Steve Stern in making PSA’s for Storm Emergency Help for Seniors and the Physically Challenged.

She has now become the President of the increasingly growing Lightning Star Entertainment Group, featuring a conglomerate of Actors, Musicians, Movies, Authors, Politicians and a Spanish Speaking Entertainment Show. Her radio show ”On The Radio MaKING a Difference with GAIL” can be heard on www.wlseny.com and her TV Show can be seen on www.lightningstarentertainment.com and on the Lightningstar TV Channel on RoKu. Gail is a featured writer for Aces Magazine and a contributing writer for many other publications including a chapter in a self help book ”Cancer with Joy” by Joy Huber.

Gail King has appeared on the following:

Gail King has appeared in the following:

Gail King has appeared in the following:

Gail King has Interviewed the following:

To book Gail King or for media deck contact:

Compose your email to Raymond Nader at Nader Agency.