Founder of OrangeHealth,Harvard medical Job for cancer vaccine.After investing 15 years in US, immigration is not giving work authorization for 3 years for not participating in my employer GE scheme 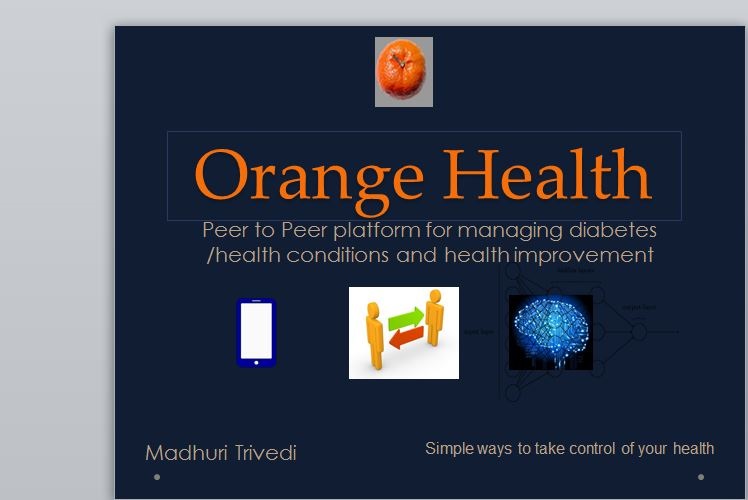 General Electric knowingly released 100,000+ medical devices with critical defects including but not limited to violation of HIPAA, HITEC regulations, security vulnerabilities for several years. Madhuri worked as a Lead Engineer at GE. For not participating in their fraud scheme, GE in retaliation & discrimination canceled/withdrawn my work authorization, H1B visa.

After investing 15 years in USA and contributing in extra ordinary ability including in national interest, DHS has stalled, denied my work permit for three years, despite attached Harvard Medical job offer and founding a startup. General Electric is a government contractor who spent $30 billion in lobbying virtually all government departments; also a charter corporation of the military industry complex.

Madhuri developed world’s first digital-equivalent to personal computer instrument for genome sequencing used for drug discovery in 2009 ..that 20 people start up went to generating hundreds of millions for revenue, funding. This was in NATIONAL INTEREST ..Dr. Jonathan Rothberg- founder of this start up was awarded national medal by former president Obama in January 2016..and Dr Rothberg made 700 million for selling one of the genome sequencing company..I didn’t make a penny though :)

As per World Health Organization, China, India, USA are among the top three countries with a high number of diabetics; same for hypertension.  415 million people have diabetes in the world.

Solution:   The company aims to provide support, advice, expertise through peer to peer interactions; users can be anonymous. By driving accountability, purpose and context through communities, measurement/analytics. Prevention is better than cure by managing chronic condition such as a hyper tension future stroke and disability can be prevented. US cost saving $200B global double US number. Chronic disease is the leading cause of death and disability worldwide. Peer to peer engagement is a holy grail for consumerization of HC. The mHealth market is poised to grow to $41 billion by 2020 and experts credit the expected growth to chronic disease management.

2)    Below is white house general counsel email...Dr. John Holdren Director of Office of Science and Technology Policy referred my matter.

---------- Forwarded message ----------
From: Leonard, Rachael L. EOP/OSTP
Date: Tue, Sep 13, 2016 at 1:40 PM
Subject: FW: MIT alum GE fraud, immigration issue
To: "Madhuri Trivedi>
Dear Ms. Trivedi,
Thank you for your note, which Dr. Holdren referred to me. OSTP is a small agency that addresses science policy. OSTP does not address immigration or consumer fraud issues. For those topics, you may wish to contact:
The Department of Homeland Security, Office of the Inspector General:
The Department of Justice, The Executive Office for Immigration Review: or
The Consumer Products Safety Commission:
Best regards, Rachael Leonard
General Counsel
Office of Science and Technology Policy

Compose your email to Madhuri Trivedi at OrangeHealth.