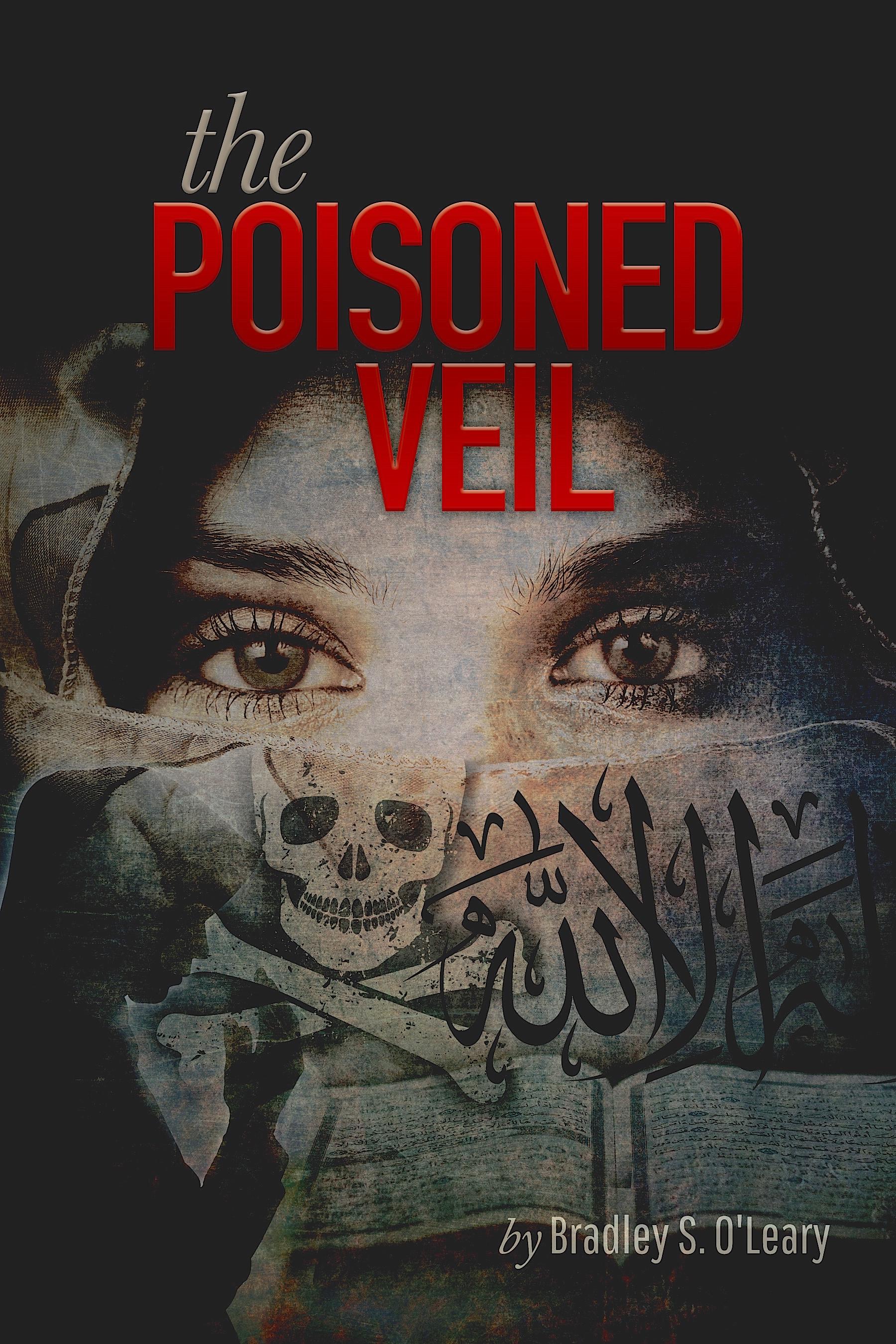 An informative and controversial new book called The Poisoned Veil: Are Muslim Women's Rights Worth Fighting For? is the 27th by the author, Bradley S. O'Leary.  The book points out that if immigration is indeed increased to 100-200,000, more money has to be spent for the vetting process to hire more Arabic-speaking citizens and females who speak Arabic because most Muslim families won't allow the female member to be interviewed by a man.

Many of the families coming from the Middle East have lived under political leadership or in a society that has legalized many of the problems outlined in the book. In America, many of these practices are crimes, and Mr. O'Leary gives us suggestions on how to improve the vetting process so women coming into the United States can understand their new rights and privileges, while teaching the men how to live with equality in our democracy.

The book explores Islam and Sharia law in its oppressiveness to women and denial of equal rights with men. It looks at its approval of honor beatings and killings. The law denies women's voices, keeps them segregated, forbids equal rights and the freedom to work, seek education or have any independent freedoms at all. They are hidden behind a veil and forced to do whatever men demand.

The book delves into the following issues, many of which are crimes under American law:
-the demand for a woman to accept a forced marriage
-the laws which allow Muslim men to have up to four wives and to marry girls as young as ten
-the interpretation of a Muslim man's right to physically enforce his will on his wife or children
-the barbaric practice of forcing young girls to be subjected to female genital mutilation, or sexual blinding, an act that has been condemned by the United Nations and Western governments, but is allowed and supported by Muslim religious leaders
-the logic behind why a woman's voice isn't worth the same as a man's in court
-the problems nations in Europe and around the world have in blindly accepting Islamic refugees
-the solutions to protect Islamic women from these atrocities

The book is published by Boru Books and is available on Amazon, Kindle and CreateSpace.

Compose your email to Bradley O'Leary at Boru Books.