Finance Experts Speak To The Dollars and Cents of Work-Life Balance: Enjoy the Journey with Sound Financial Planning 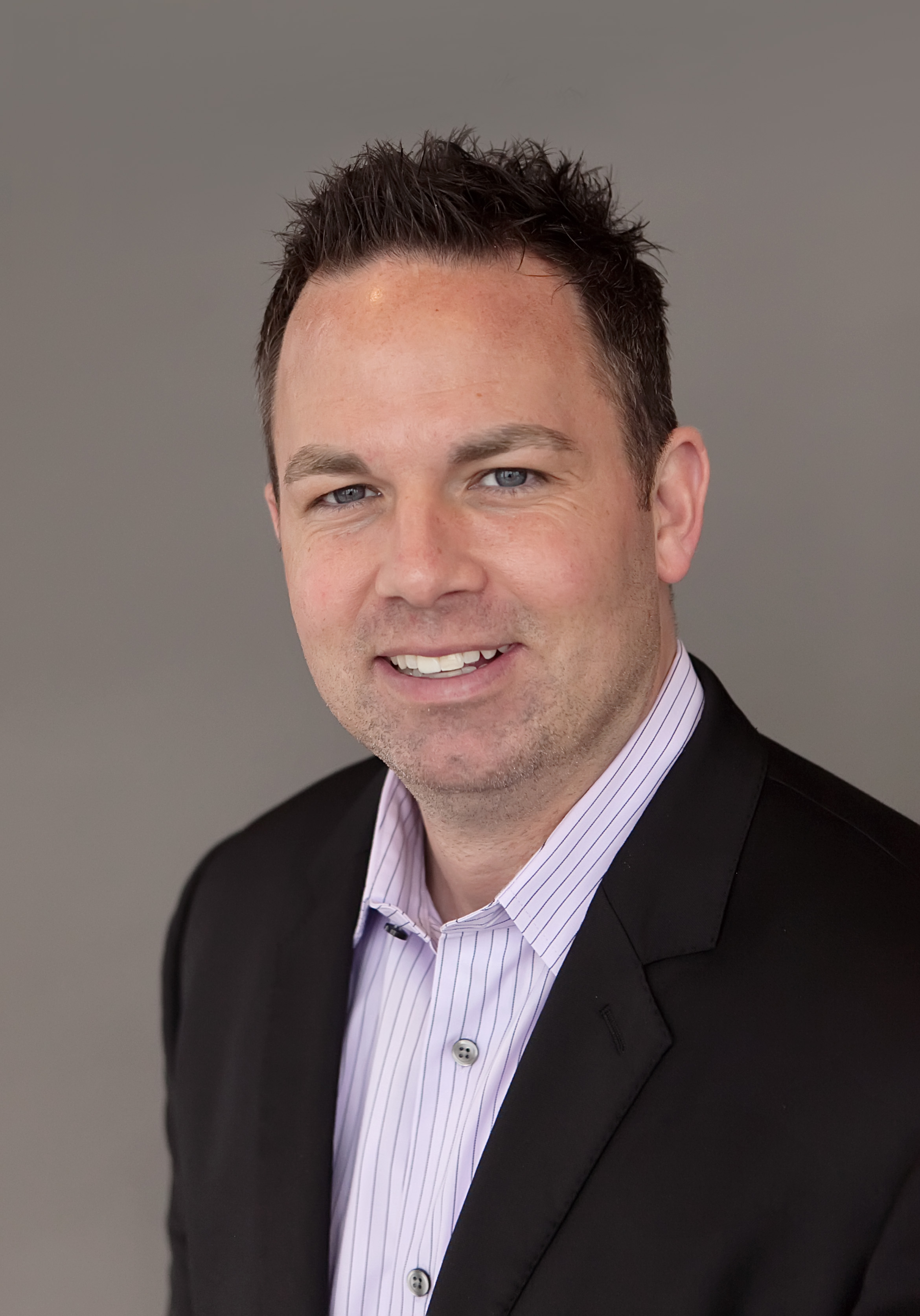 Many people leave out enjoyment when considering how to plan their finances. Including all aspects of life—from vacation to retirement planning—however, can aid in making more educated decisions about money and lead to better work-life balance, which many Americans are unfortunately lacking.

Work-life balance has been a hot topic in recent months especially as it has become clear that Americans are working more and getting less rest than ever before. ABC News recently reported that Americans work longer hours, take less vacations, and retire later than people in any other industrialized country in the world (May 1, 2016) and companies and individuals are now devoting a lot of energy trying to figure out how to better enjoy the assets they are working so hard to gain. While issues like extended maternity leave, more vacation days, and cutting back on hours spent working are typically mentioned in these conversations, there is one important factor that often goes unspoken: money.

David Fullmer of Premier Alliance Financial Companies located in Nampa, Idaho says many people leave out enjoyment when thinking about planning their finances. “When you sit down with someone to start talking retirement, they often struggle between wanting to save and wanting to have fun along the way. If something has to give, they will usually try to leave out the fun in order to save more, but that doesn’t reflect reality. The key is keeping it real and keeping it balanced, not pretending that we don’t want to enjoy ourselves, because who doesn’t?”

It’s hard to overstate the need for sound financial planning advice that touches on all aspects of life, including retirement savings, estate planning, and getting the most out of the journey along the way. While many people think of financial planning as a luxury for the one percent, those earning middle and upper-middle income can benefit greatly from the right guidance especially when they find themselves feeling like they’re earning less than they are. “Statistics are one thing, real life is another,” says Fullmer who runs his company along with his father and partner, Lane. “The government may classify a person as ‘upper middle class’ based on what they’re earning on paper, but because people’s lifestyles tend to stay ahead of their raises, many people continue to struggle and feel like they’re earning much less than they are. It’s important for people to understand their lifestyles and formally solidify their goals. Once everything is in black and white it’s easier to see where adjustments need to happen.”

In addition to understanding lifestyle and adjusting savings profiles to match income, Fullmer adds a word of caution about retirement account investments noting that in many cases people are being riskier with their money than they think. Putting savings in jeopardy on the markets is another way future retirees may lose out on having more money to enjoy now. “Clients are often taking way more risk than they believe they are. If a client says they want a 7 out of 10 on the risk scale, for example, that’s pretty subjective and up to the investment houses to decide what a ‘7’ means.” Rather than an arbitrary scale, Fullmer says that it’s important for investors to use the proper tools to assess how much risk they are actually taking. Even when a person feels like they are taking more risk than they’d like, they don’t usually have a way to make those thoughts concrete. A part of a good financial planner’s job, in Fullmer’s opinion, is to help clients “turn those feelings into facts.”

In the end, the facts are all that matter when it comes to finding a balance between saving and enjoying more of life now. While many fantasize about adding more hours to the day, it’s not possible, and neither is truly living a fulfilled life without making the most of one’s earnings. Though anyone can access the same tools, they may not know how to apply those tools in just the right way: that’s where planning comes in. “The trick is getting help to solidify ideas and apply the right solutions to the right problems,” says Fullmer. When people are empowered to make educated decisions about their money—whether it be regarding saving for retirement or for a well-deserved vacation—they improve their odds of relishing life’s journey rather than just trudging through it.