Film Review: The Last Revolutionary - The Revolution is at hand 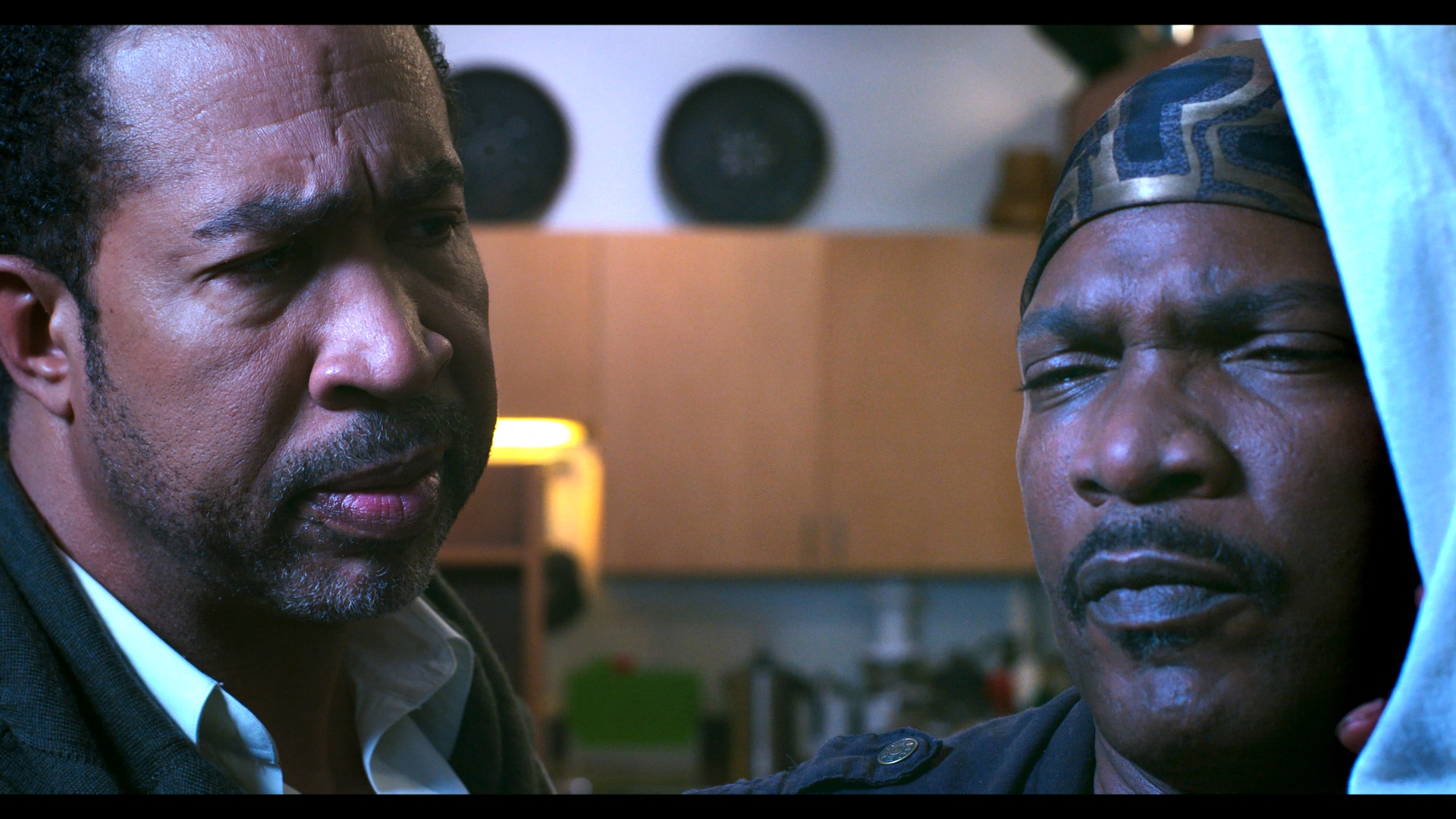 Film Review:
The Last Revolutionary - The Revolution is at Hand
by Carine Fabius, MS

An article in the New York Times last week spoke to Italian philosopher Julius Evola (1898-1974), as someone whom Stephen K. Bannon, Trump’s White House Chief Strategist and Senior Advisor, mentioned in remarks he made to a Vatican conference in 2014. Evola was the presumed father of Traditionalism, a doctrine, which teaches that equality and progress are exactly the opposite of what’s needed if we are to evolve as a functioning society. This is a thinker, whom Mussolini respected to such a degree that he invited him to tea so they could discuss their shared ideas. But Evola eventually found Mussolini’s fascism too tame, too watered down. He preferred the Nazis. You can read Bannon’s remarks in their entirety where he tries, unsuccessfully, to hide his extremism with run-of-the mill nationalist language, but it’s clear that the man who has the president’s ear admires fascism. A lot.

Soon after reading the article, I went to this year’s Pan African Film Festival here in Los Angeles, where I had the good fortune to see The Last Revolutionary, powerful film, whose lasting effect sneaks up on you like a hand grenade loaded with vision. It starts out light and humorous with excellent and effective dialogue between two old friends—one a militant, the other, formerly so—and ends with a sucker punch to the stomach. Directed by Michael Brewer, produced by Madeleine Liebert* and written by Levy Lee Simon, who acted alongside the gifted John Marshall Jones (Bosch, Rectify, In the Cut) in the film, The Last Revolutionary, like the NYT article, takes us into the why. Why we need to stay vigilant, apprehensive and resistant to the voices that tell us we exaggerate when we use the word fascist to describe Donald Trump; that we are being “hysterical” when we spy Mussolini in his comportment; that we sound like whiny liberals when he doesn’t decry neo-Nazi supporters; that we will never engage his base with that kind of language; that black people need to be happy with the progress we’ve made; that we dare to be mindful of the past in order to foresee the future.

James Baldwin, whose words narrate a powerful documentary now in theaters called I Am Not Your Negro, says it best when he warns, “History is not the past. It is the present. We carry our history with us. We are our history. If we pretend otherwise, we literally are criminals.”

We are not imagining the worst. The worst is at hand, and so must be the revolution.

Compose your email to John Jones at Revolutionary Films LLC.