Dr. Richard Cebula selected as Top Professor of the Year in Finance by the International Association of Top Professionals (IAOTP) 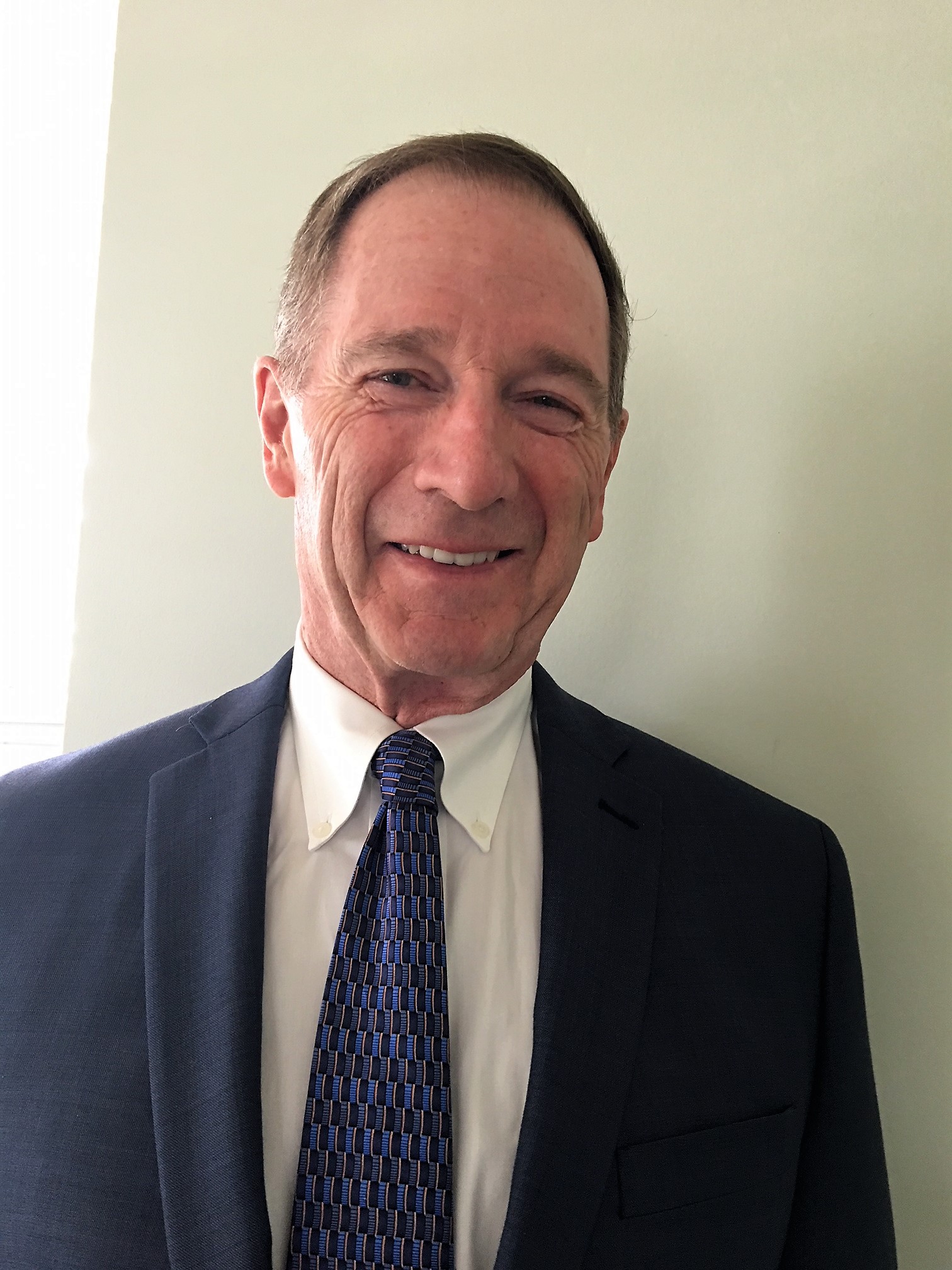 Dr. Richard Cebula, who is Professor of Finance and Walker/Wells Fargo Endowed Chair for the University of Jacksonville, and Associate for the Institute for Humane Studies for George Mason University, was just recently selected as Top Professor of the Year in Finance by the International Association of Top Professionals (IAOTP) for his outstanding leadership and commitment to the profession.

With close to 4 decades of professional experience as a seasoned and trusted Professor, Dr. Cebula has certainly proven himself as an accomplished professional and expert in Finance. He has demonstrated success not only as a Professor, but in all of his prior positions.His impressive repertoire of prior roles have included Professor, Acting Chair for the Department of Economics, and Undergraduate Economics Program Director for Emory University, Professor of Economics for Georgia Institute of Technology and Shirley, and Philip Solomons Eminent Scholar Department of Economics at Georgia Southern University. Dr. Cebula’s areas of expertise include, financial economics, financial institutions, capital markets, financial regulation, corporate finance, money and banking, private enterprise, economic freedom, entrepreneurship, applied macroeconomics, macroeconomic theory, public finance, public choice, law and economics, labor economics, urban economics and health economics.

Dr. Cebula received his Bachelor of Arts Degree in Economics from Fordham College, his Master’s Degree in Economics from the University of Georgia, and his Ph.D in Economics from Georgia State University. The President of IAOTP, Stephanie Cirami, stated that “Choosing Dr. Cebula for this award was an easy decision for our panel to make.He is brilliant, his list of accomplishments and accolades are beyond impressive, he is active in numerous organizations and affiliations, and he was exactly what we were looking for.We know we will be seeing more outstanding things from this man and hope to spend time with him at the gala.”

Throughout his illustrious career, Dr. Cebula has been active in his community and recognized worldwide for his outstanding leadership and commitment in the field of Finance. He has received many awards, accolades and has been featured in numerous publications multiple years in a row such as Marquis Who’s Who in Science and Engineering, Who’s Who in Economics [Edward Elgar Publishing], and Who’s Who in the World.For 2019, Dr. Cebula is being considered to be featured in TIP (Top Industry Professionals) Magazine and for the Lifetime Achievement Award by the International Association of Top Professionals (IAOTP).For 2018, he was selected as Top Professor of the Year in Finance by the International Association of Top Professionals (IAOTP). For 2017-18, he served as President of the Southern Regional Science Association. In 2014, Dr. Cebula was unanimously voted “Fellow of the Academy of Economics and Finance,” and he became President of the Mid-Continent Regional Science Association.In 2013, he was selected by the Graduate School of the University of Georgia as the “Alumnus of Distinction” (the first year in which this was awarded) for his contributions to his profession and society. During that same year, he was awarded the “Lifetime Achievement Award for Contributions to Regional Science” by the Mid-West Regional Science Association. In 2009, Dr. Cebula participated in the “Age 55 and over Olympic Games” held in Hilton Head, South Carolina where he won three Gold Medals in the shot put, discus and basketball.Also in 2009, Dr. Cebula was named the “NROTC Professor of the Year.” In 2007, Dr. Cebula was recognized for his teaching excellence by the Economics profession’s highest award when he was the sole recipient of the Kenneth G. Elzinga Distinguished Teaching Award (awarded annually by the Southern Economic Association in a global competition). During the 2002-3 academic year, Dr. Cebula served as President of the Academy of Economics and Finance.

Looking back, Dr. Cebula attributes his success to his experience, education, mentors he has had along the way, and staying passionate in all his endeavors.Dr. Cebula says he has been blessed, he loves doing what he is doing, and feels this is just the beginning.When he is not working, Dr. Cebula enjoys spending time with his family and serving the community through volunteer work. Dr. Cebula has volunteered as an American Cancer Society driver in the “Road to Recovery Program,” and served as a volunteer, sponsor, and foster for Coastal Poodle Rescue, as well as served as a volunteer and sponsor for Furry Friends and Hopes, Dreams and Horses. He also has served as a volunteer, sponsor, and member of the Board of Directors of the Haitian Heritage Museum. In addition, he serves as a sponsor of the Busch Wildlife Center and the Liberia School for the Blind. Most recently, he has served as a sponsor and volunteer for The Renewal Coalition and Furry Friends in their “Shelter to Service Dog Program” (Canines to Veterans/Warriors Program), where he hopes to continue to make a difference in people’s lives and animals’ lives in any way that he can.