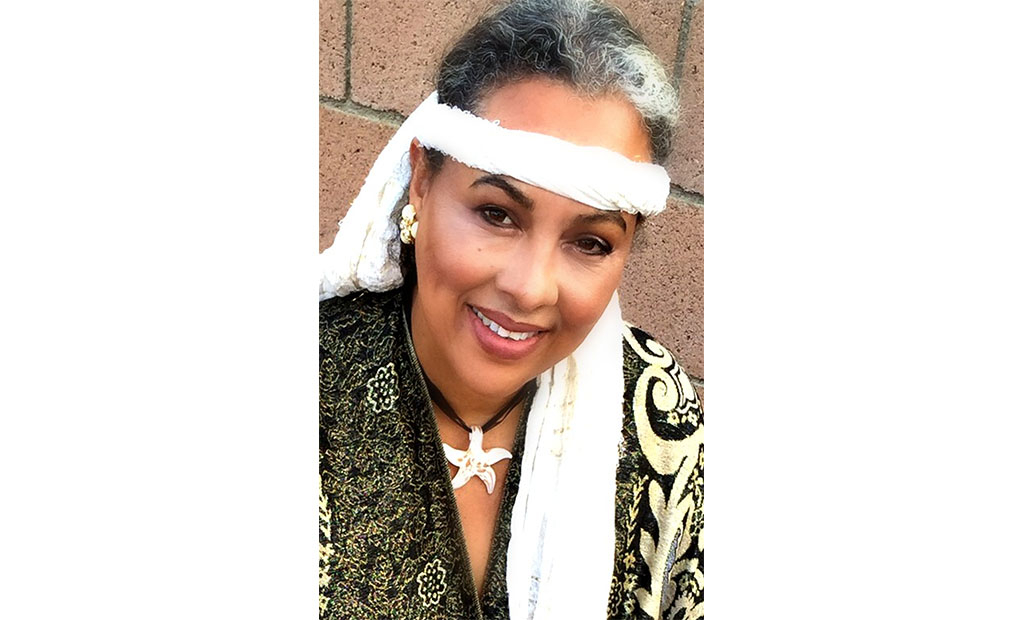 “Joan Marques will be an excellent interim dean for the School of Business,” said Randy Stauffer, Interim Sr. VP of Academic Affairs.  “She epitomizes so much of what makes Woodbury distinctive and special.  She has been both an exceptionally successful working professional and a values-driven academician.  She is engaged and engaging, creative and inspiring.”

Dr. Marques earned an MBA from Woodbury and an educational doctorate (Ed.D.) in Organizational Leadership from Pepperdine University.  In addition to degrees from Woodbury and Pepperdine, Prof. Marques has a Ph.D. in Social Sciences from the University of Tilburg in the Netherlands and a B.S. in Business Economics from MOC, Suriname.  She also holds an AACSB Bridge to Business Post Doctoral Certificate from Tulane University’s Freeman School of Business.  She is cofounder of The Business Renaissance Institute, president and cofounder of the Academy of Spirituality and Professional Excellence, and a member of the Academy of Management, the Organizational Behavior Teaching Society and the Phi Delta Kappa National Honor Society.

Swiftly transitioning from student to teacher, Dr. Marques has served as an academic advisor since 1999 and an adjunct faculty member since 2001, eventually becoming Director and Chair of the BBA Program and Chair of the Management Department, where she is a full professor.  Her teaching focuses on leadership, ethics, and organizational behavior, and her research interests pertain to the same areas with specific focus on workplace spirituality and leadership awareness.

Dr. Marques is the author or co-author of more than a dozen books on management and leadership topics, including most recently Leadership: Finding Balance Between Ambition and Acceptance (Routledge, 2016); Spirituality and Sustainability: New Horizons and Exemplary Approaches (Springer, 2016), with School of Business colleague Dr. Satinder Dhiman; Business and Buddhism (Routledge, 2015), in which Buddhism is approached as a leadership psychology, and Leadership and Mindful Behavior Action, Wakefulness (Palgrave-McMillan, 2014), in which she provides directives to leaders to adopt a wakeful mindset and abstain from the sleepwalking mode.  She is also the author of Courage in the Twenty-First Century (2013) and The Awakened Leader (2007), and co-author of, among others, Leading Spiritually (2014), Business Administration Education (2012), Laughter is the Best Teacher (2011), Stories to Tell Your OB Students (2011), From Me to We (2011), Managing in the 21st Century (2011), The Workplace and Spirituality (2009), and Spirituality in the Workplace (2007).

In 2015, Dr. Marques was awarded the rank of "Commandeur" in the order of the Yellow Star by the President of the Republic of Suriname, her native country -- one of the highest honors the South American nation can bestow on its citizens.

Compose your email to Ken Greenberg at Edge Communications, Inc..