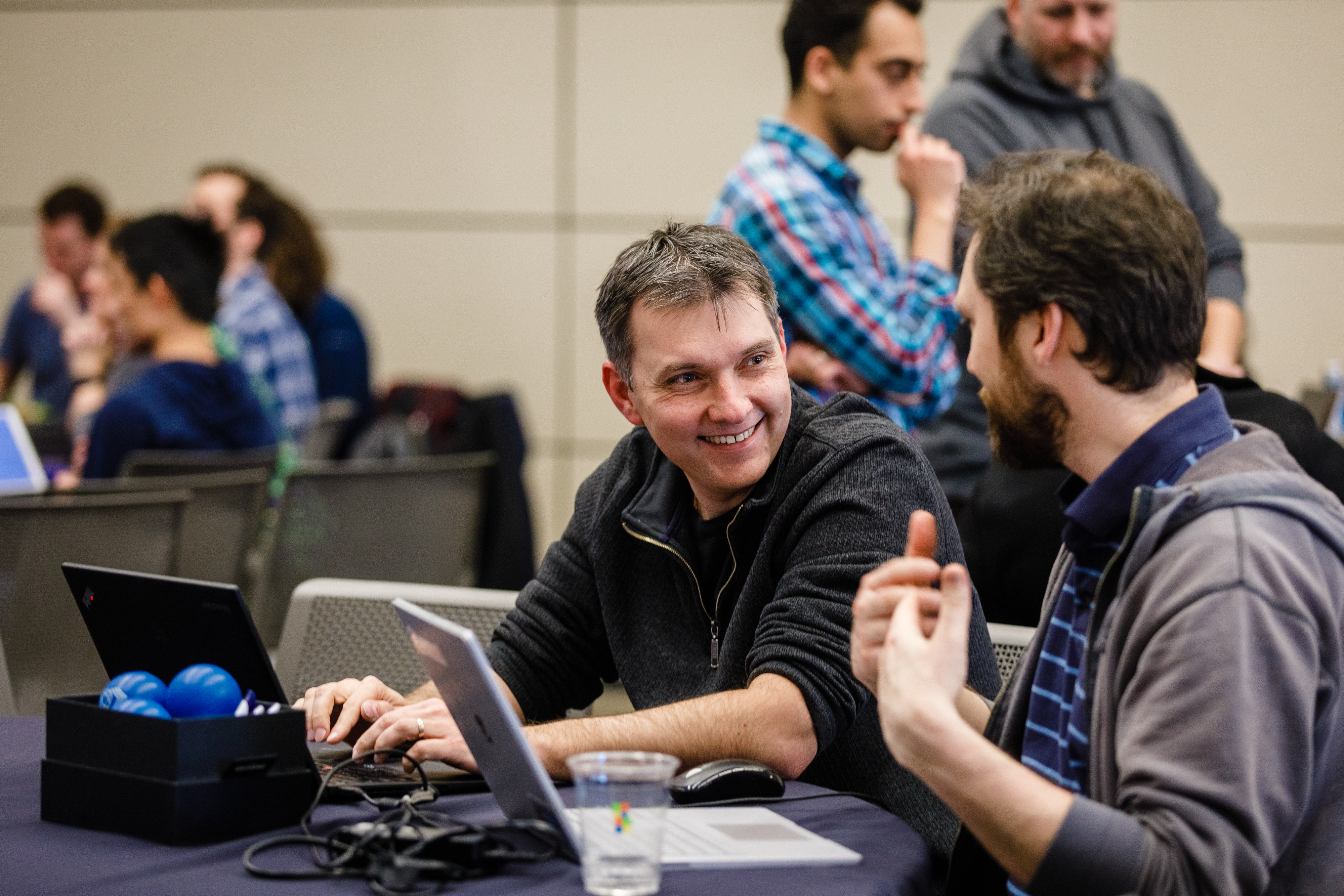 Local non-profit, Distance Teaching and Mobile Learning (DTML), today announced that it had been crowned a champion in Microsoft’s 2018 Hack for Good Jump-Start Hackathon. During this weekend hackathon, Microsoft employees lent their skills to give charitable initiatives such as DTML a powerful boost.

The event, which was presented by Microsoft Philanthropies, was hosted in Redmond, WA on March 16th.

DTML offers a powerful platform for educators and children around the world to connect using educational games powered by AI-based algorithms, which in turn monitor students’ activities to highlight areas in which they need extra tuition and assistance. The complex algorithm uses machine learning and statistical analysis to recognize patterns.

“We worked together with volunteers from Microsoft over an action-packed weekend to prototype a new eLearning game idea. This was a particularly fun project for us, as the idea of the game itself had come from kids who attend schools that DMTL supports,” said Aleksey Sinyagin, President and Co-Founder of Distance Teaching and Mobile Learning.

“The event was, for us, a great opportunity to work with some of Microsoft’s best talent, and to showcase how much our work is driving forward education – particularly in the developing world where it is often not as well-funded as it could be. We believe that games are a fantastic way to educate kids, as well as an effective method that helps to build the skills, talents, and professions that tomorrow’s developing economies need.”

The developed prototype – called Conversation Simulator – is a language learning game which lets students assemble words in phrases and learn increasingly advanced sentence compositions. At the same time, this educational activity is disguised as a game, making this traditionally tedious endeavor a fun one.

Together with Microsoft volunteers, DTML programmers designed, architected, and created a complete prototype for this game, which can also identify underused or missed words to later bring up in chat or other activities for seamless learning.

The weekend hackathon is a part of the annual Hack for Good series, which began in 2013 as a grassroots campaign for Microsoft employees to step out of their typical roles to act as “growth hackers,” improving their skills for the good of the worldwide community. It also marks the global company’s invigorated interest in encouraging and supporting great ideas, no matter where they come from.

DTML was presented with a $1,500 donation from Microsoft at the end of the event as a part of the prize for winning the Hack for Good Jump-Start Hackathon. The non-profit will use the donation to fund and continue its mission, which is currently active in five schools and used by over 7,000 students monthly.

For more information about DTML, its mission, the platform, and the games it uses to spread learning across the world, visit https://www.dtml.org. For all general and media inquiries, please contact Nestor Jerez at (425) 292-7886 or email him at admin@dtml.org. DTML is also seeking corporate sponsors to help expand their mission; more information can be found here.

Distance Teaching and Mobile Learning is a 501(c)(3) non-profit organization which is committed to connecting educators and children around the world with educational activities online. In turn, this education will transform lives and rebuild economies for a better future. For more information about DTML, please visit the organization’s website.

Compose your email to Nestor Jerez at Distance Teaching and Mobile Learning.